Could the next Labour leader be a Mancunian?

I honestly fear another five years of Tory rule. Our public services are on their knees, the NHS pump primed for privatisation and poverty has taken a strangle hold of an entire generation. But we are where we are.

North Manchester now has as many Tory MPs as it does Labour and the bitter taste of defeat is not one the northern Labour Party will tolerate for long. Allowing London Labour to stack majorities high in the capital while northern losses are treated as collateral damage will only allow long-term rot to set in.

The fundamental issue the party faced (other than Brexit) was a complete lack of understanding of working class people’s needs. The major obstacle now is that more than 50% of Labour Party members live in the capital.

In days gone by the party had reached out to the liberal-minded middle classes to build a progressive coalition to ensure Tory defeat. In this election the Labour Party was reaching out to the working class through the lens of the privileged middle classes. This has proved fatal.

The only remedy for this is a northern leader, somebody who understands the majority of the country and not just London

The flurry of limp policies were a reflection of what the petite bourgeoise thought the working classes wanted, whereas Boris Johnson promised them what they actually wanted. The distrust of Corbyn, Brexit and a lack of relevance culminated in a public bollocking of a wayward Labour Party.

Corbyn’s acolytes assumed that significant spending commitments would appeal to people on minimum wage who have to scrimp and save to survive. The ordinary person is not interested in great spending commitments but want to see tangible differences to their lives. We promised the former and forgot to point out the latter.

And although a good idea, free broadband is not high on anyone’s list but 20,000 extra bobbies and a new hospital are. Labour played into the stereotype of being fiscally irresponsible and managed to botch key messages to boot.

The economic platform the party stood on was a good one - with some real redeemable features like nationalising our railways - but these key messages were drowned in a barrage of spending commitments nobody really took seriously.

The only remedy for this is a northern leader, somebody who understands the majority of the country and not just London. Electing another London based leader may not prove to be a mistake but also might mean we double down on the issue.

Given the membership if a candidate is to win the top job they will have to appeal to the metropolitan minded. For these reasons it is time for a Mancunian leader and there are three candidates on people’s lips; 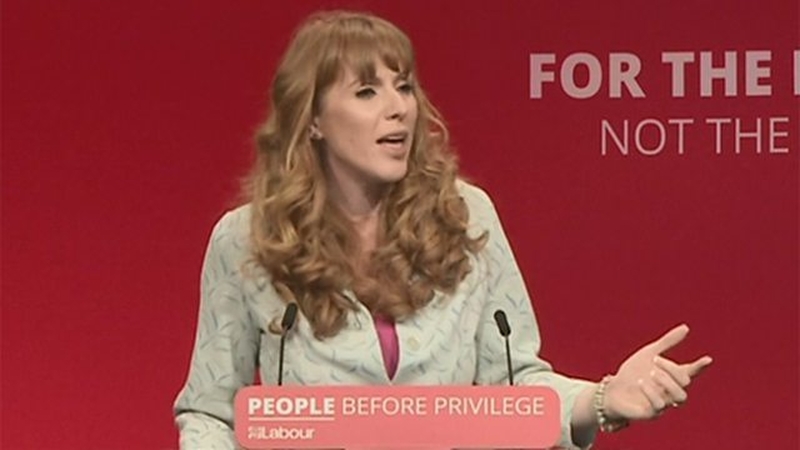 The Stockport born Shadow Education Secretary has grown to be a titan of British politics. Her rapid rise started out with some amateur moments but her recent performance during this general election has seen her wipe the floor with some experienced politicians.

If she doesn’t run for leader, she is expected to, at the very least, run for deputy and many believe she will surely be a key feature of Labour going forward.

Angela is as working class as it gets and she would be sure to reconnect the Labour Party with the people it was formed to represent. 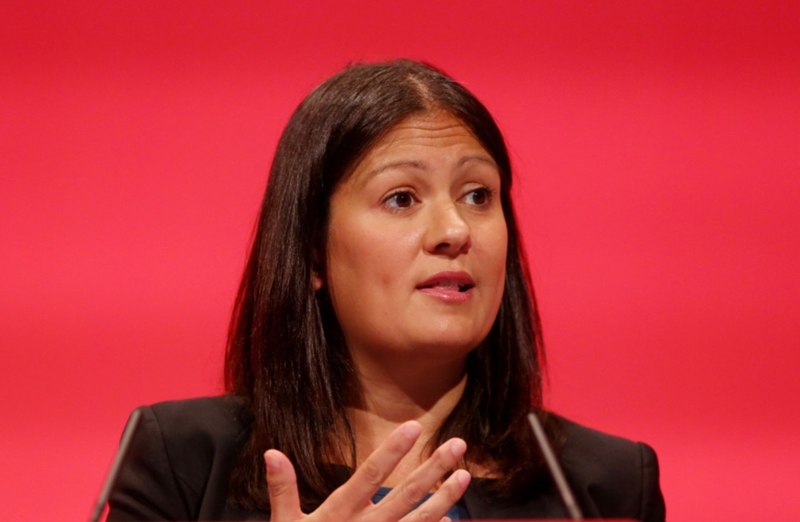 The slapping down of Corbynism has given some on the right of the party hope that a resurgence in centre ground politics will come to the fore - the person they tout may lead the charge is Ms Nandy.

The Member of Parliament for Wigan has her finger on the pulse as to what Labour’s traditional punters want but many think she herself couldn’t be further removed from her constituents’ lives and comes across as one of the ruling elite.

I find her victory the least likely scenario as there would have had to be a significant sea change of political opinion within the party for her to even get a whiff of the top job. 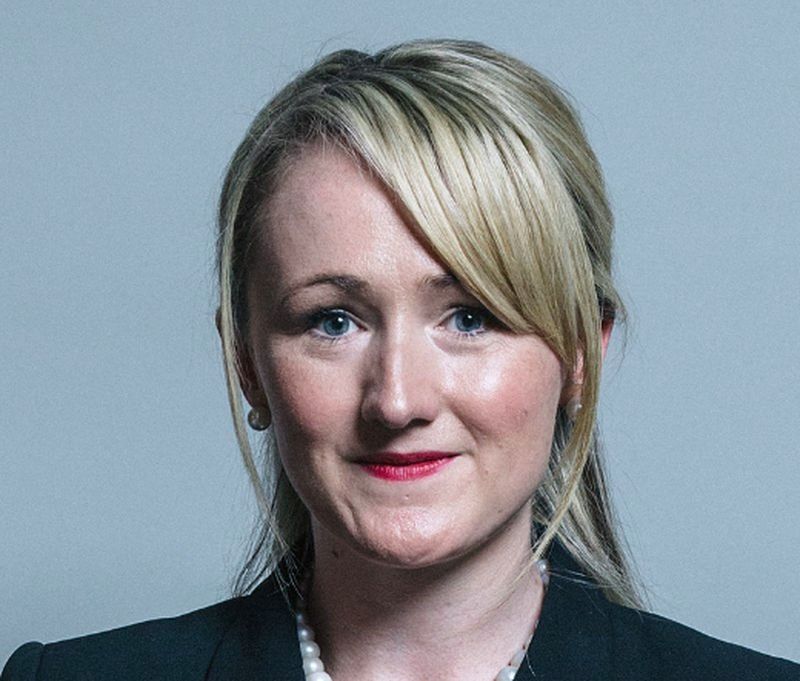 Salford and Eccles’ MP is new to the game but is surrounded by some pedigree lefties. It is often mooted that John McDonnell wants his right hand women to take the reigns once Corbyn has stepped aside and her friends and supporters are the type one would need to be able to grapple with the party machine to secure the top spot.

Her left leaning credentials, yet air of credibility she has earned in the shadow cabinet, makes her perfect to heal the party’s deep electoral wounds and bring those who want to be in government and those who supported Corbyn together. Rebecca has proved to be a formidable Member of Parliament.

Read - Greater Manchester’s new Conservative MP’s - who, where, how? 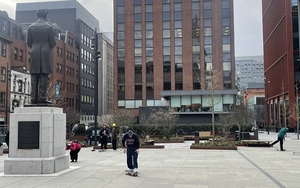