Confidential's most read stories of 2017 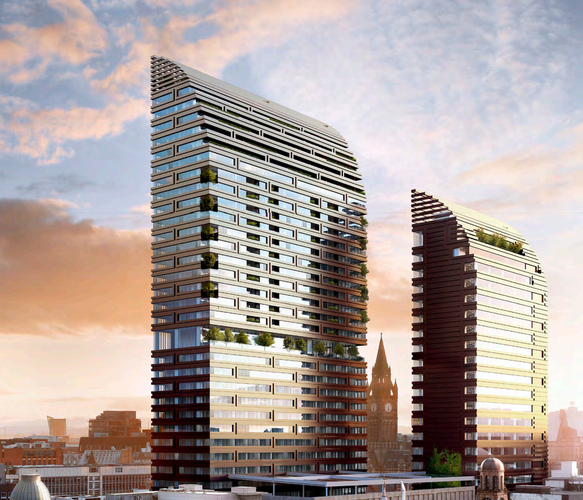 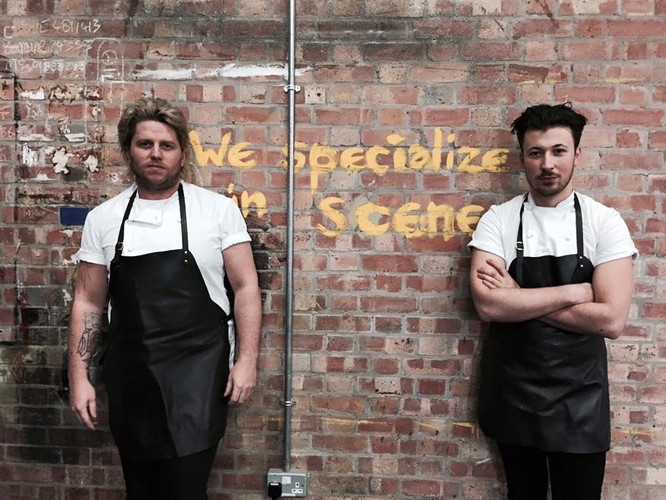 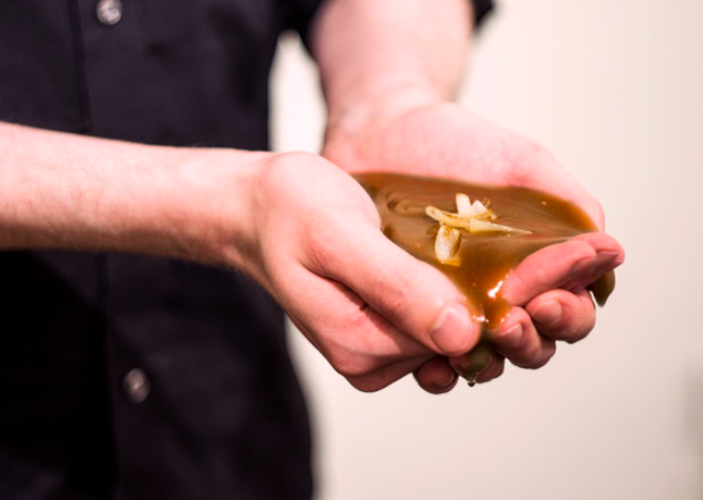 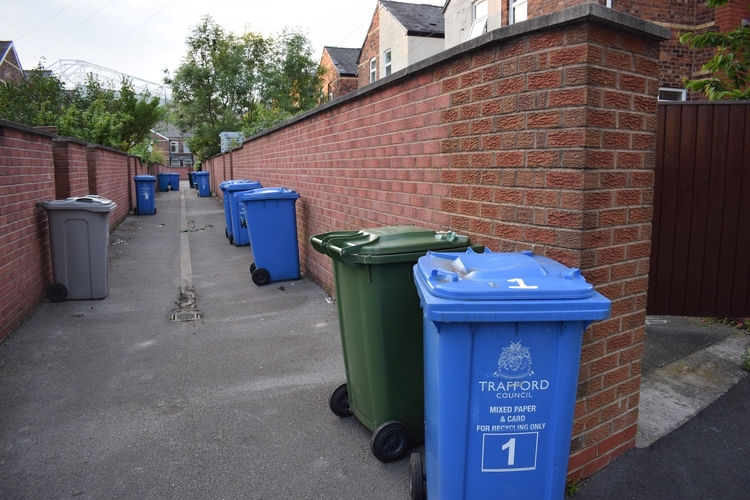 This year's most read, shared and talked about stories

WHAT will 2017 be remembered for? For the majority, the single most memorable date will be 22 May, when a homemade bomb was detonated as people left Manchester Arena following a concert by US popstar Ariana Grande. The effects rippled through the rest of the year, cementing a new solidarity and pride in the city.

In other areas it was business as usual; dozens of restaurants and bars opened and closed, buildings got knocked down in the name of progress and some controversial new ones sprung up in their place. Transport in and out of the city continued to be difficult, while the introduction of a new bike share scheme went well, then awry, then well again (maybe). Meanwhile, Gordo had a little tantrum about the Christmas markets. Oh, and Gary Neville came up, a lot.

Below you'll find the most read, shared and talked about stories from Manchester Confidential in 2017 (in the unlikely event that you missed any):

The top 14 gastro pubs in Manchester and beyond (26 January)

Why should the Sunday Times eat for free? (8 February)

Why is Manchester’s planning policy making people being so angry? (21 February)

Why I voted against Theresa May's snap election (20 April)

8 new Manchester street foods you really should try (30 May)

12 things tourists should never do in Manchester (1 September)

Manchester’s Mobike problem is really not that bad (10 October)

Attention to detail – how Manchester is failing tourism (23 October)