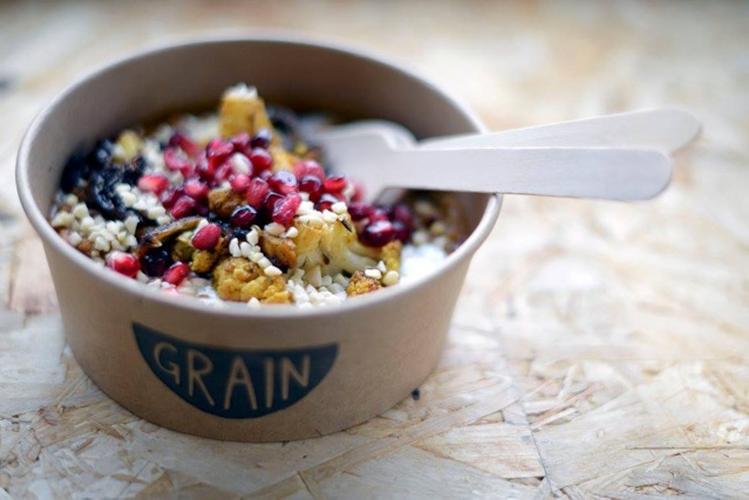 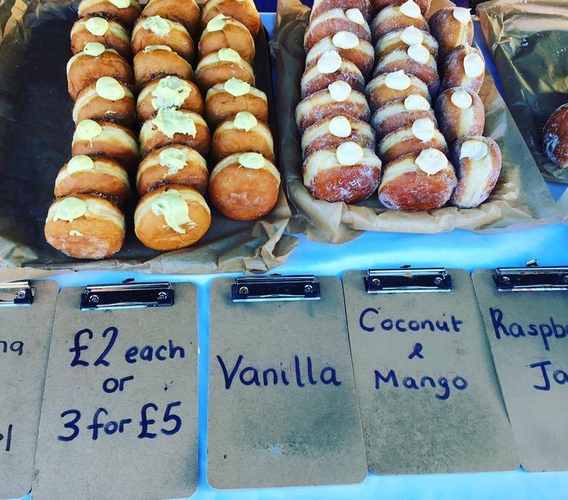 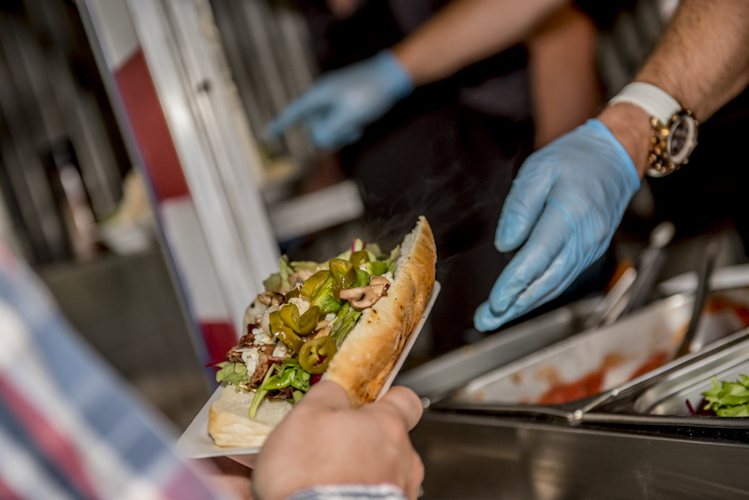 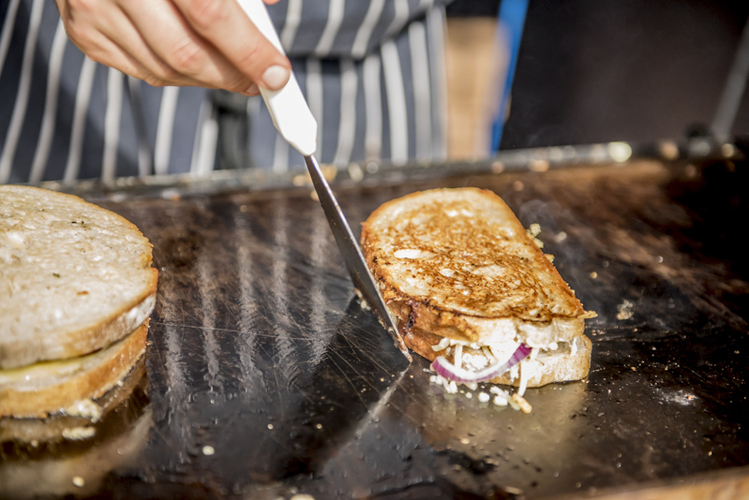 From extreme cheesy indulgence to healthy vegan doughnuts, here’s what’s coming to a food market near you

Last year we published the first of our favourite new Manchester street foodsters, but with fantastic stalls popping up like sourdough in a broken toaster, we thought it time we compiled another list.

You’re likely to spot many of these at local markets - such as Levenshulme or Makers Markets - or during one of Manchester’s many summer food festivals and events, from pop-up brew taps through to Manchester Food and Drink Festival (follow their social channels to find out where and whet your appetite).

Unusually for street food, many of those listed below specialise in the sweet stuff, so after you’ve wolfed down that three-layered rare breed yak burger topped with Mongolian pasty, make sure to save room for dessert.

This independent company, run by Ed Beech, former chef and hospitality recruiter, makes small batches of handmade doughnuts from the kitchen of the King’s Arms pub off Chapel Street. He’s hoping to launch a Kickstarter campaign soon to back a larger unit or shop to keep up with demand.

As well as classic fillings like raspberry jam and vanilla custard, they’ve introduce some more innovative fillings, such as double chocolate and peanut butter and their signature ‘cereal milk’ flavour. They have quite a following, with customers flocking to @ancoatsgs and various @_makersmarket including Knutsford, Withington, Cheadle and Spinningfields. These doughnuts often sell out fast.

What: Grains - from trendy quinoa to Middle Eastern couscous

It’s still early days for food enthusiast Laura Howells' street food business serving dishes based around grains such as rice (of which there are over 40,000 different varieties), quinoa, barley, oats, beans and lentils. This gives her a framework for all manner of globally inspired dishes, all served in a comforting bowl. Although her menu will evolve over time to reflect the seasons, the food at Grain is all about a balance of flavours and textures; roasted tomato barley-otto with marinated feta and a thyme crust; mung bean daal with spiced roast cauliflower (both £6); pulled pork with mixed grain and fresh herb salad with fresh pomegranate and Asian chicken congee with peanuts, sesame and soy (both £7).

Her launch event – as part of the ‘Scrancoats’ street food pop-up held every Thursday at Ancoats General Store - was successful enough to ensure her return on July 27th. She will be at Levenshulme night market on 16th June and the regular market the week after. Grain is also having a trail at Altrincham Market.

“Indulgent pots of cheesy heaven, made fresh to order every time.” This street food stall, run by couple Jack and Emma, specialises in pimped up macaroni cheese. Sounds basic, but their imaginary US-inspired twists on this much loved comfort food have helped them to qualify as a finalist in this year’s British Street Food Awards.

'Virginia Housewife’, their signature 4 cheese version of mac and cheese, is served with a breadcrumb topping or in their deep fried mac balls, but they usually offer a few other hearty seasonal variations such as The ’77 infused with chorizo and cayenne spiced onions, or the July ‘4 with smoky bacon and hot jalapeno chillis.

Where: Levenshulme Market and others

While we’re on the subject of cheese, let us introduce you to Little Cheesy Thing - Manchester-based street food paying homage to all things milky and proteinous. This is run by Stef who cooks up a selection of deliciously cheesy things on her stall, at private events and parties. Think fusion quesadillas and halloumi burgers with spinach, roasted pepper, aioli, creamy three cheese sauce and nacho crunch packed into a brioche bun.

You’ll find LCT at Levenshulme Market and at fringe events such as Friday food nights at Radcliffe Market, food market at the University of Manchester and Guerrilla Eats in Ancoats.

Thank you sunshine for making an appearance today. Here with our fusion quesadillas and halloumi burgers until 2.30pm
A post shared by littlecheesything (@littlecheesything) on May 2, 2017 at 3:40am PDT

This relatively new gourmet street food stall is run by John Perry, other half of British Street Food finalist Dim Sum Su. John used to work for Manchester food wholesaler Amato Products so has an understanding of quality. He has branched out to run a stall of his own serving delicious ‘more than your average’ sandwiches. You'll find LGD at various events and markets serving sarnies such as Japanese karaage fried chicken burger on artisan cornbread with Asian slaw, wasabi dust and sriracha mayo, or Spanish chorizo melt on sourdough with Welsh cheddar cheese.

Northern Suya is a brand new street food outlet based in the North West, providing gourmet-inspired Nigerian street food using the best locally sourced free range meat and fresh vegetables. The definition of Suya is a spicy meat skewer popular in West Africa which they marinate in their own secret Yaji spice mix.This is served alongside jollof rice and some of their signature sauces.

They also specialise in Masa, a Nigerian rice dough ball which they sometimes incorporate with shallots and garlic or fresh herbs. Other dishes include fresh salad boxes, toasted corn skewers and fried plantain. Check out their social media accounts to find out where they’ll be.

Where: Levy, Castlefield and more

“Vegan treats inspired by compassion and creativity,” reads the website of this South Manchester bakery which specialises in sugar free vegan sweet treats, cakes and baked goods for a bit of wholesome self indulgence. You’ll find them at markets such as Levenshulme, food festivals such as Castlefield and brewery pop ups, but they also have an online shop selling boxes of baked gluten free doughnuts such as mini black sesame and matcha, rose and pistachio or chocolate and banana as well as brownies, blondies, cakes and raw truffles.

You’ll find these éclair experts at the monthly Friday night market at Levenshulme and at Makers Markets all over the region. This new French inspired patisserie sells delicate entremets, indulgent tarts, colourful fruit-filled petit fours, perfectly piped meringues and macarons with intense attention to detail. We didn’t know whether to look at them or eat them...but obviously we ate them.