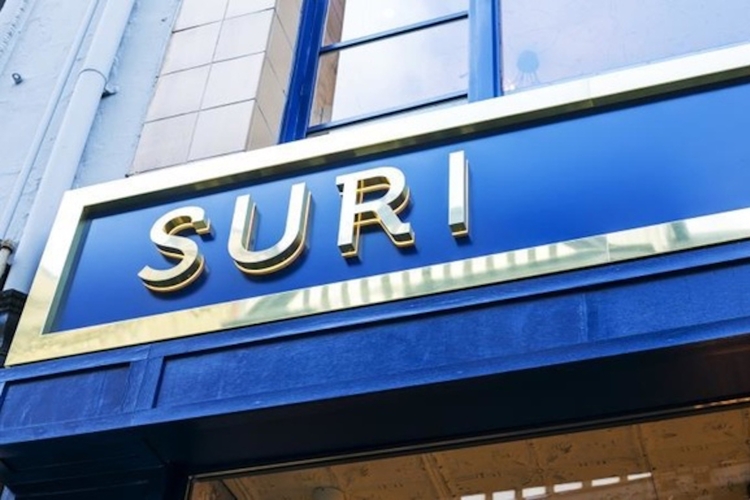 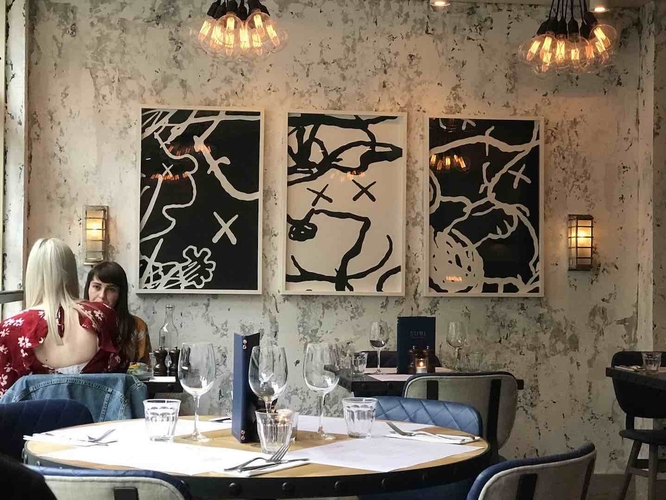 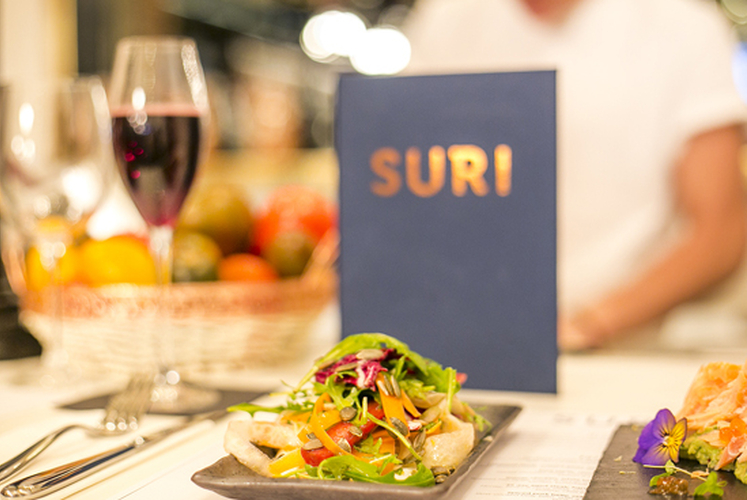 A joint venture between restaurateur Terence Langley (co-owner of Fazenda), property developer James Coubrough and property consultant Andrea George, the wheels appeared to be coming off in June when George left to pursue a new role in property and head chef, Guy Callister, a former operations chef for Jamie Oliver's restaurant group, was replaced.

Langley told Confidential: "All I can say is that we gave it our best shot. I guess we misread the market with our offering and concept. Although we were all very passionate about this type of dining I guess we were ultimately missing true authenticity.

"It's a great site and will have a lot of appeal to other operators. Hopefully something exciting might just happen there in the near future."

"I wish everyone leaving us all the success in the future - we had some amazing staff."

Bad news then for King Street, which seemed - with the arrival of Suri and award-winning tapas restaurant El Gato Negro - to be emerging from its retail slump.

(Anyone who bought a voucher for Suri through Confidential should contact vouchers@confidentials.com)