Closed - struggling Mahiki calls it a day in Manchester

David Beckham might have attended the launch party last year, but even old Golden Balls couldn't sprinkle enough star dust to keep punters flocking to Mahiki - which has closed with immediate effect on Central Street.

Brought to Manchester by Gary Neville's GG Hospitality, the Mayfair A-list celeb haunt opened its first northern outpost on the edge of Albert Square in October, aiming to 'capture the essence and elegant fun of the original 1950s Polynesian tiki bars'.

Split across two subterranean rooms - a cocktail lounge and a late night club - in the One Central Street building, Mahiki never really established a foothold in the city's nightlife circuit, peddling the same cheeky tiki vibe that venues such as Liar's Club and Hula have been for years.

Regular appearances from Manchester's usual bevy of reality TV and soap stars couldn't stave off the closure, with staff informed of the venue's shutdown on Tuesday 19 June.

A spokesperson for Mahiki confirmed the closure, telling Confidential:

“It’s been a great experience having a Mahiki in Manchester. We wanted to test out some new ideas and themes and we’re now turning our attention to new venues with a programme to expand the brand internationally.” 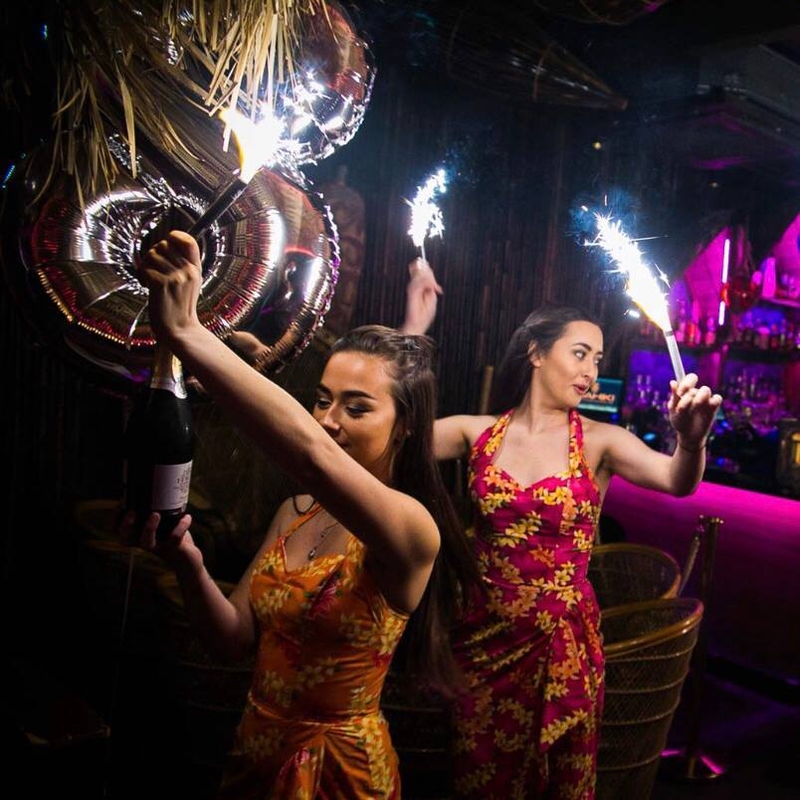