In the first of a series, Neil Sowerby meets Fabia Bracco, head sommelier at 20 Stories

THE wines, they are a changing… as are the front of house folk who recommend them. Some eighteen months ago I wrote a piece ‘Orange wine with your turkey this year? It’s the future’ and, as with the gathering trickle of interest in ‘natural wine’, the topic still seemed a bit edgy.

Orange? White wine fermented like a red to create a food-friendly complexity. Natural? Made with minimal chemical and technological intervention. Both have a taste many have yet to convincingly acquire.

Relax, don’t get excited. At the end of the day it’s just fermented grape juice

Back then the face of wine in our city’s restaurants was overwhelmingly male and that too has changed. Not that such eminent sommeliers as George Bergier at The Chop Houses and Filipo Zito at Adam Reid at The French were hidebound by tradition. Filippo (now at Tast Catala) recently served us a sweet Syrah sourced from his family vineyards in Sicily.

Still it’s hard not to recognise the burgeoning influence of a new breed of women sommeliers that blend an in-depth knowledge of the classics with a curiosity for the minimal intervention wines that are in vogue.

I met four of the finest in the city to hear more about the wines on their list.

The first is Fabia Bracco, Head Sommelier at 20 Stories 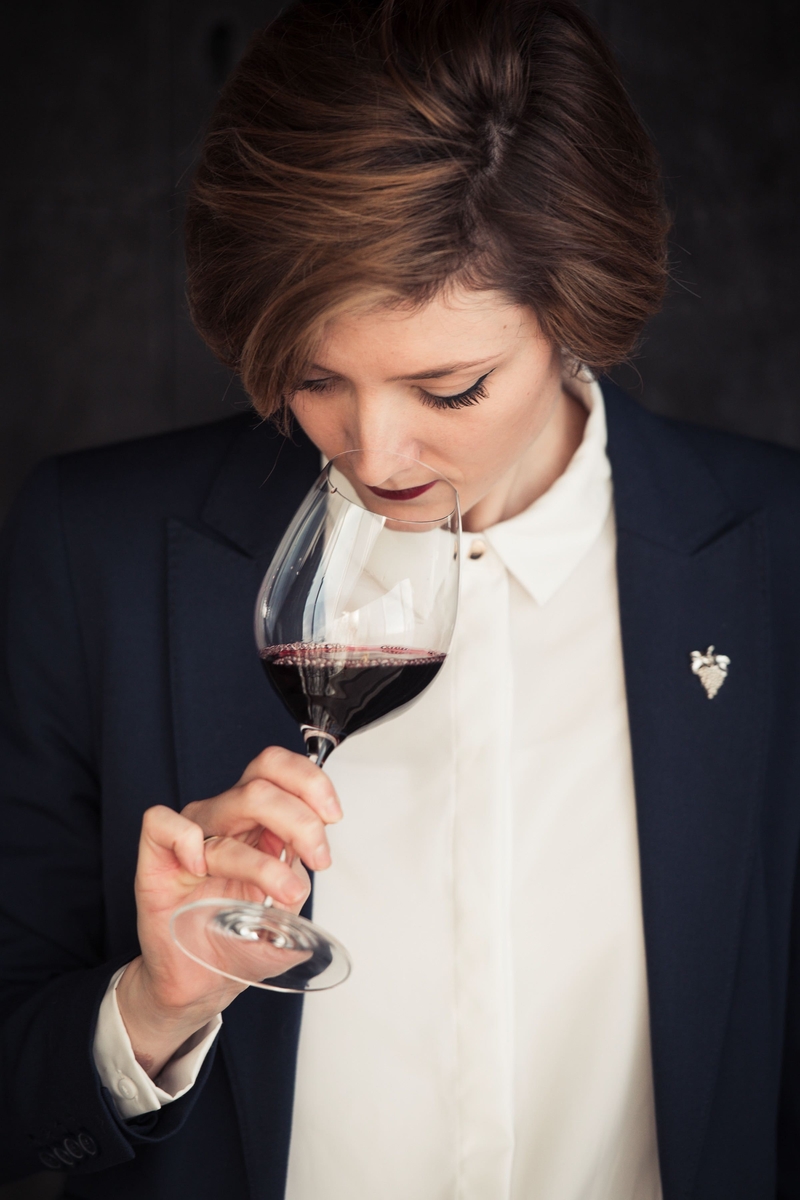 Fabia, 26, was born in Colchester to an Italian father and a mother from Halifax. When she was 18 months old the family moved to Avignon. After a tourism degree she found work in the local Southern Rhone wine trade, working for top Châteauneuf-du-Pape wineries Chateau de Nalys and Domaine de Beaurenard. She then moved to London before following her partner to Manchester and a job at Marc Hough’s Cork of the North. Hired initially as an assistant sommelier by high profile 20 Stories, she was promoted to the top job in January.

I inherited a great selection but it was too big. I noticed what was selling, what was not. So already we have changed 50 per cent of it.

Which are the up and coming regions? What is best value?

Eastern Europe, Romania and Bulgaria have been neglected. They are now producing real quality. Inland USA interests me, going beyond the obvious regions. And English wines, particularly the sparklers, a third of the price of Champagne and often their equal.

I seek to find personality in wine, whether it is biodynamic, natural or indigenous grapes showcasing the terrain. Food and drink is increasingly focusing on healthier options and wine follows this. For example fewer sulphites is important. Our aim is to get the customer’s trust.

It’s a good thing that women must be respected in the wine trade. For too long there have been negative consequences.

Can you recommend the best entry level wines from 20 Stories?

White - Egri Csillag 2017, Kovacs Nimrod, Hungary (£33- pictured above). It’s a blend of four indigenous (and unpronounceable) grapes with the addition of Chardonnay and Pinot Grigio. Round and fruity with a great crisp finish.

Red - Lagrein Dunkel 2015, Bottega Vinai, Italy (£41). A burst of dark fruits such as blueberries and blackcurrants, a hint of parma violet and a mouth filling sensation. A great alternative to Malbec.

And at the higher end?

White - Chardonnay “Mate’s Vineyard” 2016, Kumeu River Winery, New Zealand (£140) made by Michael Brajkovich, who studied in Burgundy before becoming NZ’s first Master of Wine.  This exceptional white’s ageing on lees and malolactic fermentation give it beautiful toasty notes but keeping a lot of freshness.

Red has to be La Joie 1998, Verité, Sonoma County, California (£390). Serious wine from a great vintage, this Bordeaux blend (Cabernet Sauvignon with a touch of Merlot) is one for the enthusiasts. Still very fruit driven for such an old vintage, its complexity will make you fall in love.

“Fundamental” Gruner Veltliner 2016, Sepp Moser, Hungary (£59). A natural style for this Gruner, slightly orange in colour due to prolonged skin contact, this wine has beautiful notes of fresh apricots and baked apples. A very dry finish enables it to pair with a wide variety of dishes. 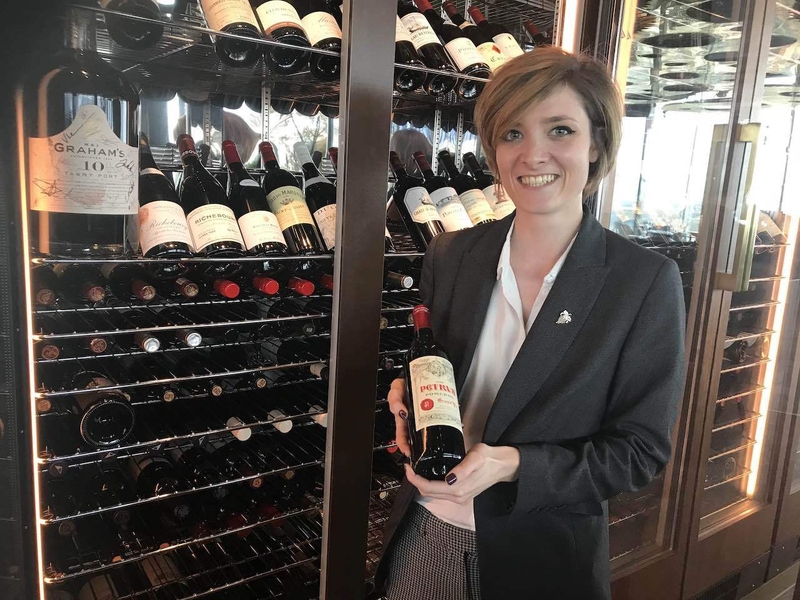 Among reds Syrah, it has to be because of my loyalty to the Rhone, similarly for a white grape – Roussanne.

Confit duck with potatoes in duck fat paired with a Châteauneuf-du-Pape red.

Claude Richard was my mentor. He taught me all I know about wine. He had worked for the great Michelin-starred restaurant Chez Pic in Valence but I’ll never forget his advice on wine: “Relax, don’t get excited. At the end of the day it’s just fermented grape juice.”