Changing Places - What were these Manchester buildings used for in a former life?

Churches to apartment blocks, courthouses to restaurants, swimming baths to festival venues…Manchester has seen many of its striking period properties expire and be converted in to something completely different. Chances are when you are sitting in a restaurant with an organ at its helm, admiring the stained glass window in your friends’ fancy new pad, or drinking beer in a changing cubicle, the building you're visiting has had an interesting, alternative former identity.

Here are a few of our favouries. 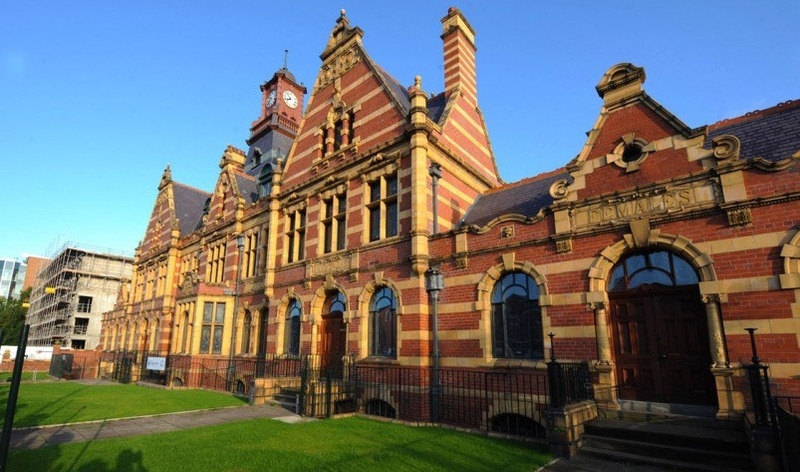 If there is one event bound to bring crowds of happy hipsters and beer aficionados out in force it’s the ever popular Indy Man Beer Festival. But what adds to the ambience and enjoyment of this popular event is its glorious setting inside Victoria Baths.

The baths were in use for 86 years but closed down in 1993 and the building was left derelict. A multi-million pound restoration project began in 2007 and today, the baths is often used as a different form of ‘watering hole.'

During the Indy Man Beer Festival’s four day event music, street food, DJs and lots of wine and beer take over the spectacular space. Described by the Lord Mayor at the time of opening as 'a water palace of which every citizen of Manchester is proud' it also has regular open days and is host to festive fairs and special events.

You may be interested to know several prison scenes TV series Mrs Briggs were filmed there.

Standing on the corner of Oxford Street a modest white sign with the word Refuge in plain black capital letters rests above an ornate arched doorway. But step inside and there is very little that is modest about this Victorian building and its 10,000 square ft interior.

Inside, a stunning public bar and restaurant offer the welcoming words 'Come As You Are’ as their slogan. But while people of all ages and backgrounds are welcomed at any time of the day and night, what may surprise visitors is that Refuge has been offering just that - refuge - since the 1800s.

Founded in 1858 as the comprehensively titled 'Refuge Friend in Deed Life Assurance and Sick Fund Friendly Society,' the company officially changed its name to the much snappier 'Refuge Assurance Company Limited' in 1881.

During the Second World War, the Refuge constructed two reinforced air raid shelters in their basements. Today, the iconic building - first designed by leading Victorian architect Alfred Waterhouse and further extended by his son, Paul and later Manchester architect Stanley Birkett - aims to offer a warm refuge to the people of the city.

Read more about The Refuge restaurant on Confidential Guides

While munching through a prime piece of fillet in upmarket steak restaurant Hawksmoor, be sure to take a good look around you.The restaurant is located in Manchester’s former County Court, where civil cases used to be seen.

The court was built in 1896, but cases were transferred to the new Civil Justice Centre in Spinningfields in 2007. The cellar of this Grade ll listed building was also used as refuge for staff during the period of the IRA.

Fortunately, heritage sensitive restaurant bosses decided to keep many of its original Victorian features which can be admired as you dine. 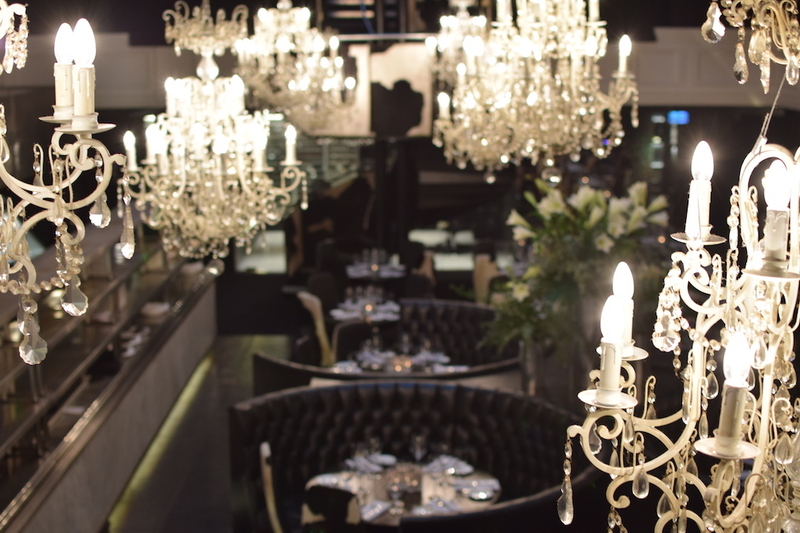 Another high end steak restaurant, housed in a beautiful building with a former purpose, is Gaucho on St Mary’s Street.

Before it became a restaurant specialising in Argentinian steak and wine it was a methodist church and it still has some of its original features including the original church organ.

It was converted in 2001 and was previously home to Rolling Stone rocker Bill Wyman’s restaurant Sticky Fingers.

And it’s not just restaurants that are being re-invented … 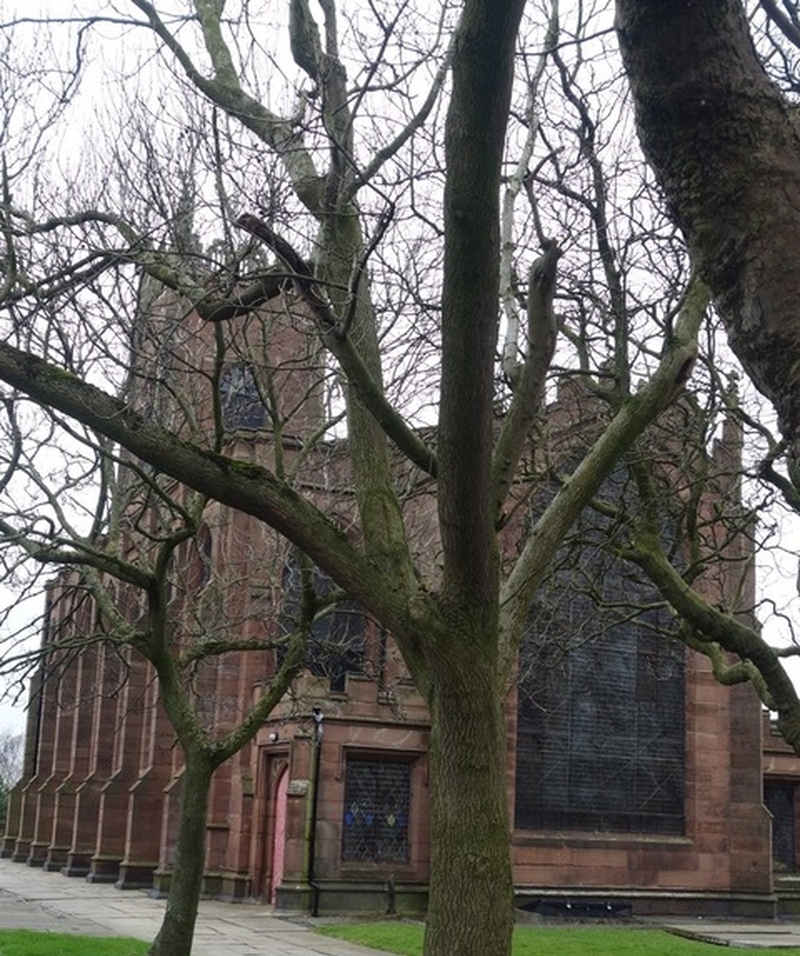 Churches all over the city have seen their original use fall by the wayside and have been snapped up by developers to resurrect in to heavenly homes.

In 1969 the law was changed to allow the release of churches for alternative uses and approximately one third have been reinvented into residential use, with hundreds becoming apartments.

There are church apartments aplenty from Church of St Mary in Hulme to St Edmunds Church in Whalley Range. But arguably the one that has the most desired position is St George’s Church conversion on Arundel Street, near Castlefield.

The building was an early gothic revival church originally built in 1882 to celebrate the victory at the Battle of Waterloo. Designed by Francis Goodwin (who also designed Manchester Town Hall) the church was granted Grade II listed status in 1974 but closed a decade later.

Now it is home to 25 luxury apartments with original features, including exposed brickwork, high-beamed ceilings and Gothic windows.

Perfect if you fancy a room with a pew….