After 45 years, Manchester finally has a Michelin star

It’s been a long wait but finally, Manchester’s done it. Simon Martin and his team have brought Manchester its first Michelin star for 40 years.

On a night when Manchester celebrates its home grown talent at the MFDF awards, there are going to be more bottles of champagne doing the rounds than usual at the gala dinner this evening as our city's most exciting restaurant has won the ultimate in sparkly culinary prizes.

Mana gets one new star

Ancoats is the makeover story of the decade and, with Manchester recently being dubbed one of the most liveable cities in the world, everyone wants a part of it. Now unequivocally the trendiest neighbourhood in the city, Cutting Room Square is nothing if not eclectic, with everything from Hip Hop Chip Shop and Rudy’s world-class pizza to high end Portuguese small plates at Canto and now a Michelin-starred restaurant in Mana. Those house prices aren’t going to get any lower then.

Almost everyone we asked to predict who might get a star in Manchester this year said Mana. We noticed they’d zhuzhed up their website on the day of the announcement which either means they knew or were very, very confident. Not known for his humility, Simon Martin swept into Ancoats last October with his £300,000 kitchen, Noma CV and chocolate covered reindeer moss with the confidence of a teenage jaguar. But when we asked him for a comment last week, he didn’t dare jinx it. He needn’t have worried, it was in the bag. 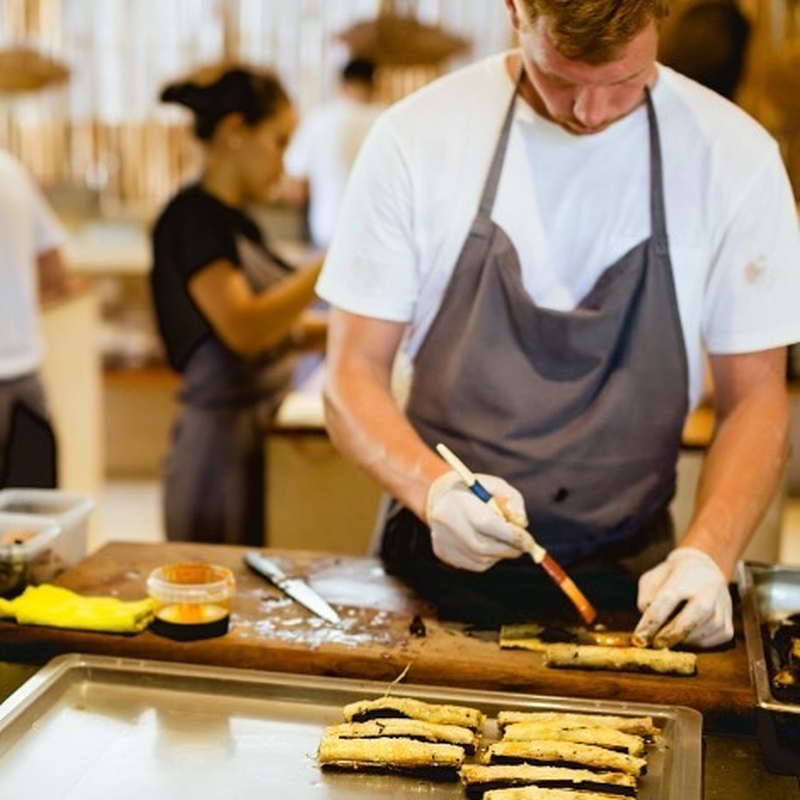 Michelin inspectors commented that Simon's vision comes through in his cooking, which is original and very exciting.

On picking up his award in a live stream ceremony at The Hurlingham Club, Fulham, Simon admitted that he'd been under 'a bit of pressure' with all the speculation, adding "a lot of people expected it us from the start." 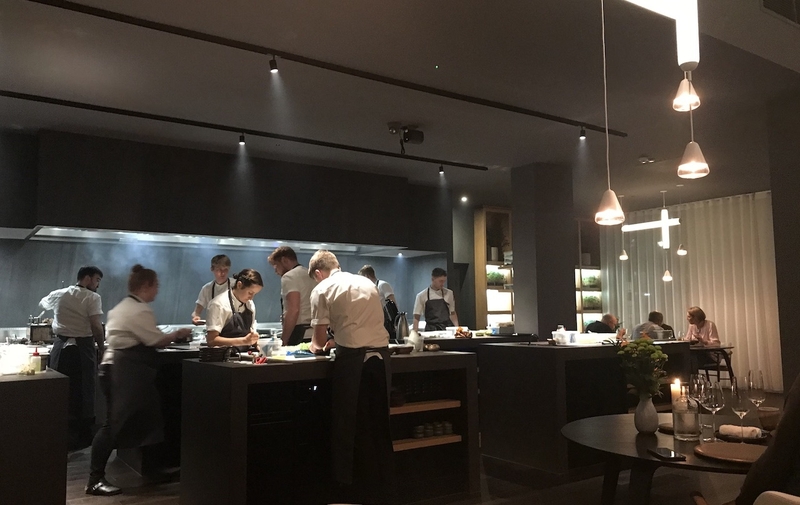 Martin went on to cite his biggest influences as Noma and Gordon Ramsay. He was also asked about his impressive high spec 'aesthetically pleasing' kitchen. He said Mana had tried to "change a way a kitchen works."

Congratulations to Simon and his hard working crew.

A #MICHELINSTAR20 for #Manchester @Restaurant_Mana
Chef @Simonmartinmana nods to modern Nordic cuisine but retains his own identity. The perfectly paced set menu is further enhanced by the interaction with the chefs#MICHELINguideGBI pic.twitter.com/PMcoosyG4c
— The MICHELIN Guide (@MichelinGuideUK) October 7, 2019

And outside of Manchester, other northern restaurants are celebrating their first star too.

Angel at Hetton - Michael Wignall has won a Michelin star in every kitchen he’s been the boss of since the 90s so this is possibly the least surprising winner. He and his wife Johanna took over at The Angel just over a year ago, creating a new menu that’s both casual and contemporary. 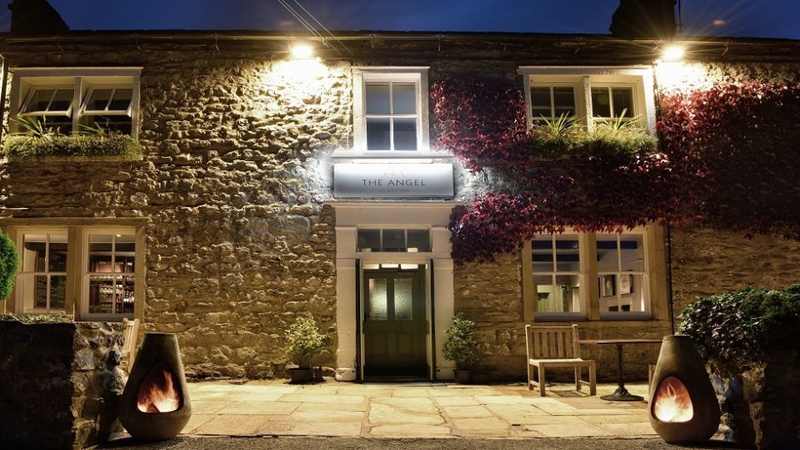 Confidentials have been shouting about how talented the chefs of our region are for years and we're buzzing that some of our best restaurants have been honoured today. We'll be raising a drink to the winners tonight as we celebrate the wealth of talent in Manchester. 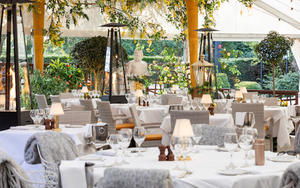