CONFIDENTIAL has two outstanding books for sale from its editor at large Jonathan Schofield.

The most recent Lost & Imagined Manchester looks to be a real Christmas winner. This came out in the first week in November and is a lavishly illustrated book of 144 pages. It's big too - A4.

The book tells the story of more than fifty lost and imagined buildings and projects in Manchester. It includes some of the grandest buildings and plans ever dreamt up in the UK but also more modest projects that go to the heart of city life. Expect cathedrals, castles, palaces, pubs, race courses, skyscrapers, stadiums and even the apocalypse.

Back cover showing clockwise from the top: the Great Hall of the 'lost' Assize Courts, the rejected design for Manchester Town Hall from Speakman and Charlesworth, Intercontinental Tower 'imagined' by Stephenson Bell

The book is original in concept.

The ‘lost’ section has parallels in other books about Manchester but is still full of surprises, with buildings and locations such as the Assize Courts, the Manchester Arms, Kersal Moor Races, the Clarion Cafe, Hulme Hall, the lost palaces of Manchester, the Old Bridge and the Seven Stars pub. There are 34 'lost' sites.

The ‘imagined’ section has never been attempted before in Manchester. The research led Jonathan to uncover many previously unreported buildings and projects that have never appeared in any consumer Manchester books and websites.

These include the grand plans for the Whitworth Art Gallery in the 1890s, the Manchester Underground Railway of 1902, the Cathedral-that-never-was in Piccadilly Gardens from the 1870s, a huge Art Gallery planned for Piccadilly in the 1920s, the rejected proposals for Manchester Town Hall in the 1860s and many others, including recent schemes that were never realised, such as Eastgate Tower and Vector Tower. Memorial Tower, Joe Sunlight's extraordinary design, for a 32 storey building behind the present Sunlight House is illustrated in full colour - from the original watercolour - for the first time. 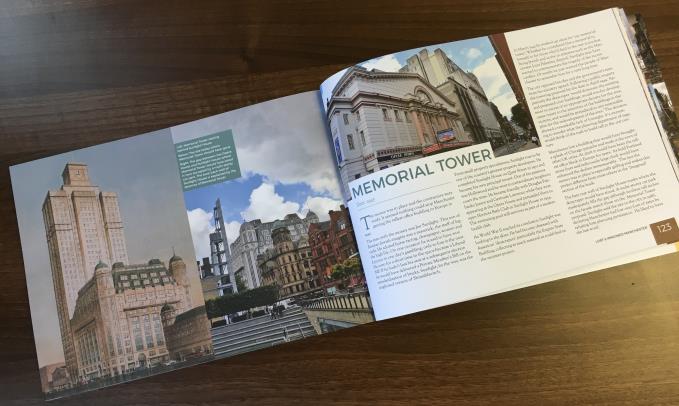 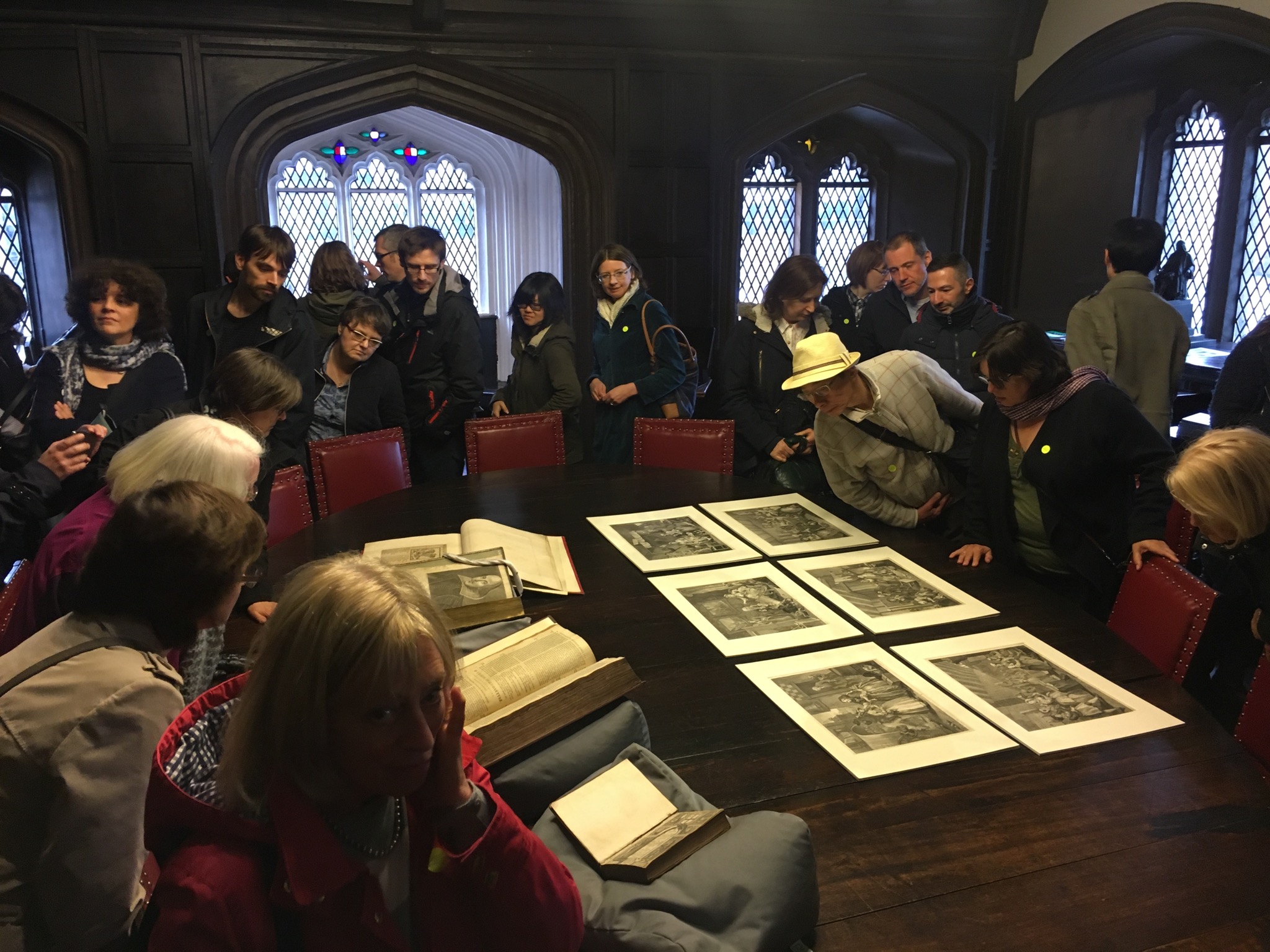 The Royal Exchange spread part one

We think this book makes the perfect Christmas gift for anybody interested in Manchester and the way it has developed. There is surprise and delight on every page.

Meanwhile Manchester: The Complete Guide also from Jonathan has been selling well since the beginning of the year. This is how Waterstones Deansgate has described it: 'This is the most complete and concise guide to Manchester so far. It's a must for visitors to the city and even if you're a resident this will open up a whole new way of looking at your city.' This witty and revealing book covers the main sights and sites, where to eat, drink, sleep, dance, watch sport and shop. There are four walking tours, biographies of key citizens and the story of Manchester in fourteen episodes. 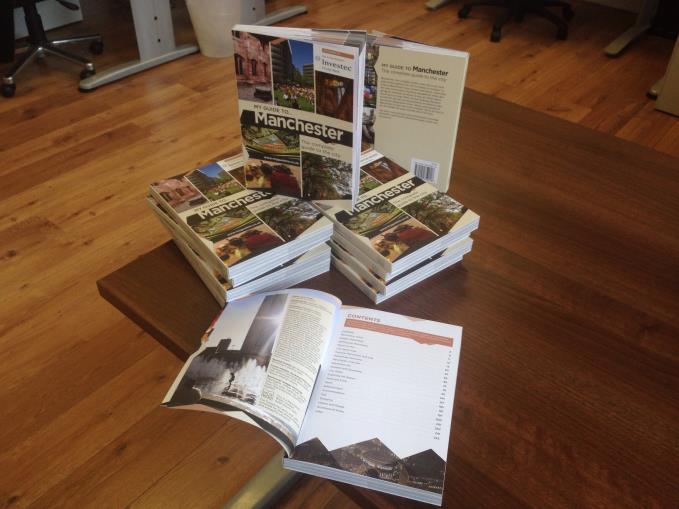