New exhibitions to mark 70 years since the Partition of India 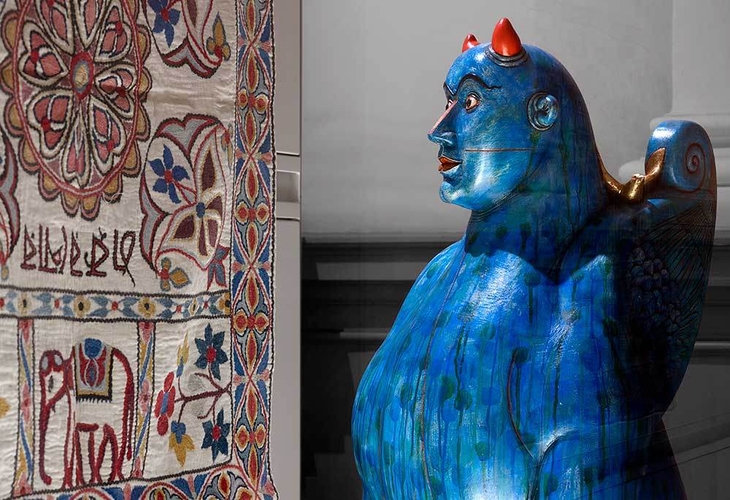 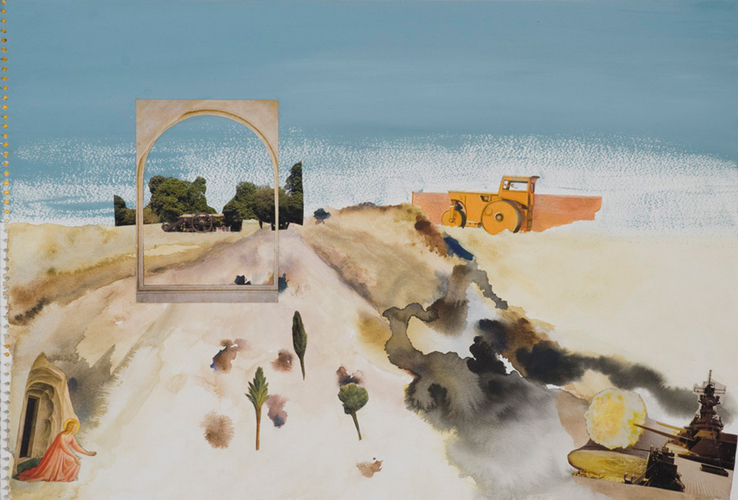 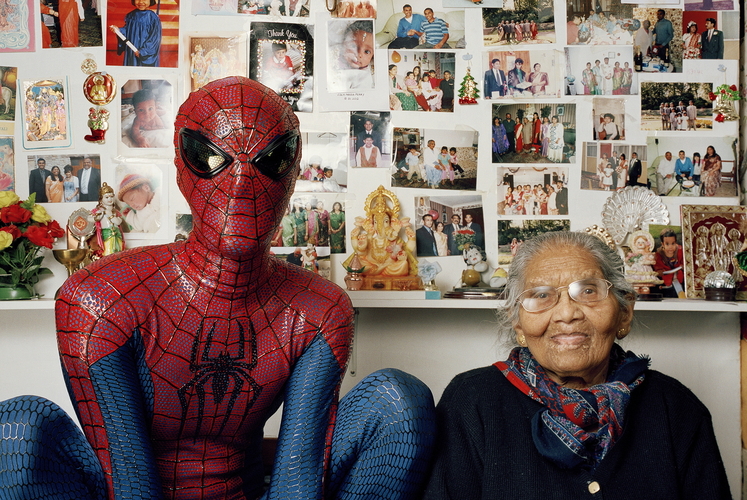 From Rajasthani circus performers to hybrid species and Spider-Man, get ready for a South Asian takeover

It caused the largest mass migration in human history, displacing an estimated fifteen million people and killing perhaps one million. Yet the Partition of India continues to remain relatively unexplored by UK museums. That’s all about to change this autumn, as Manchester marks 70 years since the creation of India and Pakistan with a vibrant citywide programme, exploring its legacy in the context of South Asian culture.

Welcoming leading artists from South Asia, and British artists of South Asian descent, a series of new exhibitions will celebrate shared heritage and historic connections from September as part of New North & South: a network of eleven arts organisations from South Asia and the North of England, supported by the National Lottery.

The three-year project aims to connect with audiences on both continents through showcasing some of the best contemporary art from Bangladesh, India, Pakistan, Sri Lanka and the UK. Kicking off in the Museum of Science & Industry’s Power Hall with performance artist Nikhil Chopra, this season continues with everything from Band on the Wall gigs (including Asian Underground pioneer Talvin Singh and the Rajasthan Heritage Brass Band) to promenade theatre and a Hindu stone deity. 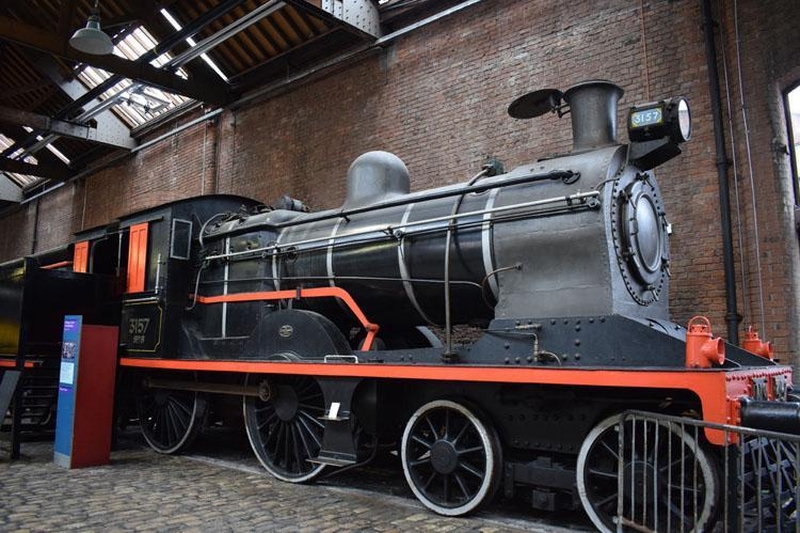 Reena Saini Kallat’s solo exhibition will interact with the museum’s rich natural history collection, creating new hybrid species from those often claimed as national symbols. In symbolic unity, USA’s oak tree is combined with Cuba’s palm tree, while Israel’s hoopoe is partnered with the Palestinian Sunbird. Kallat will also exhibit Colour Curtain, a barricade made from rubberstamps with the names of individuals who have been denied visas, and Light Leaks; a sculpture modelled on the gates at the Wagah Attari border between India and Pakistan.

As part of New North & South, Manchester Museum also hosts Memories of Partition - revealing untold stories of the partition on local communities, multiculturalism and migration - alongside a promenade performance at The Royal Exchange. Celebrating Ganesha, meanwhile, sees a beautiful stone sculpture of this elephant-headed Hindu god visit Manchester as part of a UK tour: following a welcoming ceremony on 2 September, it will be in residence until 8 January 2018.

Exploring the works of Pakistani and Indian artists who worked with Victor Musgrave - an eminent art dealer and curator - between 1953-63, this focuses particularly on Seven Indian Painters in Europe: an exhibition he hosted while running the experimental Gallery One space. Highlights include cubist works by Paritosh Sen and Tyeb Mehta’s lively expressionism.

Other New North & South exhibitions at The Whitworth include: Sooni Taraporevala: Home in the City, which presents a unique glimpse of Bombay/Mumbai from 1976 to present in 30 black and white photographs; Beyond Borders, exploring post-colonial identity and displacement through the work of four textile artists; and Raqib Shaw’s namesake exhibition, to be reimagined for the Dhaka Art Summit in Bangladesh next year. Performance-wise, Saturday 2 September sees Caravan and Circus Raj play a free lunchtime gig in collaboration with Band on the Wall.

The gallery’s ground floor will be filled with living plants for this unusual narrative sound installation; blurring the boundaries between plant neurobiology, science fiction, philosophy and spirituality.

Staging archetypal action scenes within domestic settings, Hetain Patel creates humorous videos with the scale of a Hollywood production. This exhibition features Don’t Look At The Finger and The Jump - there may even be Spider-Man costumes involved...

Waqas Khan’s meticulous ink drawings are made from networks of extremely precise dots and lines that measure less than a centimetre each. He creates expansive monochrome compositions that resemble webs and celestial expanses, inspired by Sufi stories and songs.

Neha Choksi’s new multichannel film installation is set on a construction site - destined to be a Jain ashram - and explores the interconnections and tensions between an individual and her community, running the gamut of human states from solitude and gregariousness, genius to repose.

Juxtaposing exquisite miniatures of Lahore with the harsh utensils of construction, Syed presents a city in constant flux. Additional sculptural works that reference colonial history will be installed, in dialogue with the gallery’s eighteenth and nineteenth century collections.

On 30 September at 2pm Tentative Collective will host a performance-lecture based on their home city of Karachi. Focusing on three brothers, who continue to work for a family business making immaculately-handcrafted caps, the project explores shifting economies and the changing pace of a globalised, neoliberal city.

Also at Manchester Art Gallery as part of New North & South, don’t miss South Asian Design (until 10 June), which spans three centuries of South Asian craft and fashion; from vibrant regional costumes to luxurious textiles and intricate ceramics. Stories we Share, a weekly lunchtime discussion, takes place every Wednesday (12-2pm) in the South Asian Gallery and will also be popping up at Cheetham Hill Cultural Festival (7-10 September), while artist Hina Ansari will be hosting drop-in henna sessions on 7 September and 5 October.