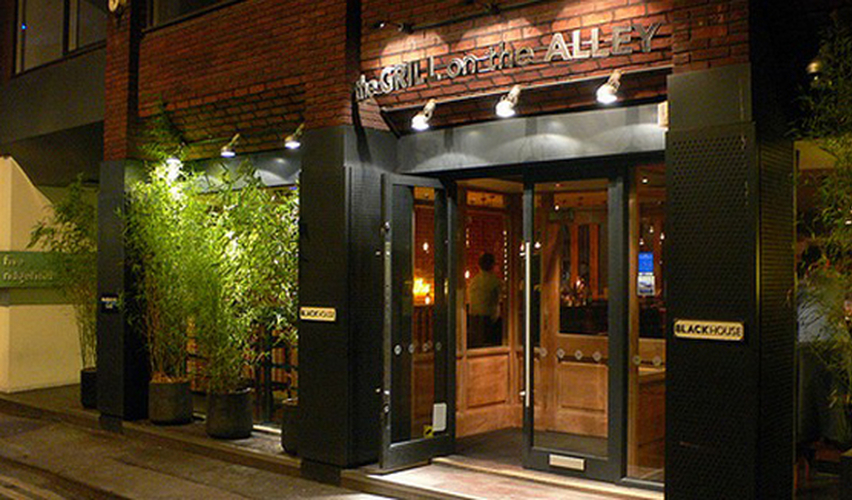 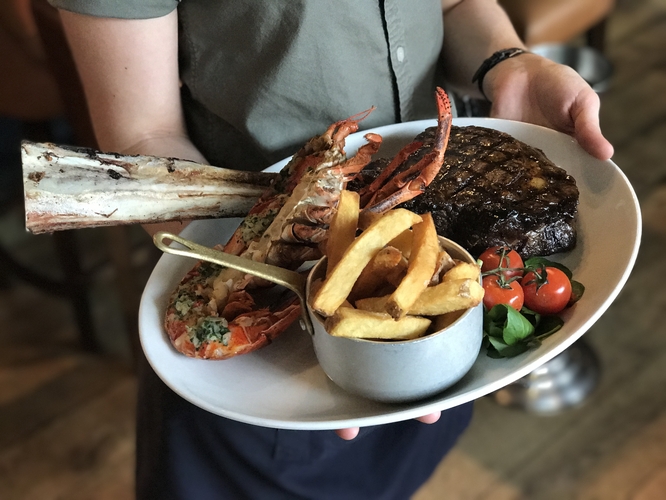 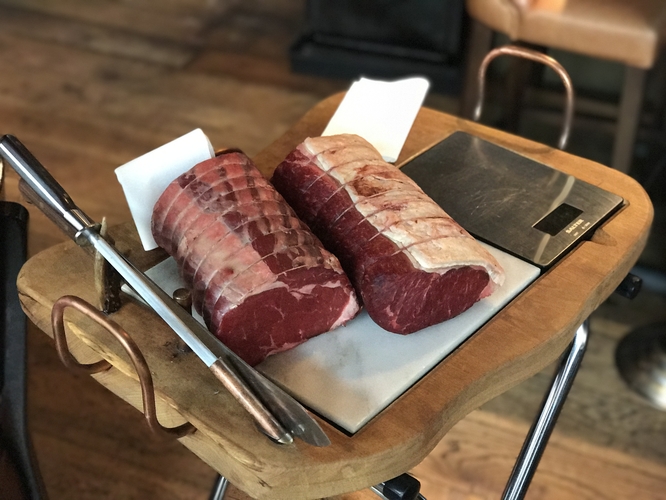 Grill on the Alley and Grill on New York Street are to unveil new looks, new menus and new Himalayan salt chambers

Two bastions of Manchester’s restaurant scene for the past decade are to undergo their biggest change in years.

Grill on the Alley and Grill on New York Street are to close for a refurbishment over the coming months to give them more of a contemporary feel. Both venues are part of the Living Ventures-owned Blackhouse group which also has branches in Leeds, Glasgow and Smithfield, London.

Manchester’s Grill on The Alley is due to close between the 3rd and 9th of April, while Grill on New York Street will close on the 15th May for a fortnight. Both will reopen with brand new menus, a refreshed look, a more ‘flexible approach’ to service and the addition of a Himalayan rock salt maturation chamber.

The huge glass meat storing units, which weigh over a ton, will be lined with special salt bricks which will allow the restaurants to age their specially selected ‘Butcher’s Block’ range of steaks for a minimum of seven days. The group say this is part of their ‘refreshed approach to beef’ and will help to draw out the moisture and intensify the flavour, whilst cuts – including British reared Galician beef, Australian Aberdeen Black Fillet or the famous fat-marbled and pampered Wagyu - will be brought over to the table with a cutting board, knife, sharpener and scales so the weight and price can be confirmed at the table.

Another notable change will be a challenge to the tradition of drinking only red wine with steak, as the team have been beavering away on a range of cocktails to match start, main and dessert - as opposed to buying a bottle of wine and hoping it’ll go well with all three.

Service too is in line for an overhaul, as Living Ventures – renowned for their stringent training policy – drop the script to encourage a more personality-led and informal approach. Though Blackhouse team members will still be expected to digest a heavy training manual, titled ‘The Book of Beef’, to understand cuts, breeds and provenance.

Bosses says the rebrand will position Blackhouse as an upmarket but accessible steakhouse, with the quality and attention to detail of premium market leaders such as Hawksmoor, but with a wider range of price options.

The temporary closure, investment and refurbishment of both Manchester venues is part of a general modernisation of the Blackhouse group before the brand rolls out across the UK.