A new, regular column charting the changes and news in Greater Manchester, highlighting stories that interest us and will hopefully interest you.

The big news over the past fortnight is that Bez has started Youtube lockdown fitness classes. Huge news. It was covered everywhere. Hold the front page. Yet, what perhaps is more freaky than the freaky dancer’s decision to ‘sort’ himself out fitness-wise is the media’s obsession with the man. As the dancer with Happy Mondays (not a songwriter, musician or singer) Bez warranted no more than 15 minutes of fame, instead he’s had 40 years of it. He’s probably the most famous member of the joint most famous Madchester band and he did nothing aside from jiggle. Apparently, Bez wants to emulate Joe Wicks – whoever the hell he is. (Mind you, at Confidentials we will be eternally grateful for Bez providing us with this revelation some years ago concerning Jesus and London.) 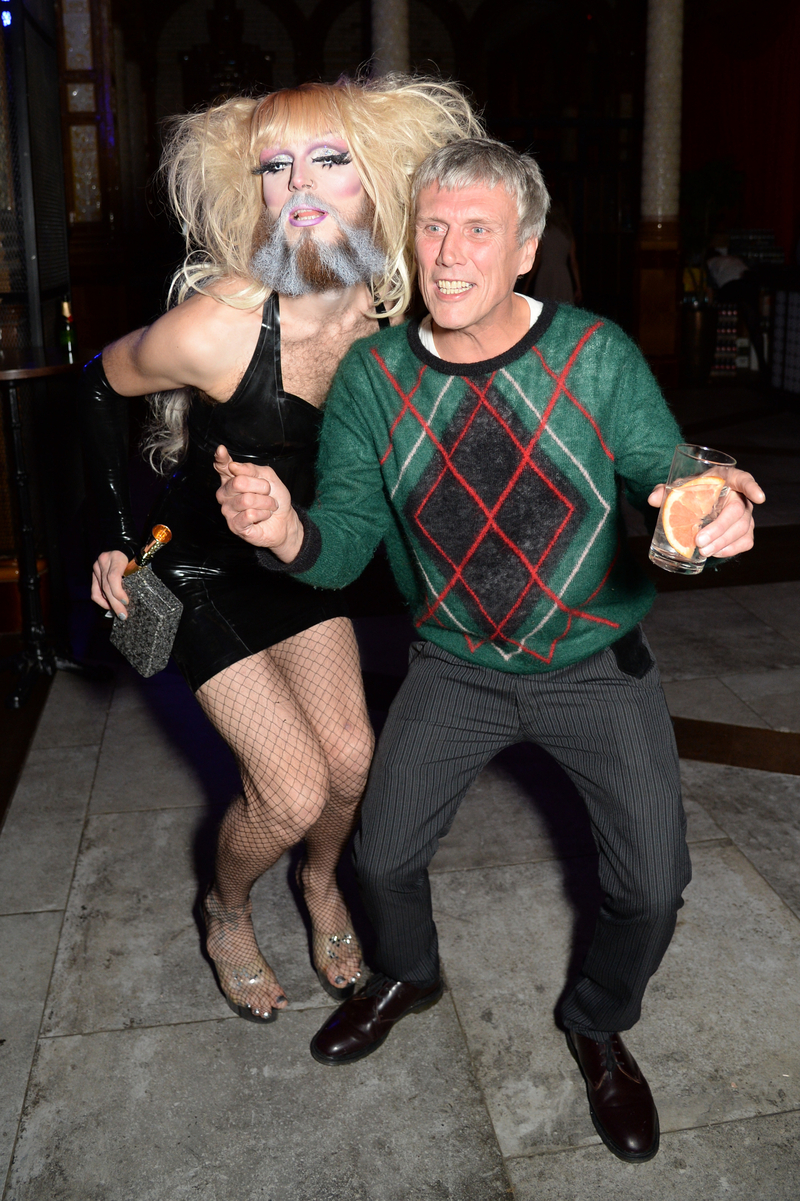 In the real world, the police have been patrolling woodlands at night with searchlights to flush out lockdown wreckers. Confidentials knows this because we saw them down at Chorlton Ees on New Year’s Eve. That was just before the country had the shortest school term in the world ever. Kids went back to school for one day. This led to questions about what people would like to see open for just one day every year. The popular feeling was that it should be Education Secretary Gavin Williamson’s mouth.

The u-turn by the government wasn’t really a u-turn because everybody knew it was coming so really it had a sort of twisted consistency of direction. As for COVID-19, Greater Manchester’s figures were lower at the beginning of the week than the English average but remained high. Wigan was the peak locally at 459 per 100,000 population, the national average was 50% higher. Thankfully as we publish this, nationally there seemed to be a trend for falling infection rates.

COVID-19 being batted away at the Etihad

On January 11 Manchester gained one of the seven COVID-19 Vaccination Centres across the country. The vaccination centre is at the Tennis and Football Centre next to Manchester City's Etihad Stadium. It is being used in the first instance to vaccinate those who are 80 years old or over, if they haven’t already been invited to be vaccinated by their local GP or hospital vaccine hub. Health and care workers within a 45-minute drive of the centre may also be invited to be vaccinated. Run by NHS Manchester the new facility has a strict appointment only policy, with the NHS contacting people directly. There are no walk-ins.

Booths to close at MediaCityUK

The Greater Manchester COVID-19 business casualties also continue to soar. The Beeb luvvies at MediaCityUK will be upset to learn Booths supermarket next door is to close. Confidentials will be upset too. It was a fine store. Truth is, the Preston-based quality food provider has always struggled for volume sales, the virus has merely been the final straw. The 62 jobs threatened is where the real tragedy lies.

UKFast was built up by Lawrence Jones and his wife Gail over a couple of decades to become Britain’s largest privately owned internet hosting provider. Jones was a flamboyant business figure on the Manchester scene. He had an unconventional management style too, as evidenced in UKFast’s HQ in Hulme which features a large slide poking through the external wall for workers to speed to the ground floor. Jones’ future has been on the slide for a while too. He had to step down as chief executive in November 2019 after the Financial Times published an investigation into his workplace conduct and treatment of female staff. Early this month, for offenses taking place in 2010 and 2013, he was charged with one count of rape and four counts of sexual assault. He has denied all allegations of wrong-doing.

Over in Ancoats, Manchester City Council has been taken to task. A court has heard how they were 'blind' to the potential impact of approving a controversial 440-space temporary car park next to New Islington Free School. A legal challenge is in motion over the council's decision to allow the site of the demolished Central Retail Park to be retained as a pay and display car park before the site is redeveloped. The initial permission is for two years. The judicial review has been brought by a campaign group called Trees Not Cars, although we've always found a car easier to get around in. Read our story here for more information about the latter’s campaign.

Lump of concrete to stay

There was disappointing news for the city centre as the last hapless remnants of a hapless 1972 concrete lump are now not to be demolished. No, we’re not talking the bloody Piccadilly Wall again, but the Renaissance Hotel at the northern end of Deansgate. Instead, in a joint venture between developer Property Alliance Group and investor Starwood Capital Group, it will be redeveloped into a mixed-use scheme with offices, homes and a new hotel. The ugly building will now be ‘re-used and re-purposed’. There have been lots and lots of plans and schemes for the site, all involving demolition, but not this time.

At least one supremely ugly hotel will go. The ghastly nineties Premier Inn at the junction of Medlock Street and the Mancunian Way is to be trampled down and replaced by a huge scheme designed by Manchester-based Jon Matthews Architects. The development comes from Ask Real Estate and Whitbread (who own the Premier Inn here) and includes a 41-storey residential tower and 400,000 sq ft of offices. The tower will have 370 one to two-bedroom flats. That 41 storeys probably equates to about 450ft (137m). So that’s another mighty tower to add to the cluster around Deansgate Square in what is now undoubtedly Manchester’s mini-Manhattan. This one looks very elegant.

The wheels keep turning, it seems, in the Manchester economy. Over £1billion worth of investment was approved in September. As one commentator put it: 'Unheard of, let alone in a pandemic'.