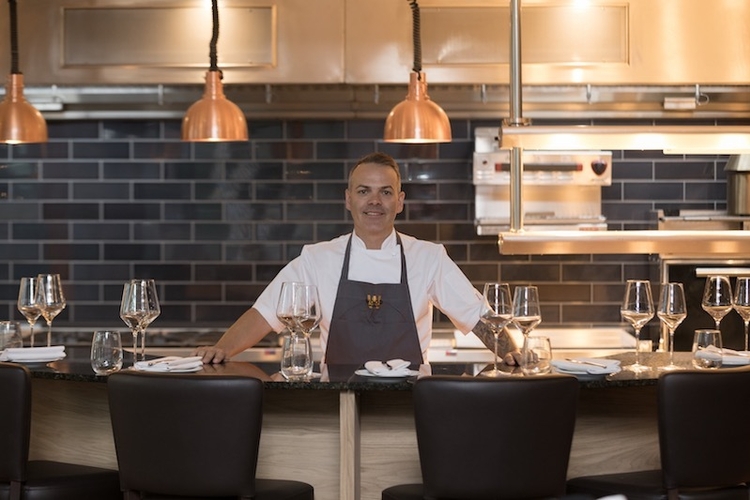 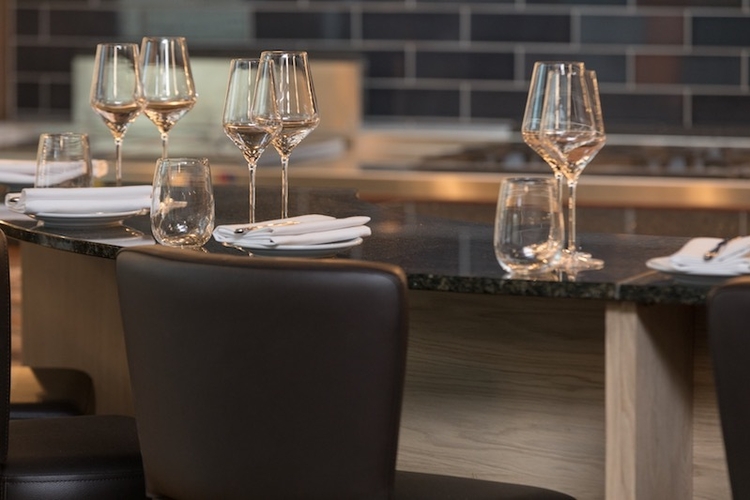 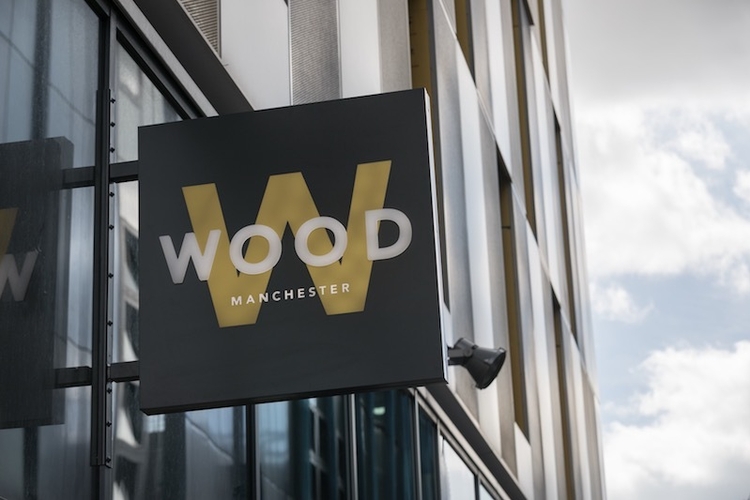 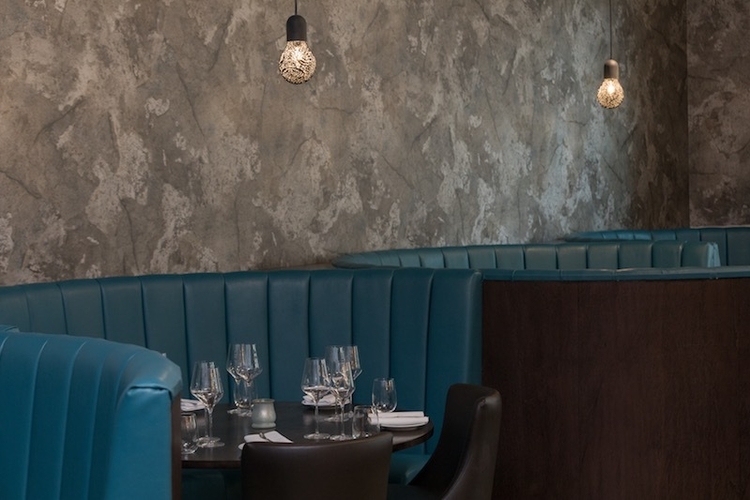 The Chadderton-born chef - who won TV’s most esteemed cookery competition in 2015 - has since been working as executive chef at his hometown football club, Oldham Athletic, as well as penning his debut cookbook At Home with Simon Wood – Fine Dining Made Simple.

But now the former data science manager and dad of four is ready to make a go of it in the demanding world of fine dining, with a spacious, modern 80-cover restaurant featuring a mezzanine, lounge-bar, chef's table and private dining room.

Aiming at the more affordable end of Manchester's fine dining market, Wood will offer three varying menus: the a la carte with dishes such as pigeon with fig, endive and Belazu lardon (£9.50), and beef with burnt onion puree and truffle Madeira sauce (£35); a blind tasting menu (from £65), featuring dishes from Wood's stint on Masterchef; and a more casual bar menu offering dishes such as flat iron steak (£14.50) and spicy Josper wings (£4.50).

In a recent interview, Wood told Confidential he didn't want his customers to be intimidated by the term 'fine dining' and that although some dishes are pricey, he also wanted a restaurant where people could pop in for pork belly bites before a theatre show and be met by a 'happy' team.

"The one thing I think is missing when I go out to eat is consistency," said Wood. "There's a lot of chefs doing ridiculous hours and they lose passion for the job. Nobody can work seven days straight and keep smiling. So we're initially opening for five days, not seven. It's about quality and balance - being the best we can be."

WOOD opens to the public on Thursday 31 August - bookings are now being taken here. 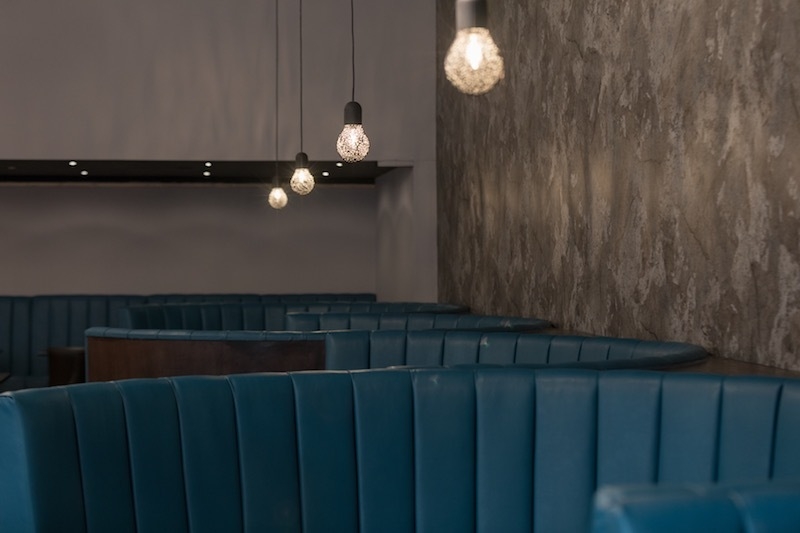 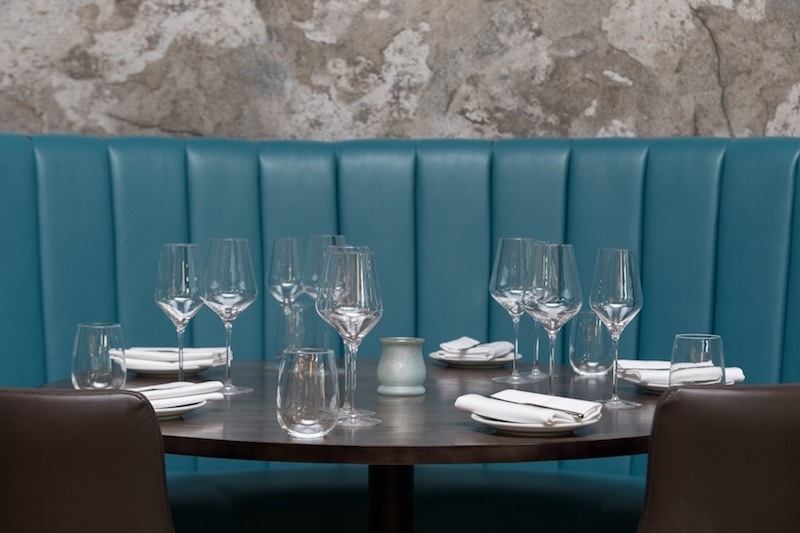 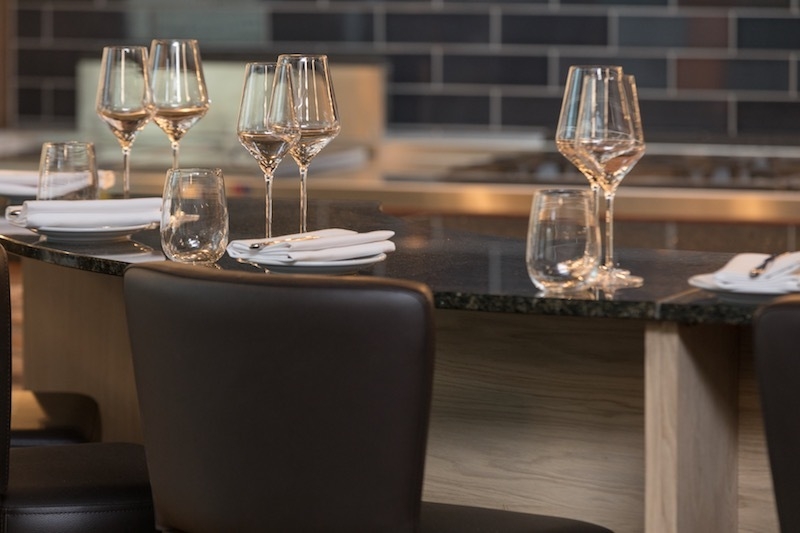 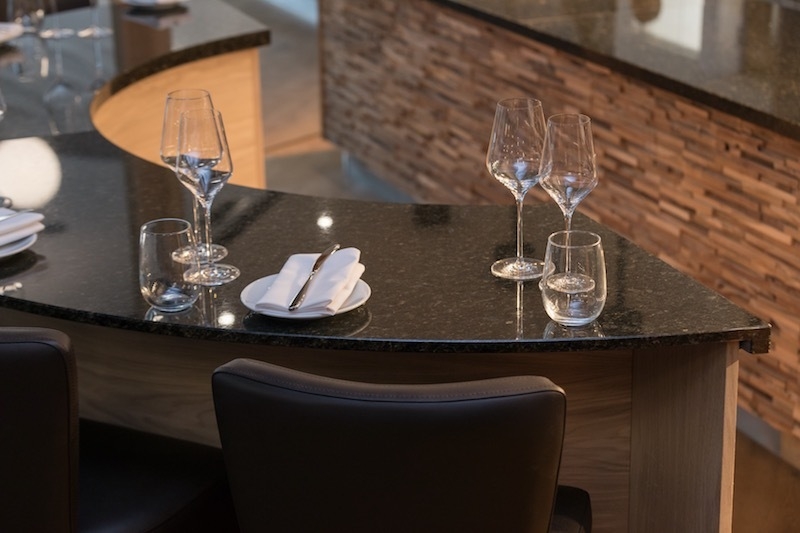 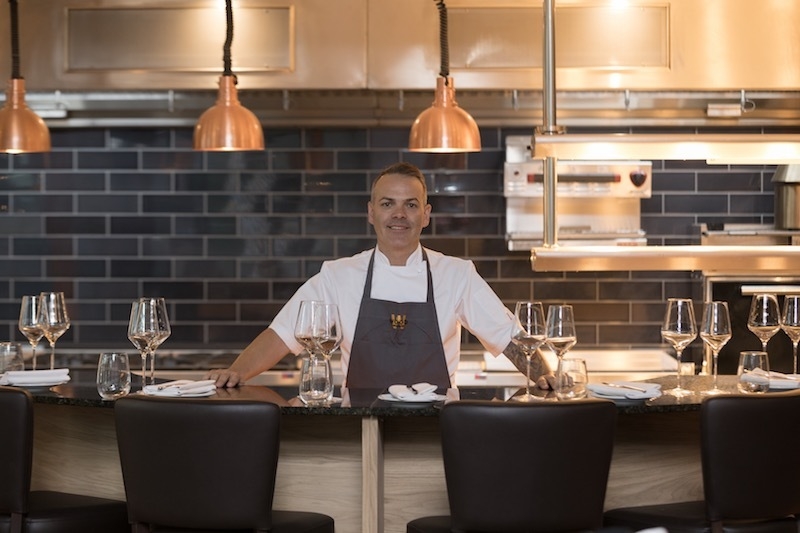 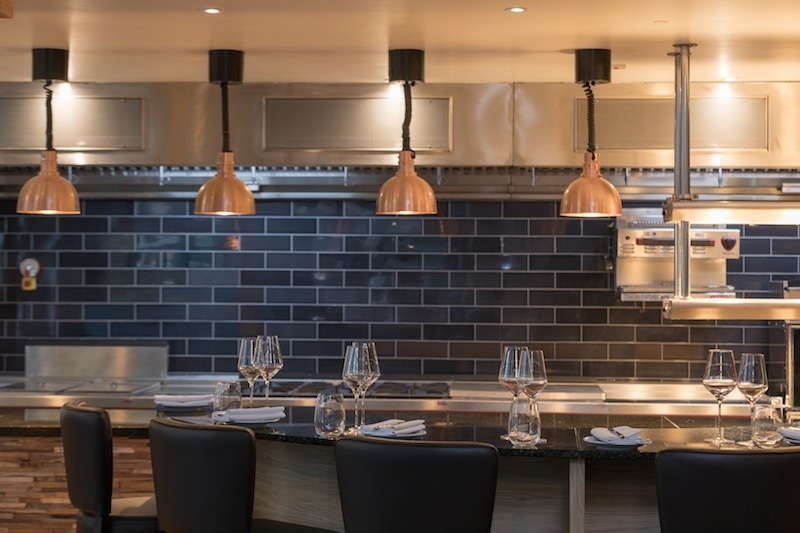 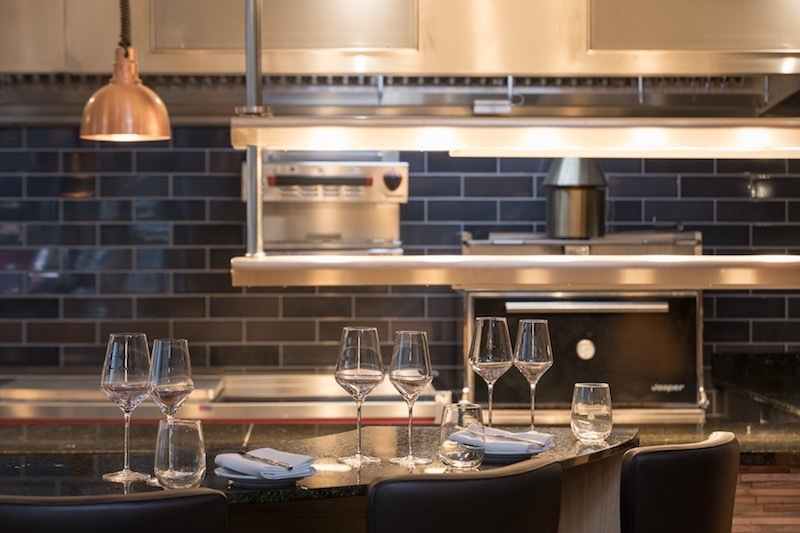 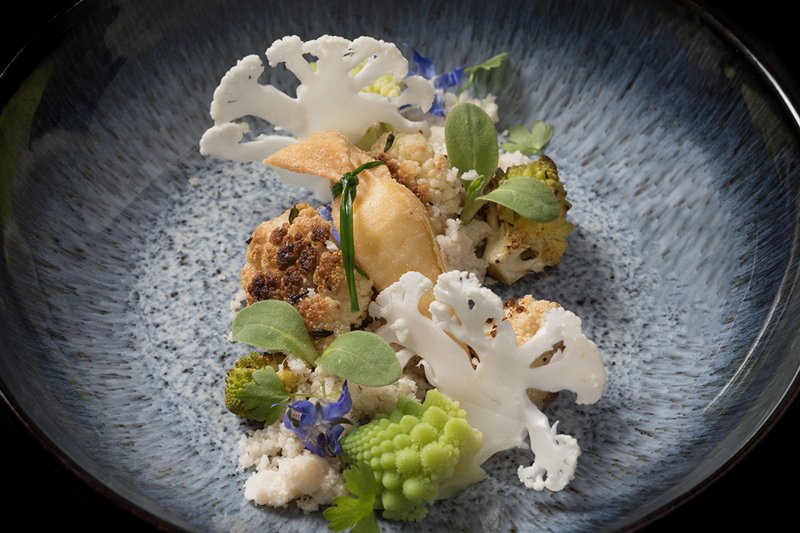