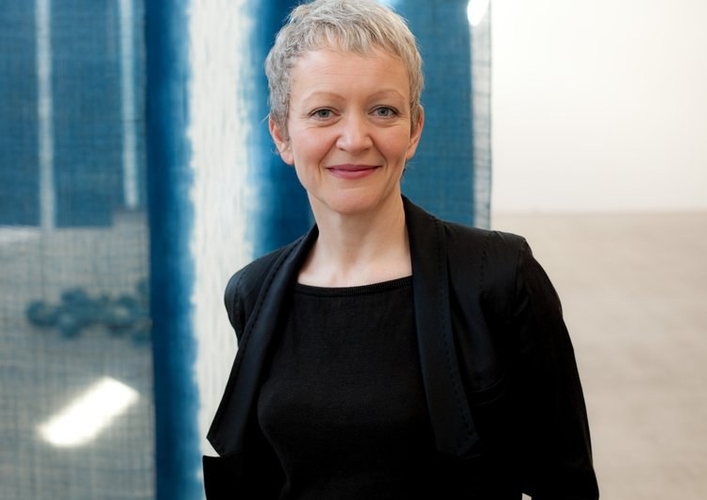 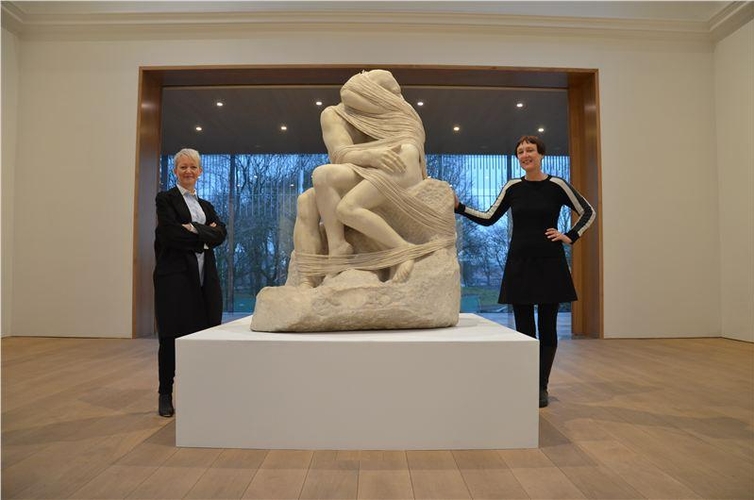 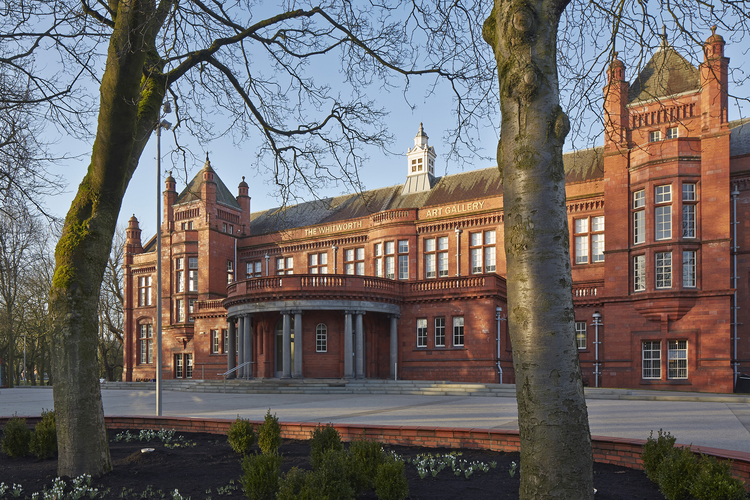 Though the appointment will not formally be announced until approved by PM Theresa May, national newspapers including The Times and The Guardian have all but confirmed the news. Also tipped were former Serpentine director, Julia Peyton-Jones, and Alex Beard, chief exec of the Royal Opera House.

Balshaw – one of the key forces behind Manchester’s cultural boom – will replace Sir Nicholas Serota, who is due to leave the post after almost 30 years to become the chairman of Arts Council England.

Alongside her roles within Manchester’s galleries and council, in 2014 Balshaw was also appointed to the National Council at Arts Council England, and in 2015 was awarded a CBE for services to the arts.

Once installed at the Whitworth, Balshaw became the mainspring behind the gallery’s remarkable £15m renovation

An academic by training, Dr. Balshaw began her career as a lecturer of Cultural Studies at Northampton University in 1994, before becoming a research fellow at the University of Birmingham three years later.

By the time she was headhunted for the role of director at the Whitworth, Balshaw had held numerous cultural directorships across the West Midlands and had also been selected as a Fellow of the inaugural Clore Cultural Leadership Programme.

Once installed at the Whitworth, Balshaw became the mainspring behind the gallery’s remarkable £15m renovation - securing £8m from the Heritage Lottery Fund and millions from gallery owners, Manchester University - leading to a number of national awards, including UK Museum of the Year 2015 and a RIBA National Award.

Balshaw has also been key to the growing global reputation of the Manchester International Festival (MIF), working to bring controversial performance artist, Marina Abramović, to the Whitworth in 2009, as well as overseeing 2015’s collaboration between two of the world’s most influential living artists, Gerhard Richter and Arvo Pärt.

It is also believed that Balshaw, alongside former MIF director Alex Poots (now at New York's Culture Shed), played a pivotal role in persuading former-Chancellor George Osborne to splash £78m of government money on The Factory Manchester - the North's new flagship arts centre to be built on the site of the old Granada Studios at a total cost of £110m.

It is yet to be revealed when Balshaw will leave her Manchester posts to become director of the Tate, which includes the Tate Modern, Tate Liverpool, Tate Britain (Westminster) and Tate St Ives.