YOU know you're in for a good night when your drinks are lined up, ready and waiting for you at your table before you even sit down. Especially when those drinks are three glasses of fine single grain or single malt Scottish whisky.

That was the sight that greeted everyone who came to the second meeting of the Confidentials Drinks Club a few Thursdays back.

Nam, the sharp new Vietnamese restaurant on Cutting Room Square, was not the most obvious location for a taste-tour of Scottish distilleries, but that was part of the night's charm.

“I'm going to a Scottish whisky-tasting in a Vietnamese restaurant in Ancoats,” said no-one ever before tonight. 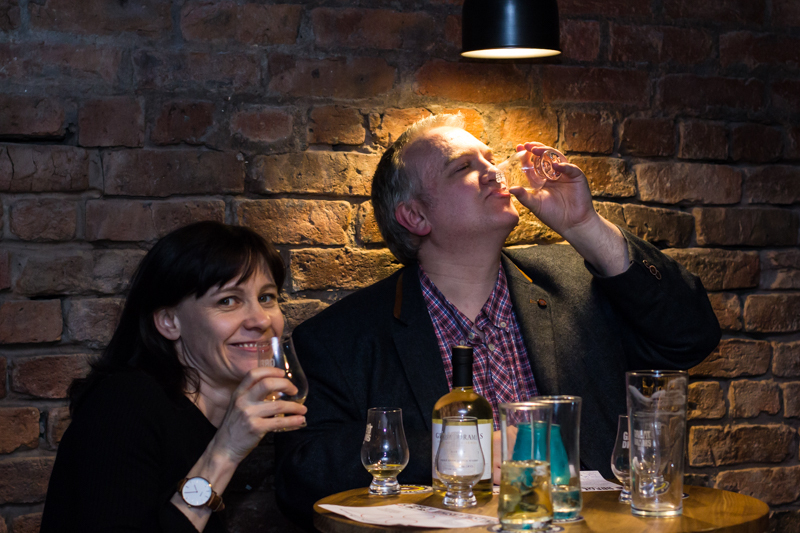 We were welcomed in with a tall serve of eleven-year-old Invergordan single grain and ginger ale – a light, easy-drinking classic, perfect for the post-work wind-down.

Like all the whiskies served at the tasting, the Invergordan is available from the GreatDrams website – an online epicentre of all thing whisky-related and the fifth most popular whisky website in the world.

One sip of the Craigellachie set off a storm of flavours: toffee and oak and Christmas cake and even Dandelion and Burdock. It was complex and deep, a bit like us after a couple of drams.

The GreatDrams team not only write extensively about whisky but they source it too, visiting distilleries around Scotland in a quest for something different and unusual that catches their attention. When they find a whisky that's really special, they buy the whole lot, let it mature, then bottle it in a limited-edition release you won't find anywhere else.

Greg the writer and whisky expert who founded GreatDrams brought along three of their most recent releases for the tasting session – including their Girvan whisky which hadn't been tasted before tonight.

The Girvan eleven-year-old single cask, single grain Scotch is what Greg called a 'breakfast whisky'. (Don't put ideas in our head). Some of us were thrown by its colour, or rather its colourlessness. Mass producers of whisky often use artificial colouring to create a consistent, amber hue. GreatDrams take a more natural approach, hence the clarity of this spirit, which looked like vodka but tasted like a particularly smooth, mellow, early-drinking whisky.

Next up was the Craigellachie eleven-year-old rare cask single maltwhich spent its first ten years in a first-fill ex-bourbon cask, then six months in a Oloroso sherry cask – a maturation process that has given it a robust, feisty, fruity flavour. One of the best things about whisky tastings is how evocative this spirit can be. One sip of the Craigellachie set off a storm of flavours: toffee and oak and Christmas cake and even Dandelion and Burdock. It was complex and deep, a bit like us after a couple of drams.

The last in the trio was their Benriach single malt, single cask which is an uncharacteristically peaty whisky from Speyside, an area usually associated with fruity whisky. This one had the best of both – a spicy fruitiness enclosed by smoky peat notes. It was superb and is likely to delight the 213 people lucky enough to get hold of one of the limited-edition bottles.

Three different styles of whisky and three different flavour profiles – with a whisky expert to talk us through what makes each one unique. Whisky always gives us a feeling of enlightenment but tonight that was especially true.

Until the next meeting...

Want to book a whisky-tasting?

GreatDrams host bespoke whisky-tasting events in bars, workplaces, and even people's homes. They bring everything you need (and even do the washing-up afterwards). They're ideal for team-building sessions, corporate events and birthdays. Get in touch to find out more.

Every few months, we bring you a night devoted to something new and surprising in the drinks world, from cocktails to craft beers to cool new distilleries. And we hold it in one of the city's most intriguing bars or venues — hidden-away places you may not have discovered yet, but will be glad you did. Find out more. 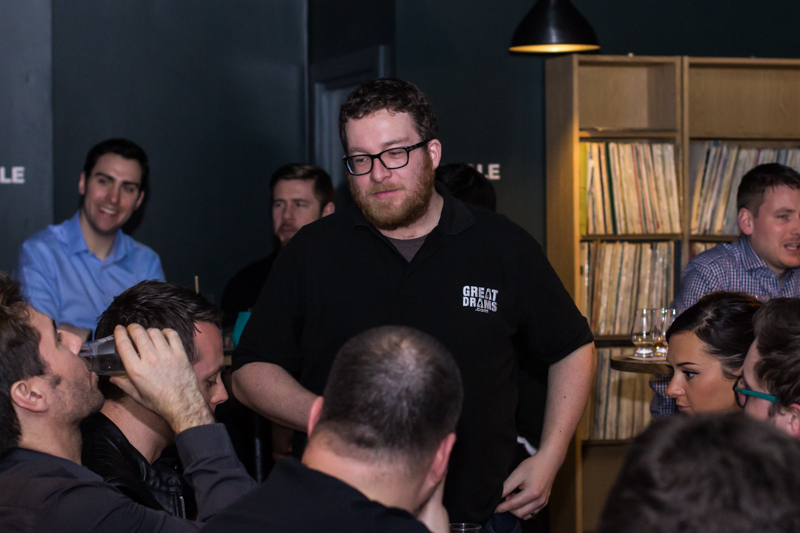 William Sicilian Street Food is on the move

William Sicilian Street Food is on the move 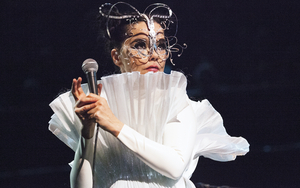 The festival again takes over Jodrell Bank this July with a unique mix of music...

Amazing steaks and so much more at Gaucho…
● / Things To Do 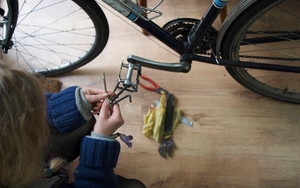