Vote - who does the best Afternoon Tea in Manchester? 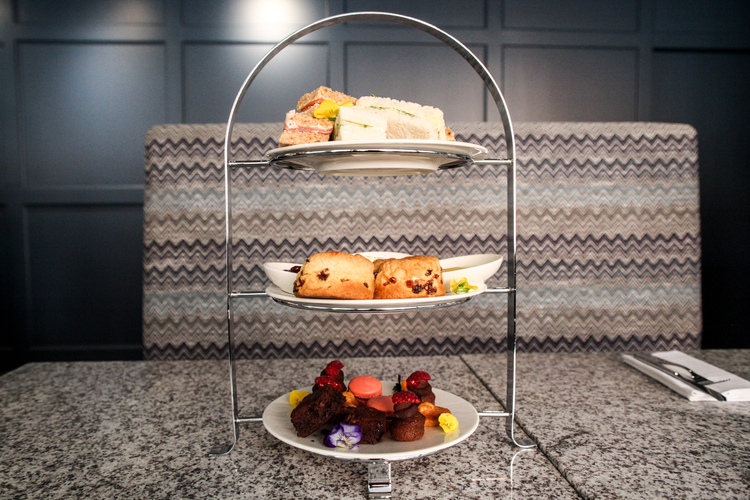 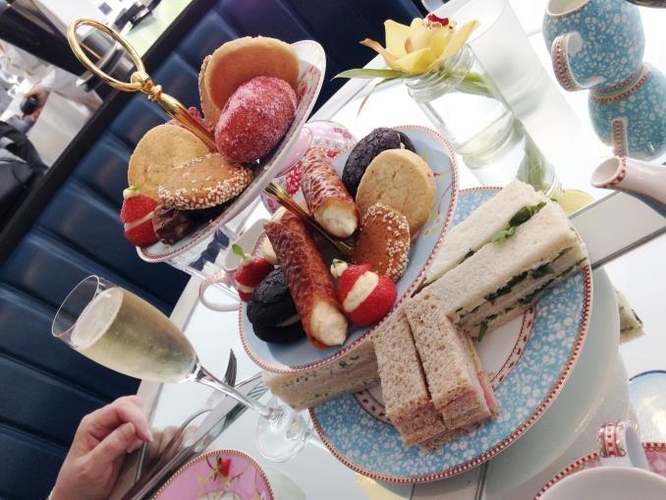 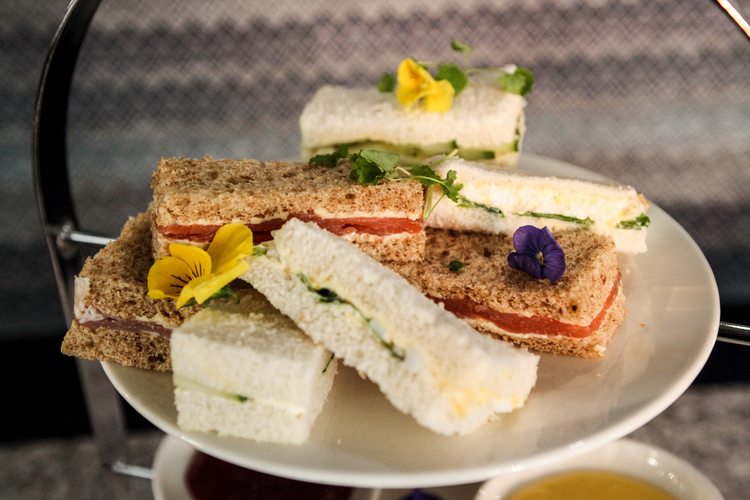 Harvey Nichols? Australasia? The Midland? Which is your favourite?

Last year we held the first of Confidential’s public vote-offs, pitting the best of the region’s food and booze scene against one another in a series of open Twitter polls.

And because they went so well, we’ve decided to carry on through into 2017, where we’ll be asking you to vote for your favourite spot for all sorts, from Sunday roasts to steak to street food and so on…

Next up is... Afternoon Tea

The Afternoon Tea, a quintessential English experience of simple pleasures: cake, scones, tea and sarnies. How about an added glass of bubbly or G&T? Now you're talking...

With so many great places to choose from we've had a right job dwindling it down to the sixteen below, but we've tried to include a healthy mix of traditional and modern, the humble and the glam.

Each day we'll be posting heats via Twitter, so simply pick your favourite (be quick as each poll only lasts a day) and the winner moves on until we arrive at the champ - who'll be awarded a spiffy little trophy.