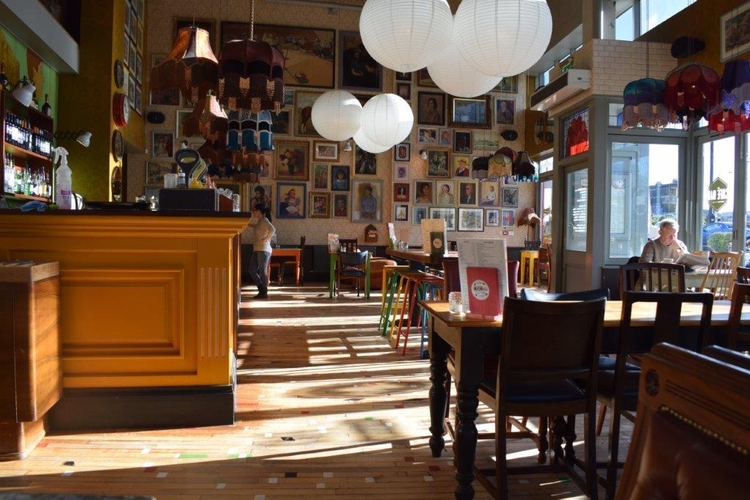 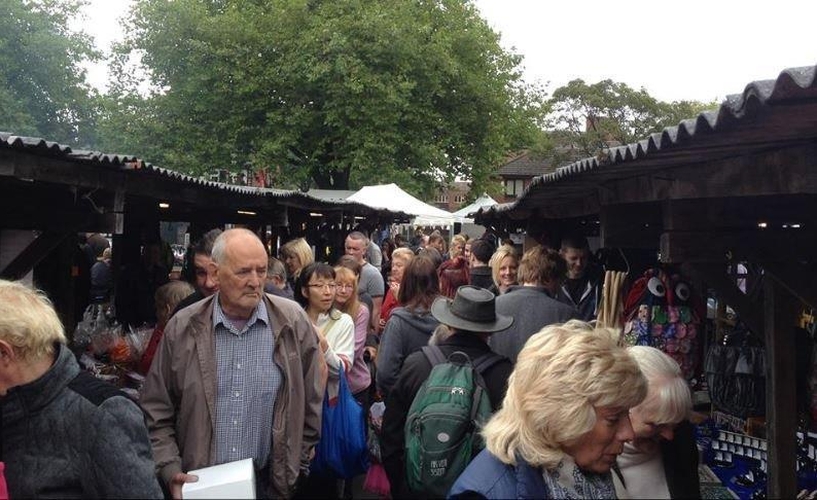 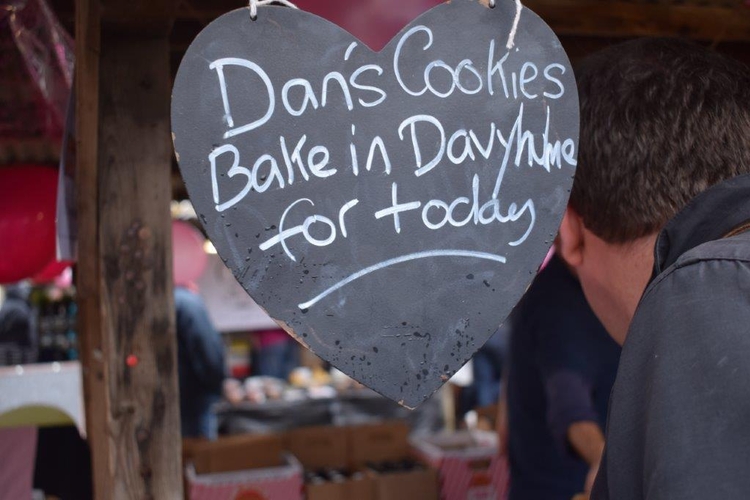 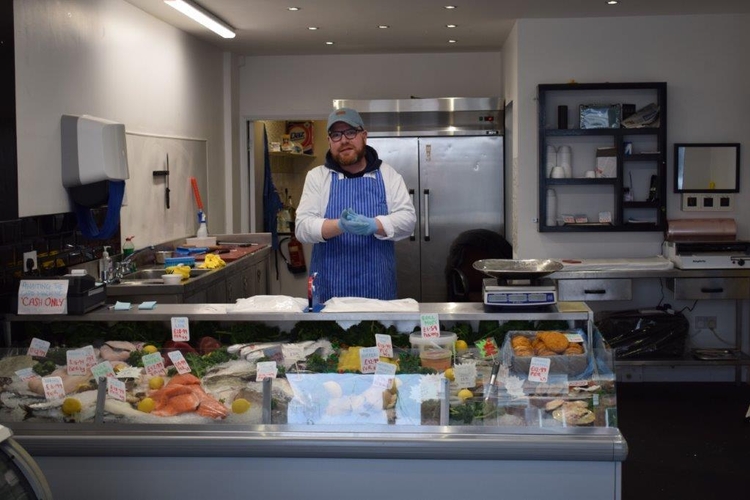 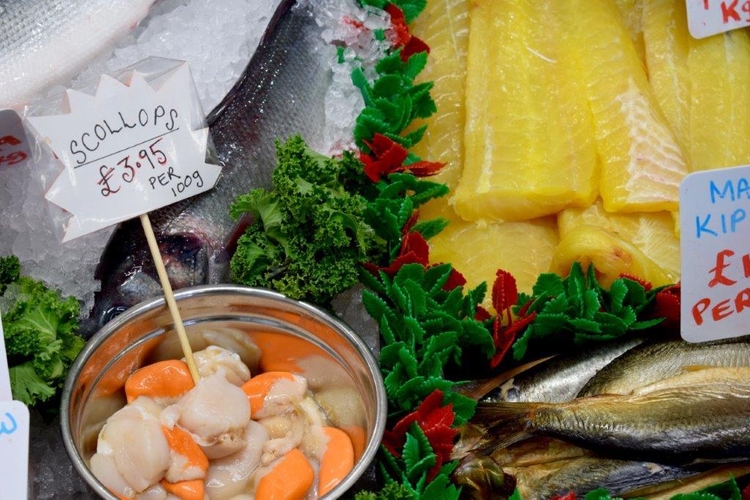 It’s no surprise that house prices and a nifty line in restaurants goes in hand in hand. It’s all about the money after all. Or is it? Urmston is proving that there is more to a foodie revival than cold hard cash.

According to recent reports (in paper-of-record The Times no less) Trafford is the place to buy in the North West. I doubt you will fall off your chair if I tell you that Hale, Bowdon and Altrincham come top of the tree, while poor old Stretford is still ‘struggling with its reputation’, and has the lack of eateries to match. Urmston, meanwhile, is on the up and has a slew of new cafés and bars to go with its burgeoning desirability.

Perhaps the biggest news is recently opened The Surgery, which opened its doors a couple of weeks ago (March 21). The venue is, you’ve guessed it, an old doctors’ surgery. With its stripped wood, feature lighting, slick interiors and custom pizza oven, you could be forgiven for thinking that it is straight out of the Living Ventures stable. It is in a fact a family-run business, launched by chef Andy Kershaw and his wife Kate. So while the menu doesn’t swerve greatly from the city-centre template, it’s also keen to cater for families with a decent kids’ menu.

I’m also looking forward to trying out Santorini, which has grown out of its former, slightly incongruous home at The Steamhouse and has launched in its own premises in Higher Road. Local chatter says it’s hard to get a seat there some nights. And don’t forget Get Chucked, which started off as a pop-up but found there was definitely enough business to justify making a permanent home.

As for future openings, the old Post Office is currently being redeveloped into The Barking Dog (slated to open in May), an alehouse which will provide proper home-cooked pies, plenty of cask ales, craft beers, and an extensive gin menu. Owner Mark Rackham told me "When I moved to Urmston six years ago I noticed that the demographics had changed but the food and drink offer hadn't caught up, so I started looking around for somewhere to open up a place. Over that time I obviously wasn't the only person who’d noticed, things have moved on a hell of a lot since I started looking, with lots of new places on the scene. Urmston is really ready for it."

It wouldn’t be right to round up food ventures without looking at some of the more specialist shops that have opened up recently. What’s the Catch is a new fishmongers that will surely hope to recreate the success of Chorlton’s Out of the Blue. Plus craft beer gets a look in with Prairie Schooner Taphouse, variously described as a ‘micropub’ a ‘bottleshop’ and an ‘off license with a drinking parlour’. Craft Brewtique has also got in on the game with craft beers (naturally), snacks, rubs and sauces from Urmston’s own Smokey Carter as well as hosting regular tasting sessions, a membership club and ‘Meet the Brewer' events.

But though these new foodie ventures have seemed to mushroom in the last few months we can look a little further back to find the roots of this newfound love of all things gastronomical. Much like their Trafford neighbours down the road in Altrincham, Urmstonians can thank their humble local market for this current resurgence.

Much like their neighbours in Altrincham, Urmstonians can thank their humble local market for this current resurgence

A few years ago, Urmston Market, like markets everywhere, was blessed with a great greengrocers and a surfeit of laundry bags and grandma knickers.  Unlike Altrincham Market, which was revitalised by the ultra-professional Market House Operations, Urmston Market’s swerve into foodie territory is down to the good will and hard work of its locals. Local designer Caroline Sheehan was one of the prime movers:

“I went down to get some flowers in January 2014 one day and it was totally dead. The flower guy said that it was really quiet and would probably end up closing soon. It really bothered me that there was this market at the end of my road that used to be really bustling (apparently in the 70’s it was full every market day) but through the changes in shopping habits, supermarket giants, pound shops etc, the market was being left behind.

“The owner was up for me arranging monthly Vintage & Craft and Artisan Market days (so that the market could offer more of what the local chain stores couldn’t). I even ended up arranging things like a Spring Fair. There was street food at these events too, wood-fired pizzas and so on. There were lots of great world food stalls and lovely bakers - who we eventually had to limit the number of. The ‘Sponge Sisters’ started a cake stall on the market and then went on to open The Hideaway, which has been going well for them.

“Overall these events and the social media side of things improved things for the regular traders, some of the traders embraced the social media side but it was quite a new concept for others. Some of the traders have been with the market for 30 years. The fruit and veg business has been a family-run business there since the market opened 80 years ago so word of mouth was their main stream of marketing – however the town was changing along with its demographic and the market needed to change with it.”

Caroline’s involvement with the market tapered off when she became pregnant with twins, and without her verve in arranging events or social media savvy, the market became quiet again. In late 2015 the outdoor market was rumoured to have been sold to a developer of flats for the elderley. In 2016 Urmston market had moved all of its businesses into the inner food hall and The Market Company started holding a monthly artisan market (pictured below). 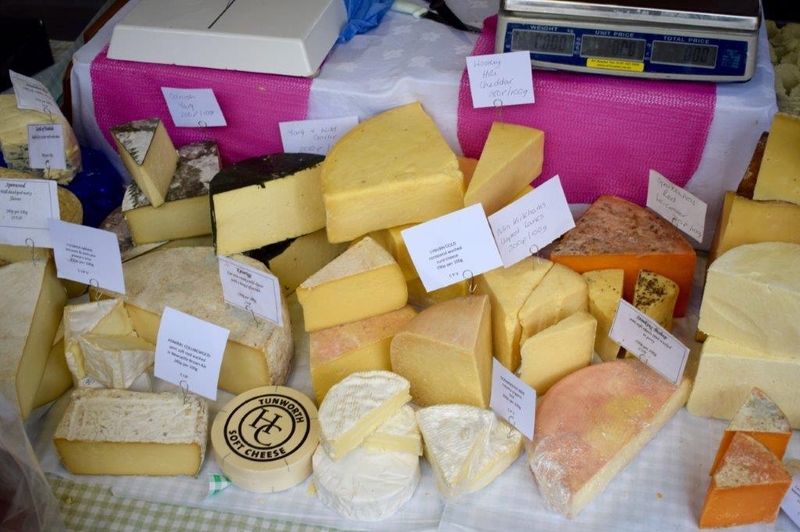 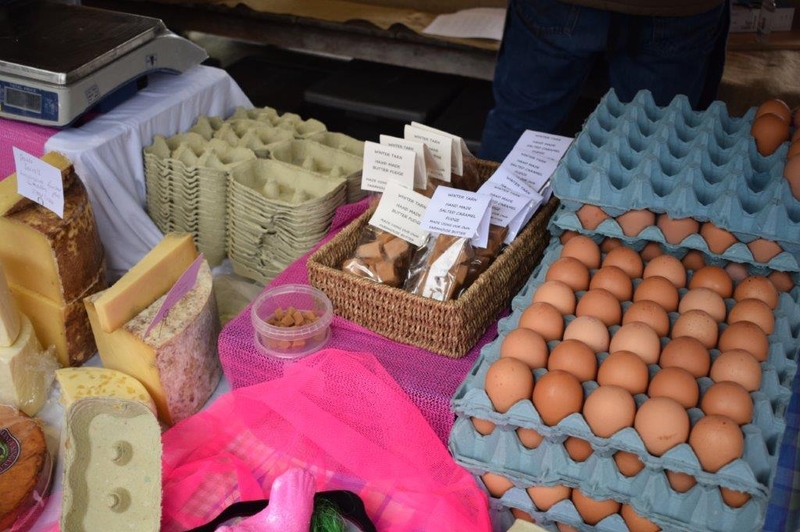 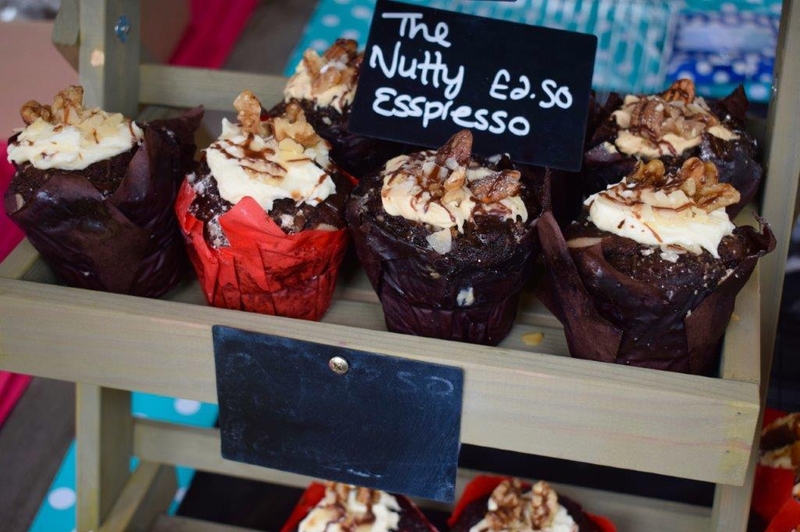 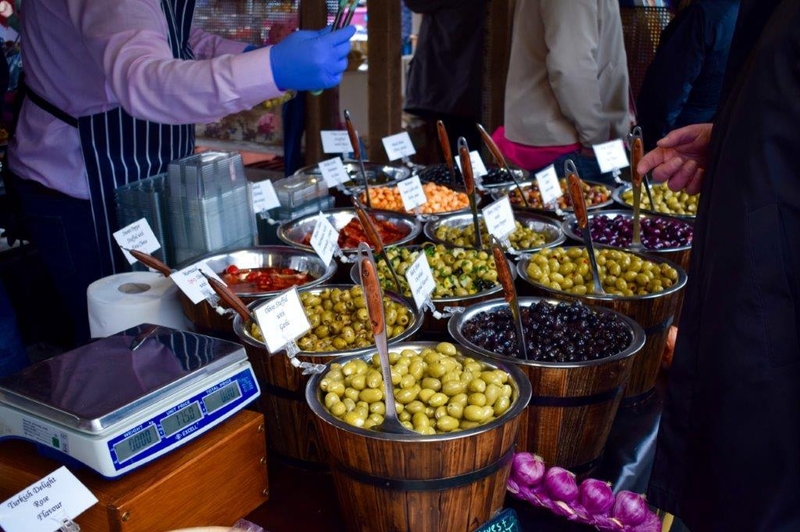 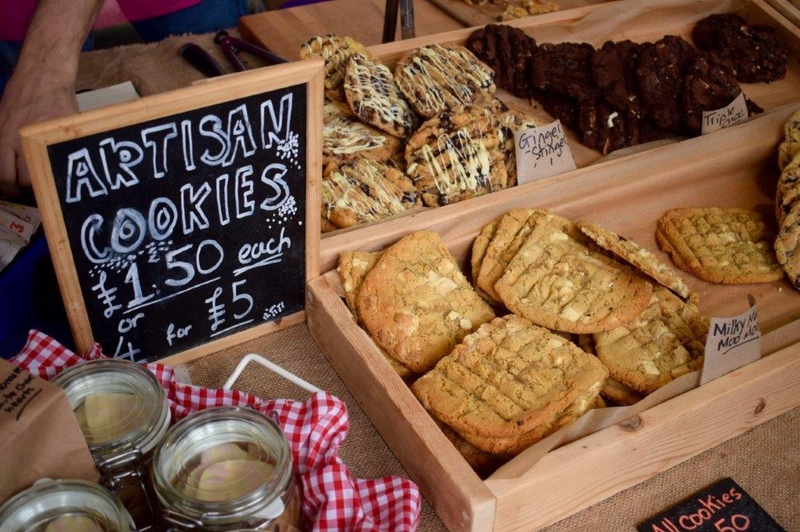 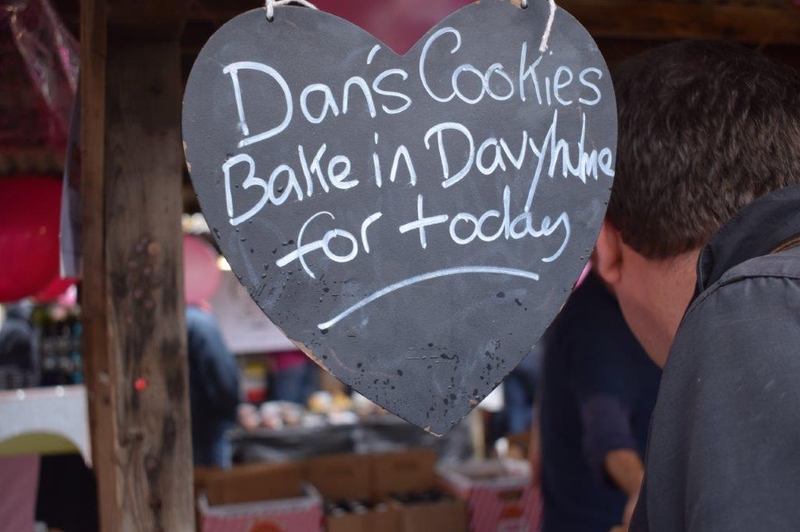 Anyone who has been down to the Artisan Market recently will know that these days even the rain doesn’t put people off. It is regularly heaving with people keen to part with their money for flavoured butters or baroque cupcakes. Caroline is remarkably gracious about her vision being achieved in the end, even if it is by someone else. “It’s been so good to see as they’re doing what I was trying to do but loads better with a marketing budget” she says.

But I can’t help thinking that it’s a shame that a limited company will be making money out of one person’s creative foresight. No doubt, The Market Company is doing a terrific job, but Urmston for me epitomises the way of the little guy, the family-run business, the single owner striking out on their own.

Apparently now the outside land of the market is going to be a row of terraced houses with - what is now the official marketing term - an ‘Altrincham-style’ covered market. It’s bound to be very successful. But let’s hope the resourceful and community-minded locals in this unassuming pocket of Trafford keep on giving – and getting back – the best from Urmston.

You may also be interested in... Manchester's Best Foodie Neighbourhoods & Restaurants