Trial shifts – are they for exploitation or employment?

Claire Woodier asks whether trial shifts are a fair recruitment process, or a bit of a piss take

If anyone gets a chance to look through the Facebook forums ‘Chef’s Arse’ or ‘Manchester Chefs’, they will witness a very special brand of humour. These chefs delight in the roasting (sorry) of each other’s dishes and are proud as punch of their workplace injuries. (The administering of first aid does not consist of pressure to or elevation of the wound. Just make sure, before you even contemplate a blue plaster, you get a bloody good photo for the album.) They’re also deliciously contemptuous of some common working practices that permeate their beloved industry.

Unpaid trial shifts are a recurring infuriation. This industry-standard recruitment tool, which is used to help judge individual skills and teamwork, has been tarnished with abuse. Instead of passing a couple of hours in an assessment environment, candidates are working a full day’s shift without pay. 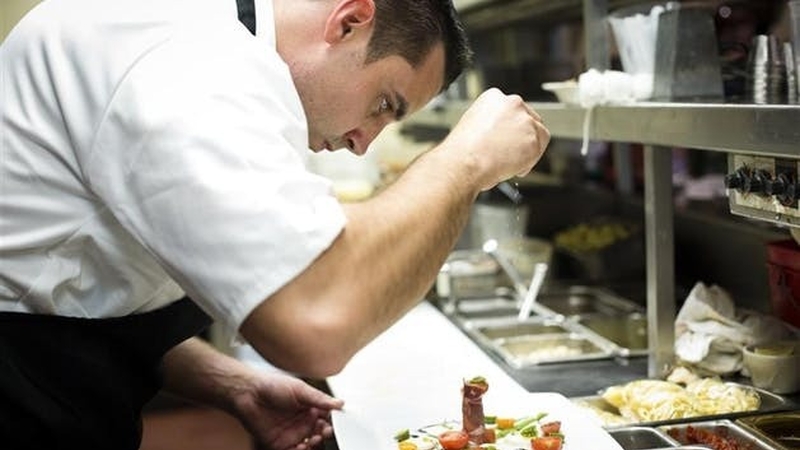 We asked people to share their experiences. Many were keen to vent spleen about what they feel is a violation of their employment rights, having no inhibitions at all in naming and shaming specific employers who’ve posted a vacancy on social media. Most wished to remain anonymous.

One respondent has been a chef for 18 years, working for a very large catering organisation as well as for a major hotel chain. “Every trial shift I worked in I never got paid for it. You're expected to ‘suck it up’. They get someone in on trial shifts to just fill in… …Do a few hours just to cover a lunch service, then just say ‘no, we’re not gonna give you the job.’ ” He believes it happens more in Michelin level restaurants. 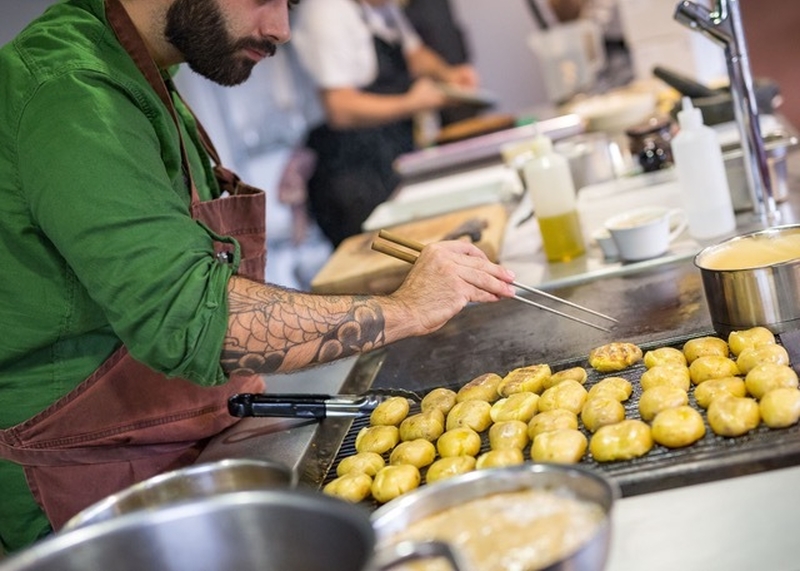 Another head chef with experience at a large hotel chain had a trial shift that was 10-12 hours long. “Independent places look after you a bit more. Major chains don’t really care,” before adding, “never been paid for any trial shift I’ve worked for, none of them.”

But does a trial shift feel like an interview situation? Most of us have to go through a recruitment process to get the job we want, maybe some psycho-symmetric testing and two or more interviews before we can land a role. Are trial shifts in the catering industry any different to the recruitment processes in other trades? 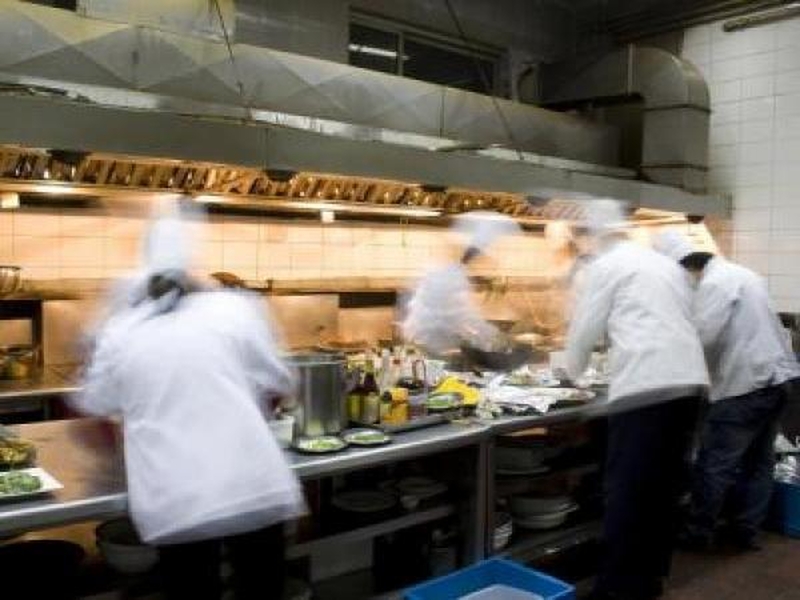 ‘Chef2’ told us he reckoned two hours should enough to gauge a prospective employee’s talents and temperament and that he’d heard about some London restaurants that have irresponsibly used the intake of triallers to supply that extra pair of hands needed for a short-staffed shift. “People are taking the piss,” he says.

On the other hand, with job seekers only needing to provide evidence of a confirmed interview to qualify for their benefits, many recruiters are finding it difficult to get any candidates to show up for interview at all.

So, are these outraged unpaid triallers just looking for something for nothing? Chef2 told us of a fledgling chef who showed up for a trial for a high-end celebrity chef. “You’d expect him to come in looking the part,” he said, “but the young man ended up bursting into tears because he was told to go away and iron his jacket.”

With culinary icons like Tom Aikens calling for hospitality skills to be put back on the school curriculum, can the industry attract a new generation of chefs who know their rights, won’t be working 70-80 hours, and won’t tolerate being bullied? - even if they do need to smarten themselves up.

We asked Liam Walsh, General Manager of The Bowling Green Hotel in Chorlton what he thinks about trial shifts. “I think trials are really important, it's a great way to gauge someone’s temperament. Anyone can learn to cook, but grace under fire is something that can’t be taught, and we spend a lot of time under fire.

“From an employee’s perspective they can be invaluable in seeing what kind of team you’d be dealing with. The job is always going to be the job whether you’re cooking omelettes at 6am or Chateaubriand at 8pm. It's all about the people in the trenches with you.”

There we are again with the wartime analogies. Should chefs really need to batten down the hatches?

Liam continues, “I think the trial should be paid, unless the person is utterly useless, but you can usually tell within the first few minutes so you cut the trial short and send them on their way.”

Liam has, in his own words, done ‘everything from dish pit to head honcho in Ireland, America, London and Manchester,’ so has experienced both sides of the battle, and ‘loved and hated every minute of it.’

The consensus of opinion seems to be that extended unpaid trial shifts are unfair, however the practice of them still exists. The other assertion is that trial shifts are absolutely necessary to gauge a candidate’s suitability. So where do the bad practices stop and the responsible recruitment begin? Some say the dividing line is between major corporations and independent business, others hope that a new generation of head chefs having gone through it themselves will wipe out such behaviour. I would venture just this: treat others as you would like to be treated and then you won’t really go far wrong.

ACAS urges workers to educate themselves if they feel concerned

If you are being asked to take part in a trial, ask how long the trial will last. The employer has no obligation to pay you for a period when they are assessing you. If however, they ask you to work a full shift, then you are entitled to the national minimum wage. If your attendance incurs expenses then you can ask for them to be covered but unless you are an employee then they aren’t obliged to do so.