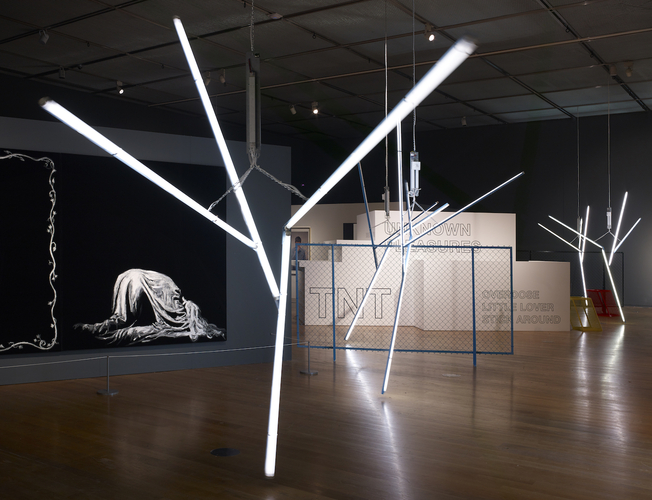 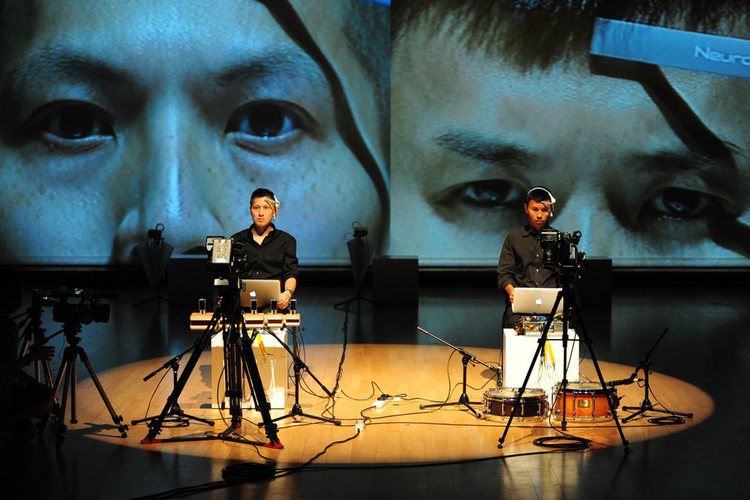 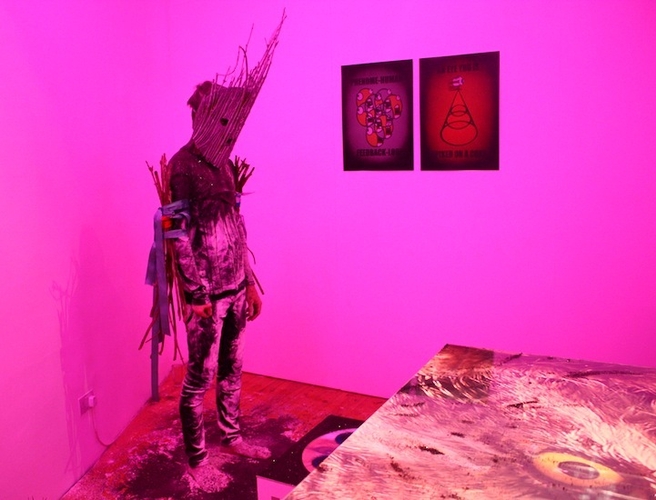 From terrible toddlers to Victorian science, Gaychester to Gaskell, here's our pick of Manchester’s exhibitions over the next two months

Juggling the demands of a busy domestic life with those of a writer - achieving international renown for works such as Cranford, Mary Barton and Wives and Daughters - Elizabeth Gaskell achieved an astonishing amount during her 55 years. Learn more about the wife, mother and author in her family home, now a Grade II* listed property, in this retrospective; from her friendship with Charlotte Bronte to her continuing literary legacy. Elizabeth Gaskell’s House, 84 Plymouth Grove, M13 9LW (Wed, Thurs & Sun 11am-4.30pm; tickets from £3.95).

Playful yet thought-provoking, ARTZU’s latest exhibition combines the characterful sculpture of Judit Rita Raboczky with Tim Garner’s nostalgic mixed media. Garner’s painting-photography hybrids offer a unique insight into the highs and lows of growing up in an urban environment: city streets create a rich playground for the imagination and a map for all the possibilities that lie ahead. Meanwhile Raboczky’s melded metal works - a decade in the making - brim with energy and mischief, comical manifestations of the ‘terrible twos.’ ARTZU, Quay Street, M3 4PR (Wed-Fri 11am-5pm, Sat 11am-5pm; free).

Coinciding with both the 15th anniversary of Imperial War Museum North, and the 60th anniversary of Wyndham Lewis’ death, this IWM North exclusive will be the largest UK retrospective of the artist and writer to date. The exhibition also marks 100 years since Lewis was first commissioned as an official war artist and will be IWM’s largest visual showcases so far; comprising more than 160 artworks, books, journals and pamphlets. A radical force in British art and literature, Wyndham Lewis was the founder of Britain’s only true avant-garde movement vorticism - not to mention a controversial figure -making for compelling viewing. IWM North, Trafford Wharf Road, Stretford, M17 1TZ (10am-5pm; tickets from £4 at iwm.org.uk).

This suitably ingenious tribute to one of Manchester’s most original minds blends visual art and film drama in homage to the great Anthony Burgess: whose centenary is this year. No End to Enderby is centred on two new films inspired by Burgess’ Enderby series: Inside Mr Enderby, in which a school trip travels back in time to pay desultory homage to the title character, a dead poet; and The Muse, in which a young historian journeys to a parallel universe to investigate whether Shakespeare really wrote everything credited to him. Also at the Whitworth as part of MIF, don’t miss ToGather: Susan Hefuna’s timely exploration of migration. The Whitworth, Oxford Road, M15 6ER (10am-5pm, Thurs until 9pm; free).

Bringing together work by some of the world’s most notable artists, True Faith explores the ongoing significance and legacy of New Order and Joy Division through the wealth of visual art their music has inspired: including four decades’ worth of contemporary art from artists like Julian Schnabel and Peter Saville’s seminal cover designs. In parallel to the exhibition, New Order will be playing a series of gigs at Old Granada Studios. Manchester Art Gallery Mosley Street, M2 3JL (10am-5pm, Thurs until 9pm; free).

This special exhibition of portraits and biographies comes courtesy of the Booth Centre, one of Manchester’s longest-standing homeless charities, which runs daily creative sessions for those in need. Conceived in response to the invisibility and isolation often felt by rough sleepers, Me launches with interactive arts workshops on 3 July (free, donation encouraged). The Central Library also hosts Manchester Voices this summer, an intriguing research project on the accents, dialects, and people of Greater Manchester from the team at MMU. Sounds ‘areet’ to us. Central Library, St Peter's Square, M2 5PD (Mon-Thurs 9am-8pm, Fri-Sat 9am-5pm; free).

Fresh from representing Hong Kong at the Venice Biennale, talented young artist Samson Young premieres a major new work at MIF17. Inspired by mythic tales of seventeenth century Chinese travellers making their way to Europe on foot, this multilayered piece asks: how are journeys remembered and retold? What of the aching feet that carry the bodies, the bumpy ride, the incidental mountains? How do stories lend meanings to places left behind? One of Two Stories, or Both begins with an MIF first - a five-part radio series broadcast live from OGS - followed by a multichannel installation at CFCCA, marking the 20th anniversary of the UK’s handover of Hong Kong to China. Centre for Chinese Contemporary Art, Market Buildings, 13 Thomas Street, M4 1EU (Sun-Fri 10am-5pm; free). 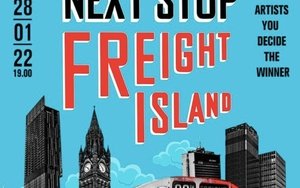 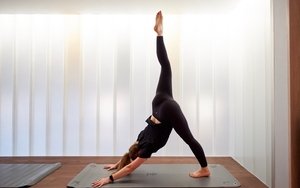 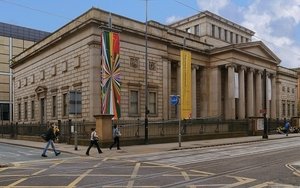 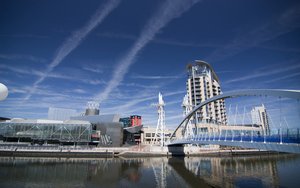