FOLLOWING the success of his first ever Pub in the Park festival, which took place in Marlow back in May, Tom Kerridge is planning to take it on tour, bringing the event to three more locations in 2018.

The 2017 festival, which featured a stellar line up of chefs, pubs and music, sold all 18,000 tickets within 24 hours. Next year Tom and his chef mates are to expand to three other English towns across the country. As well as Marlow in May, Pub in the Park will take place in Bath in June, Tunbridge Wells in July and The Heath in Knutsford in September.

At each venue, he’ll be bringing pop-up versions of his Michelin-starred pubs, The Hand & Flowers and The Coach. A selection of other top UK pubs and restaurants will also serve their most popular dishes. Every event will celebrate the very best of British food, along with celebrity chef demonstrations, food shopping and other festival fun. Each event will also promote the best local food in the form of brilliant local artisan producers, pubs, food heroes and musicians. 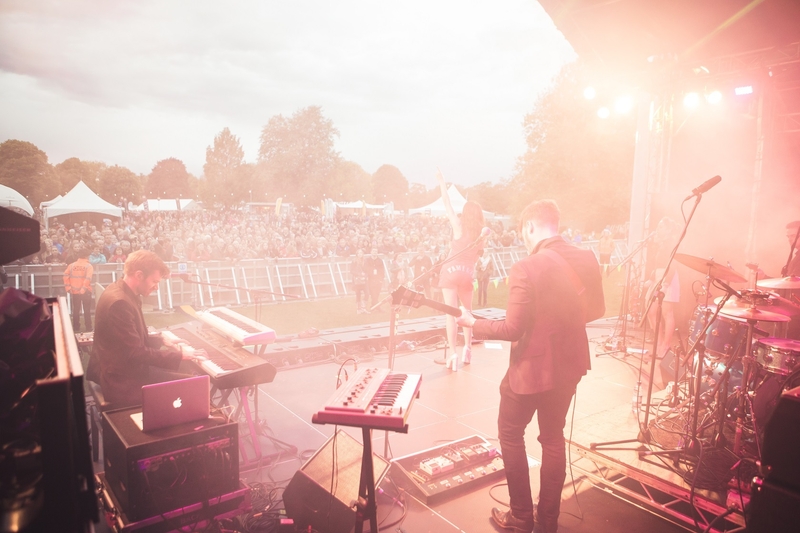 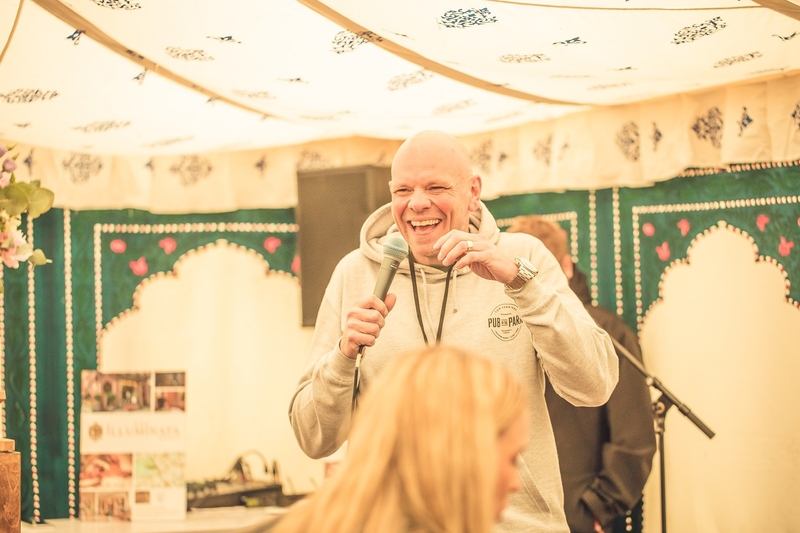 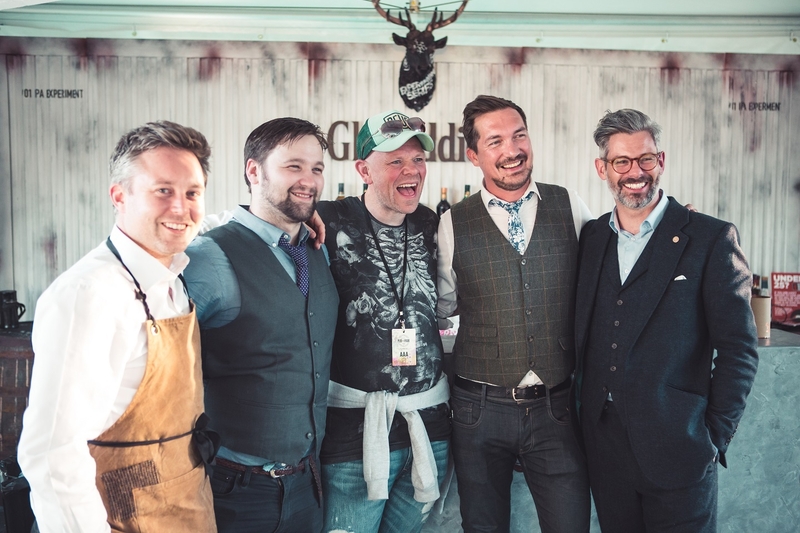 Tom Kerridge said, “I am delighted to be able to share the magic of Pub in the Park with the beautiful British places of Bath, Tunbridge Wells and Knutsford. Expect great food, brilliant music and an ace day out.”