The top five buy-to-let hotspots for 2022

The North is where it’s all happening. Obviously.

Knight Knox are the property investment experts and they’ve put together a shortlist of the UK’s best buy-to-let cities. It comes as no surprise to us that they’re all in the North because really, why would you want to live anywhere else?

These recommendations are based on data and research from the ONS, Halifax, JLL, Zoopla, ARLA Propertymark, Oxford Economics, Totally Money, Knight Frank, Savills and local government – amongst others. Knight Knox have obviously done their homework which is exactly what you would expect from such a trusted name in the buy-to-let property world. You don’t become a market leader by sticking your finger in the air and seeing which way the wind blows.

If that old chestnut worked, it would certainly be a North wind. 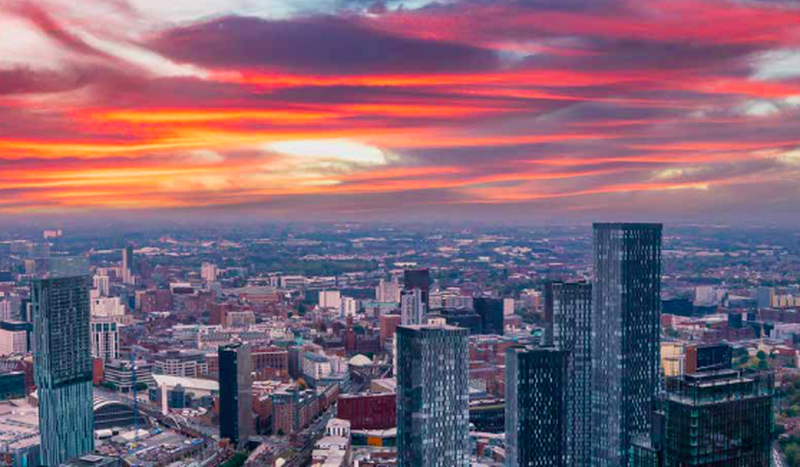 No matter where you go, when you say you’re from Manchester, everyone knows where that is. Whether it’s United and City, The Smiths and Happy Mondays, the University, Coronation Street – it all combines to put Manchester on the map.

It’s the self-proclaimed capital of the North and its employment opportunities and relative affordability compared to the official capital continue to draw graduates and young professionals to the city. This will only continue as Manchester is forecast to see the highest rate of economic growth of any UK city over the next five years. No wonder rental values are projected to rise by 15.9% over the same period.

Invest in off-plan buy-to-let property in Manchester with Knight Knox. 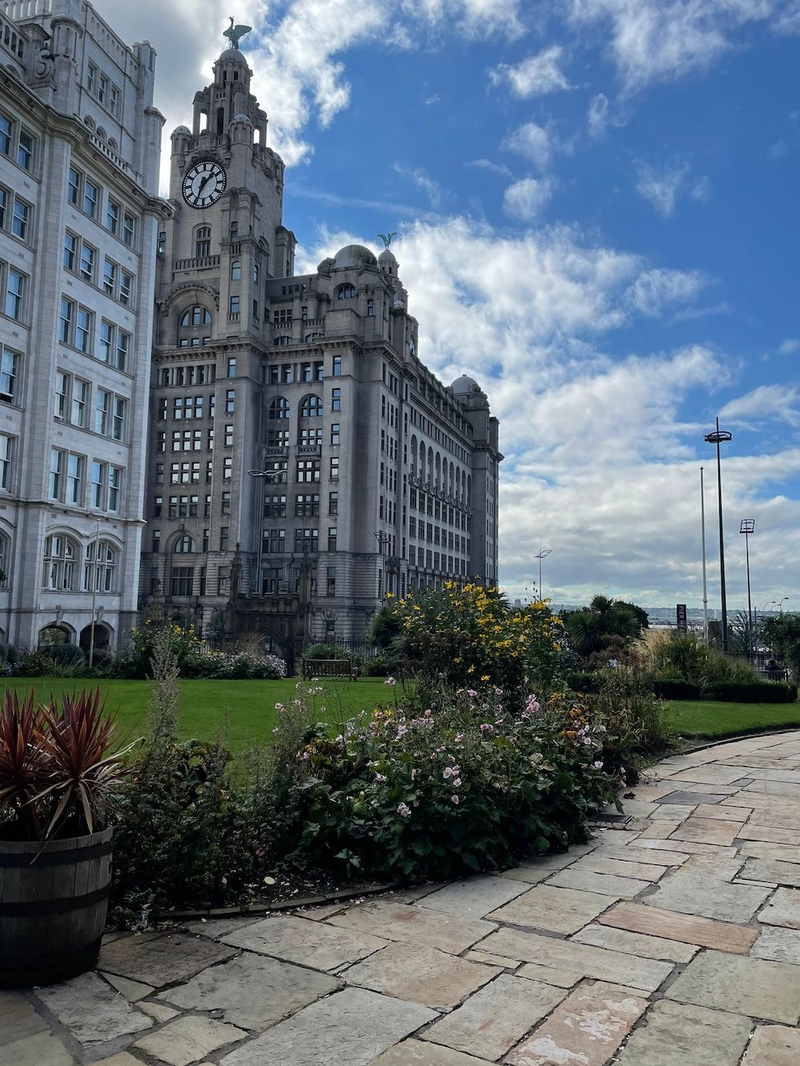 Liverpool’s title of European Capital of Culture in 2008 kick-started a regeneration project that continues to this day. Investment and new developments are increasing employment opportunities for young professionals and industry specialists which means that the sustained demand for rental properties in the city is likely to keep on going for the foreseeable future.

The coveted L1 postcode was Totally Money’s number one buy-to-let area in the whole UK with five other Liverpool postcodes in the top 25. No doubt because house prices in the city are forecast to rise by 21% over the next five years with rental prices keeping track with a predicted 13.7% rise.

Make the most of Liverpool’s transformation and put your money in the burgeoning buy-to-let market with Knight Knox. 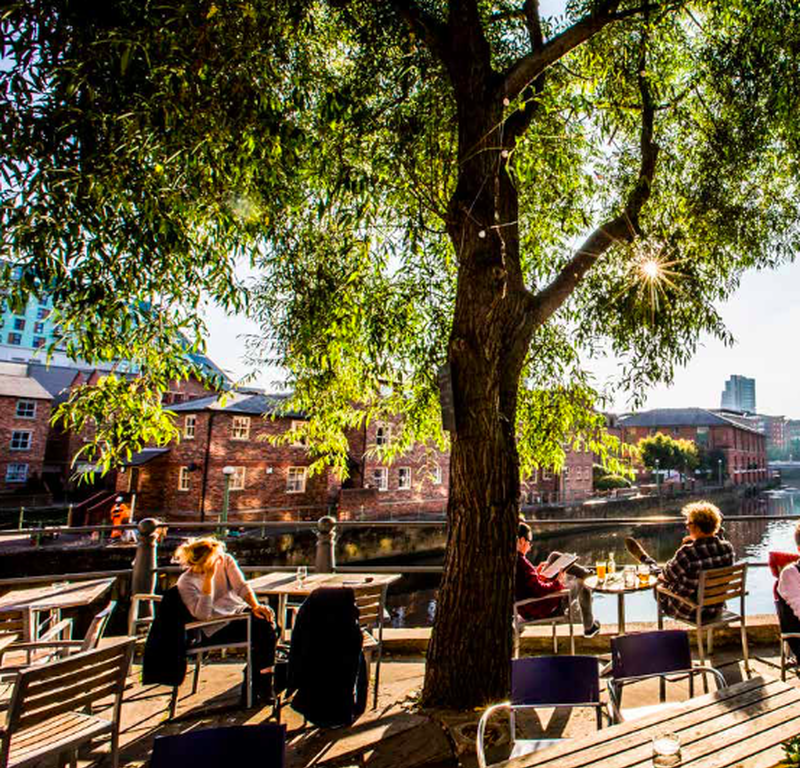 Leeds has all the hallmarks of an ideal buy-to-let location. It’s the fastest growing city in the UK and is the economic driver of the region with a £64.6 billion economy, led by the financial and business services market.

These thriving industries bring high-earning graduates to the region who are willing to pay a premium for high-spec rentals such as the off-plan properties Knight Knox specialise in. Rental prices are predicted to rise by 13.7% in the city and property prices themselves by 22.8% over the same period.

Yorkshire folk are known for being canny with their cash – and investing in buy-to-let property in Leeds with Knight Knox is about as canny as it gets. 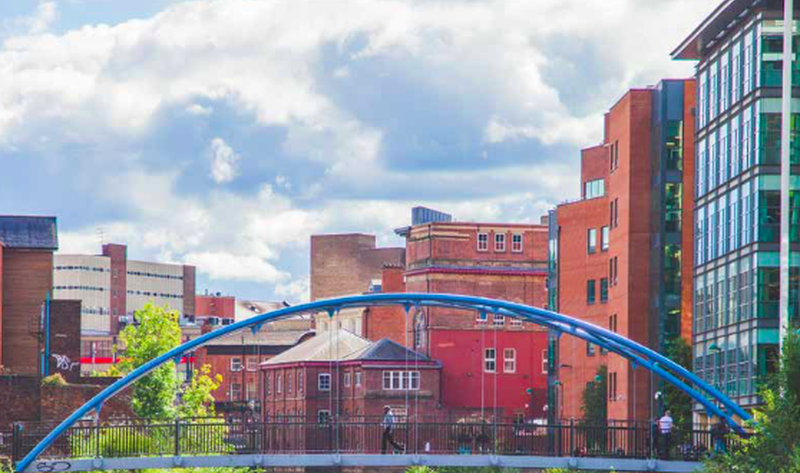 Yorkshire’s place in the buy-to-let investment top five is further cemented with Sheffield’s spot on the list. It may not be as big and brash as its neighbours either side of the Pennines but Sheffield has been quietly building up its claim to be one of the best buy-to-let locations in the UK.

Further to that, the easy access to beautiful countryside and compact but cool city centre means that a high proportion of students choose to remain in the city after university, increasing demand in the rental market.

House prices are forecast to rise by 15.9% over the next five years and this, coupled with substantial investment in the form of the ‘Heart of the City II’ project means that Sheffield’s property market is on the up. It’s another canny investment with Knight Knox.

That’s right, Bradford. You might not have had this city down as a buy-to-let hotspot but demographics and housing data create the perfect mix for impressive rental yields and strong capital appreciation.

Bradford is a baby. Well, not quite. But it’s one of the UK’s youngest cities demographically speaking – where 70% of the population is under 50. In other words, the potential rental market is huge.

So, if you’re looking to invest in buy-to-let property, do it in the North. And if you’re hoping to make a good return, invest with Knight Knox. They are buy-to-let experts – and they always do their homework when you’re buying a house.

Find out how to invest