Back To Stories
● / Nightlife

The freshest a man (and woman) can get

Cooper Hall swaps out Czech brewer in favour of locals

Swapping out Czech icon Pilsner Urquell – which was delivered fresh each week from Europe by tanker – the beer hall will, from Friday 23 August, be pulling pints of Manchester Union Lager.

Launched earlier this year, Manchester Union is part of a new wave of craft lager breweries and uses a rare-to-the-UK decoction mash technique (the same one used in traditional Czech breweries) to produce its bold flavours and mouth feel. Based in Ardwick, it’s the only dedicated craft lager brewery in the city.

Simon Ching, owner of Cooper Hall, says: “Selling an authentic beer like Pilsner Urquell was important to us because we aim to deliver the best beer experience we can – it was fresh from the brewery in Plzen within two to three days and was delivered un-pasteurised and full of flavor, so we saw it as a better offering than all other lagers traditionally on offer to UK pubs and bars. 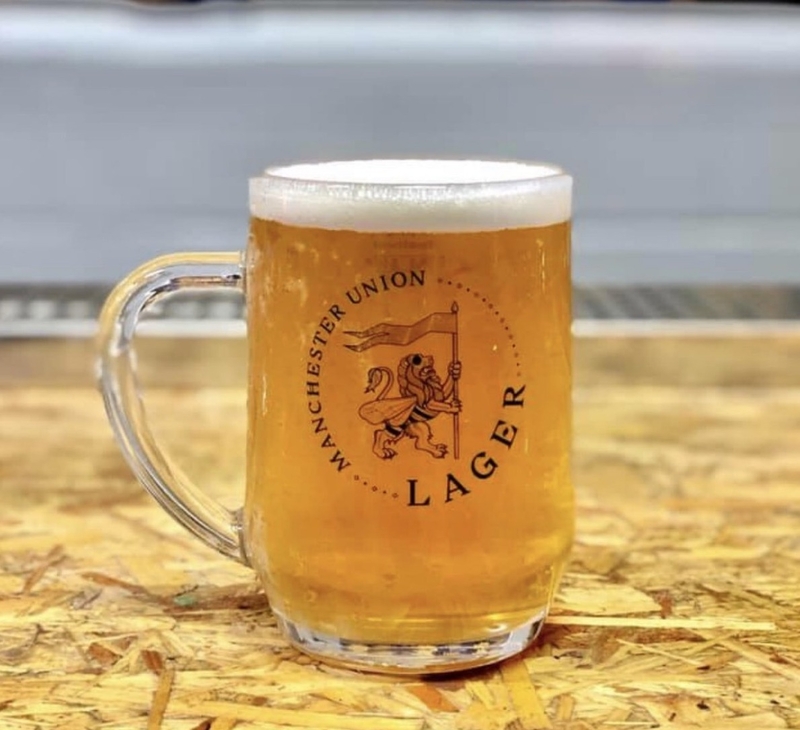 “I recently got to try Manchester Union lager at a bar launch and was blown away by not only the taste but the techniques they adopted. They brew in a similar way to Pilsner Urquell and because the beer is brewed one mile away instead of nearly 1000 miles away it’s the freshest lager we could hope to deliver to our customers.”

In a world where sustainability is growing more and more vital to our future, buying local can only become more important and where in the past, that may have meant a compromise with quality, breweries like Manchester Union are ensuring that bars of Manchester can enjoy the best of both worlds. 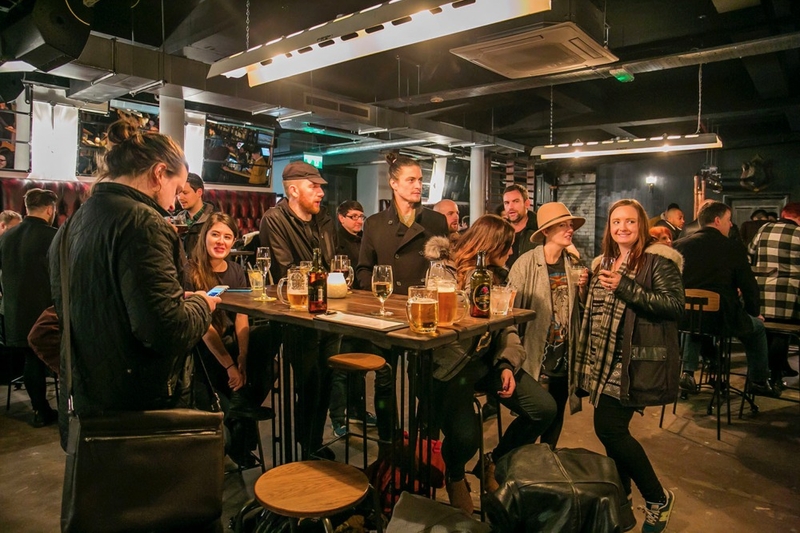 Jamie Scahill of Manchester Union says: “It’s not only our lager that is making waves locally: Cloudwater which is based around the corner from us was voted second best brewery in the world in 2017 and their Double IPA is known all over the globe. Manchester’s brewing scene is exploding right now and it’s really exciting and encouraging for us to see people like Simon having the courage to follow their belief and make the switch.”