The blank Northern Quarter walls crying out for a paint job

Street art is such a large part of NQ's identity. So let's have some more of it...

If the Northern Quarter’s walls could talk, they’d tell the story of an area transitioning from a peripheral, unloved ‘rag district’ of the city to the burgeoning centre for arts, fashion, nightlife and hipster culture that it’s become.

In the past, the barest and most visible Northern Quarter walls became the target for the area’s artists, who conveyed their talent by injecting a splash of colour across the dull industrial bricks. The bees, birds and socio-political statements they painted quickly became symbols for the area.

And now, developers are cashing in on the NQ’s revival. But the by-product of this is that some of those shabby walls are being pulled down, glossed over or covered up entirely by new developments.

Some say the area is losing its vibe, that it’s becoming commercialised and homogenised. So here we explore the opportunities to inject a bit of Northern Quarter back into the Northern Quarter - one wall at a time. 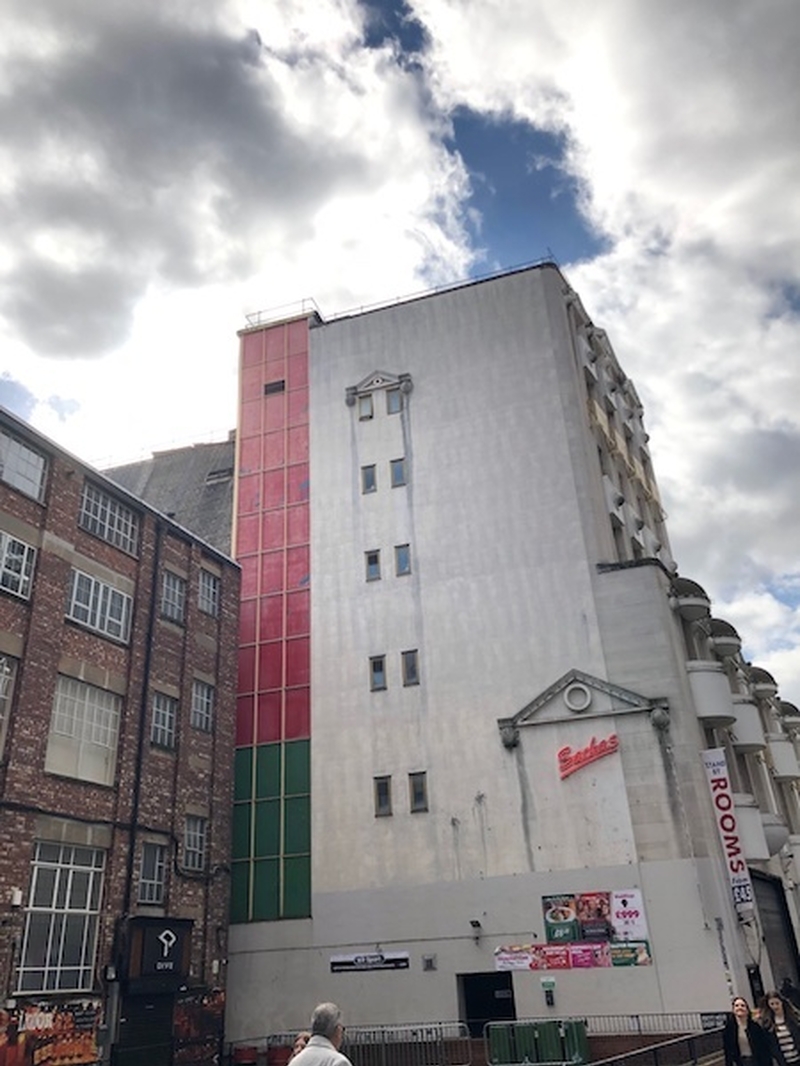 Dive Bar: Dragging the Britannia Sacha kicking and screaming into the spirit of the Northern Quarter could be a difficult task, but worth it to brighten up Dive’s smoking area. 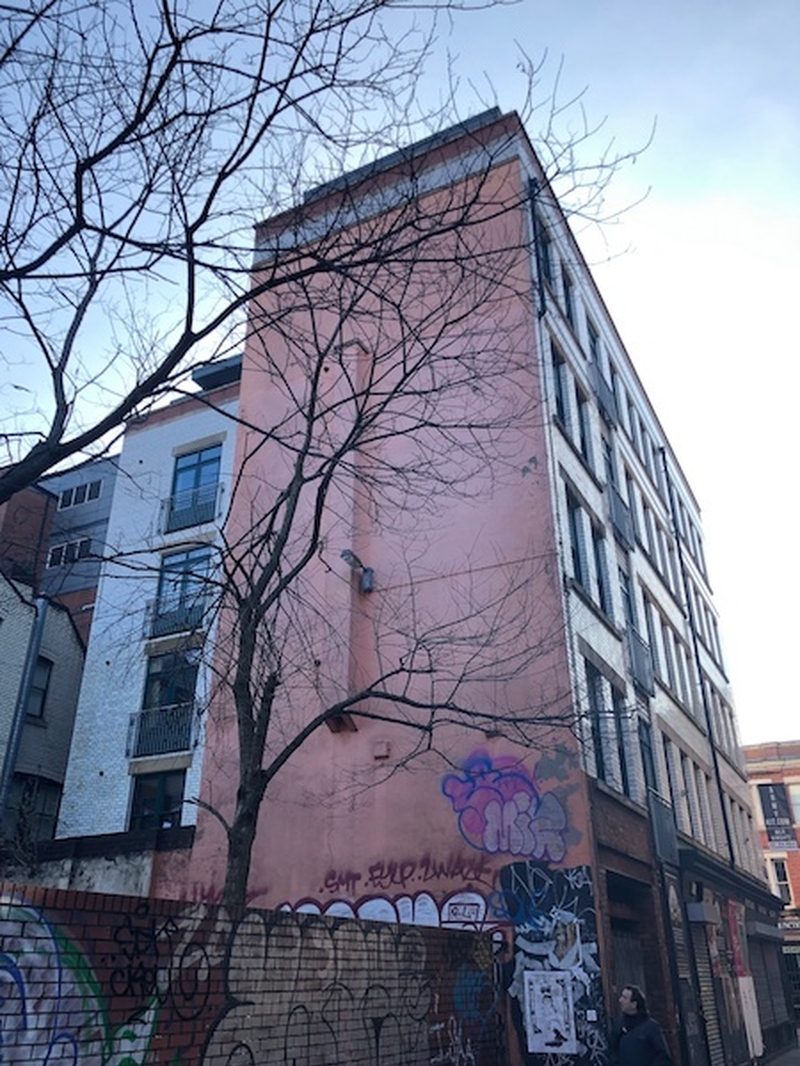 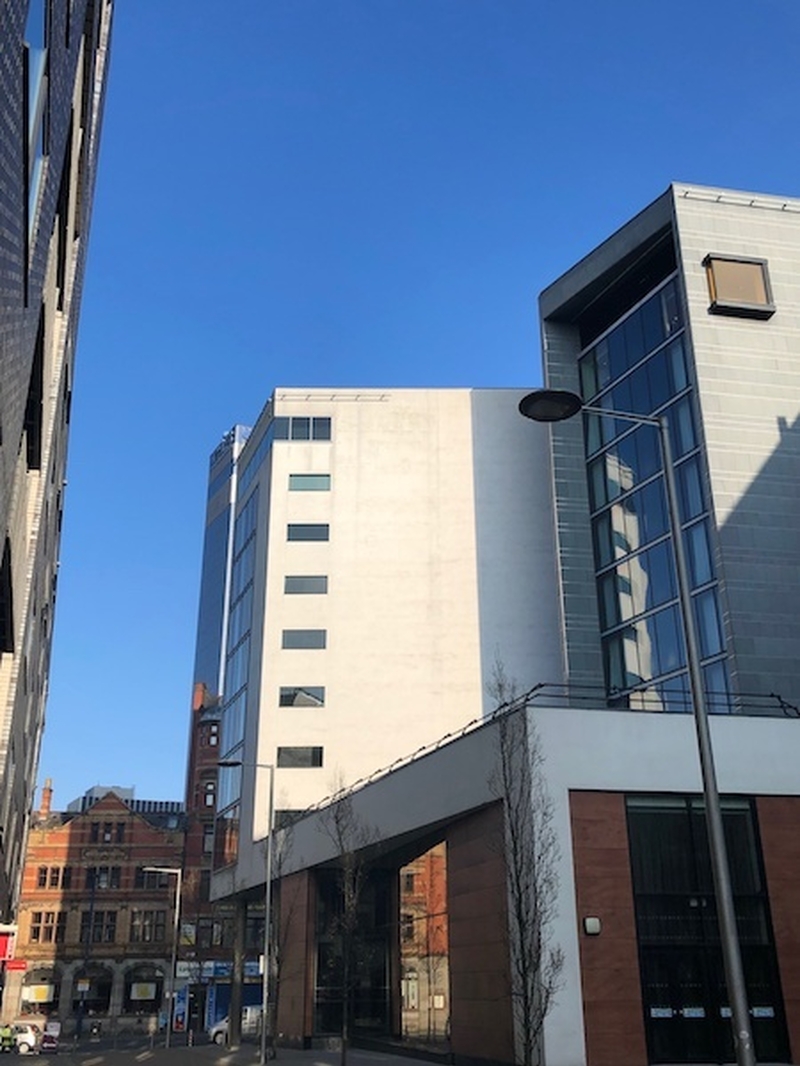 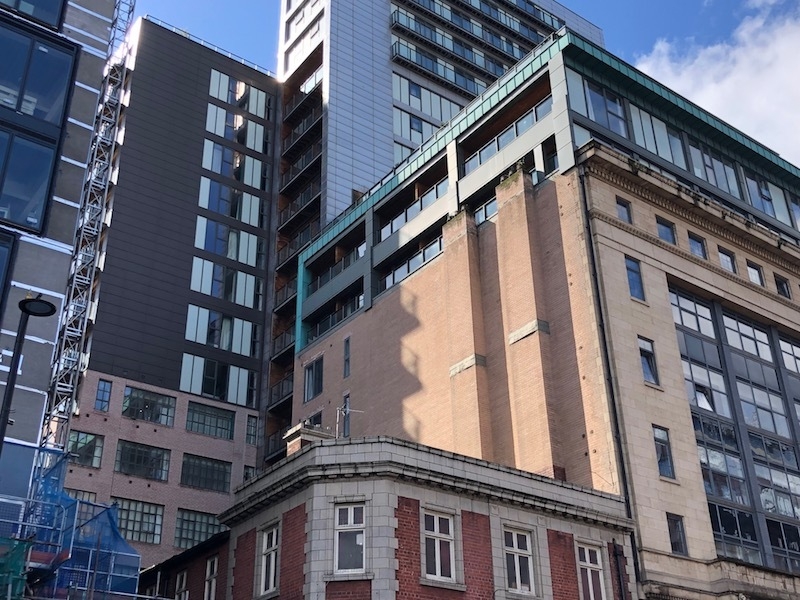 Above The Unicorn Pub (Church Street): Potentially a tricky spot but a mural here, on one of the NQ's busiest streets, would complement the other one on the side of Ride Low. 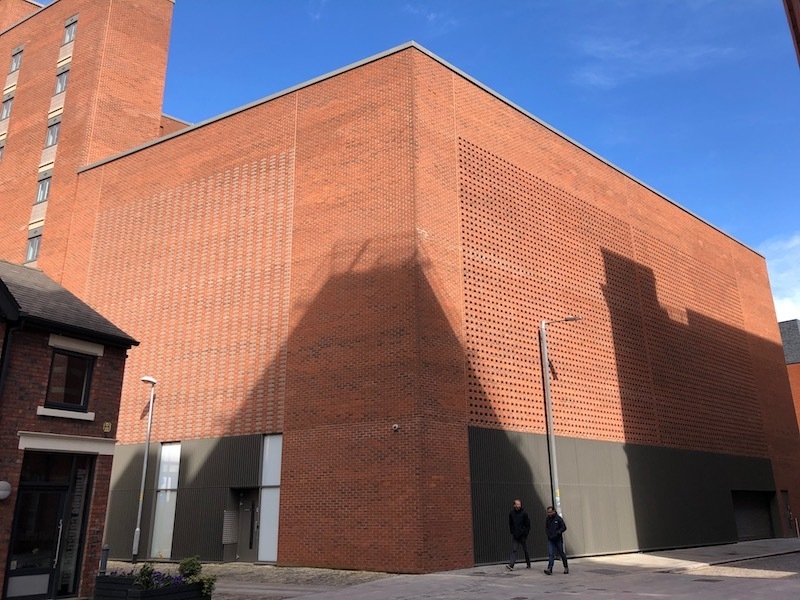 Behind Cutting Room Square: This new development's car park leaves a huge blank wall at the back, fronting onto Jersey Street. There's potential here for a huge mural in the heart of Ancoats (not NQ, we know, but close enough). 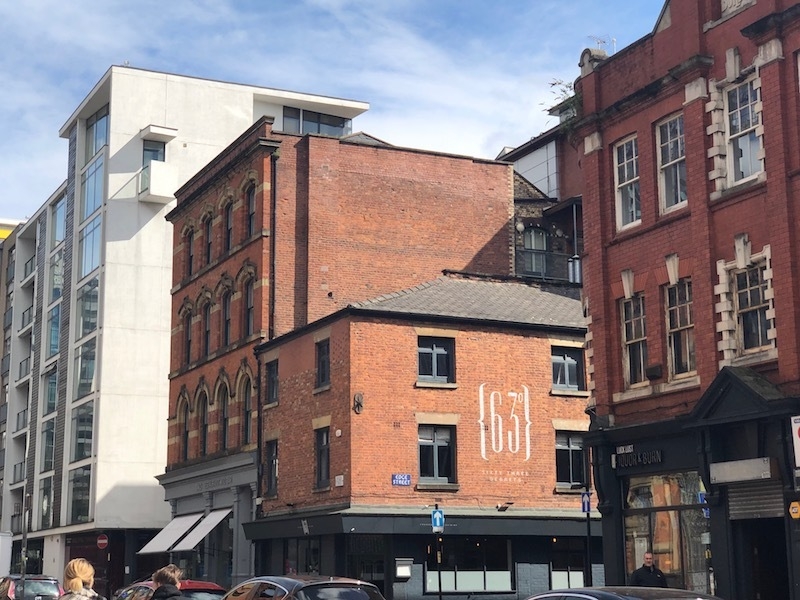 High Street: another blank canvas above TNQ and 63 Degrees. 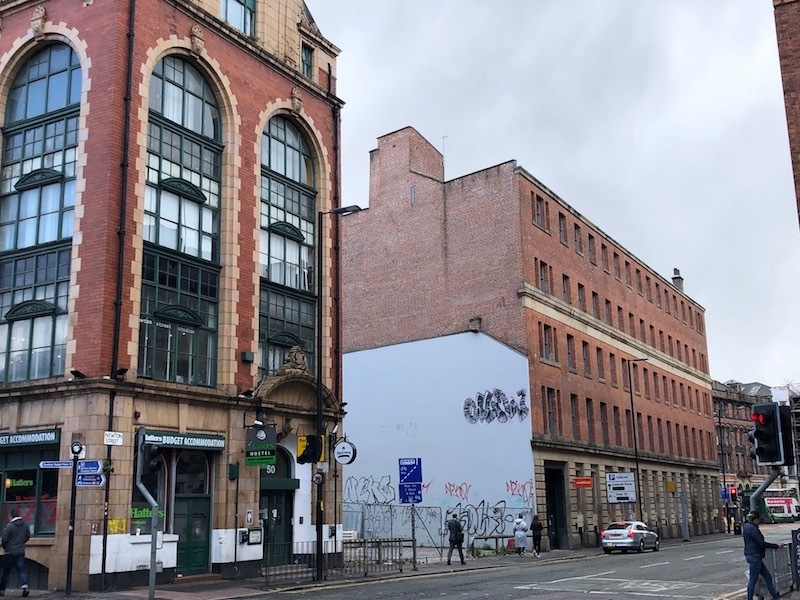 Newton Street Easyhotel: Some amateur graffiti artists have already tried here, maybe it's time to let some professionals have a go. 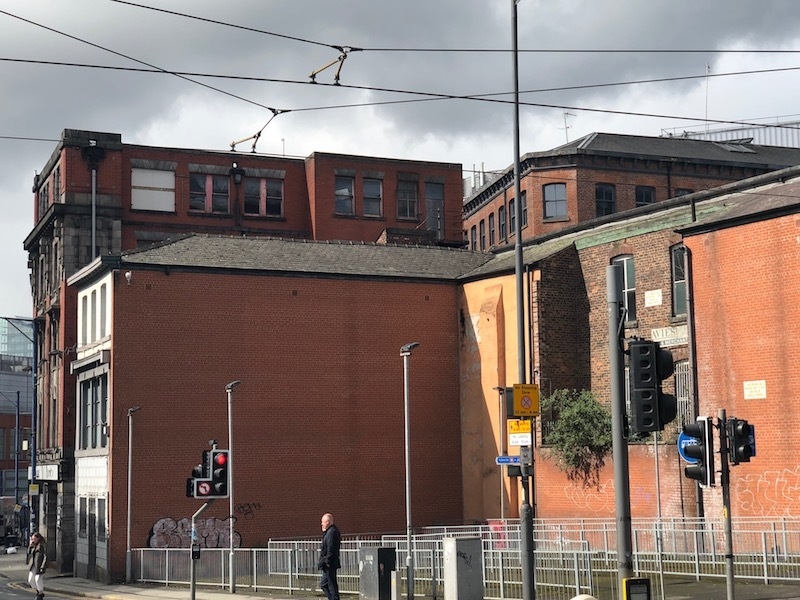 Shudehill tram stop: This site is earmarked for redevelopment, but there's potential for a temporary mural here at the gateway to the Northern Quarter. 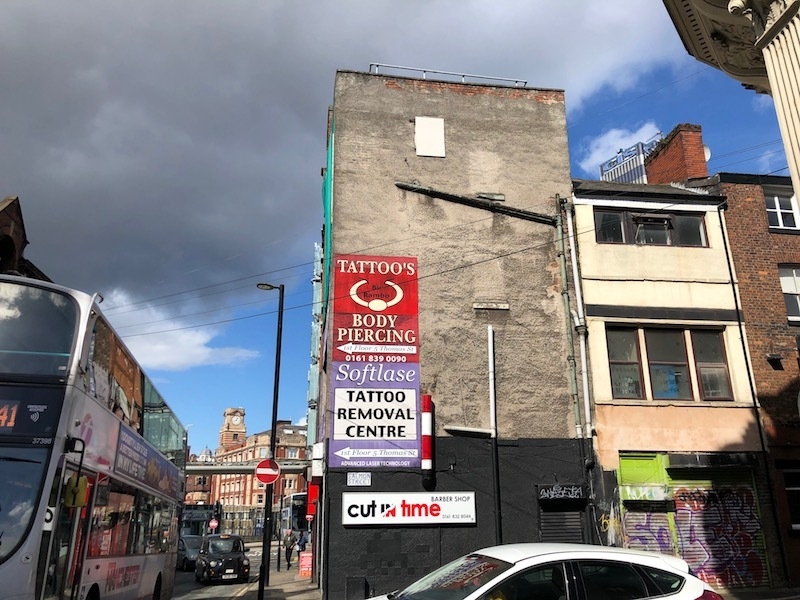 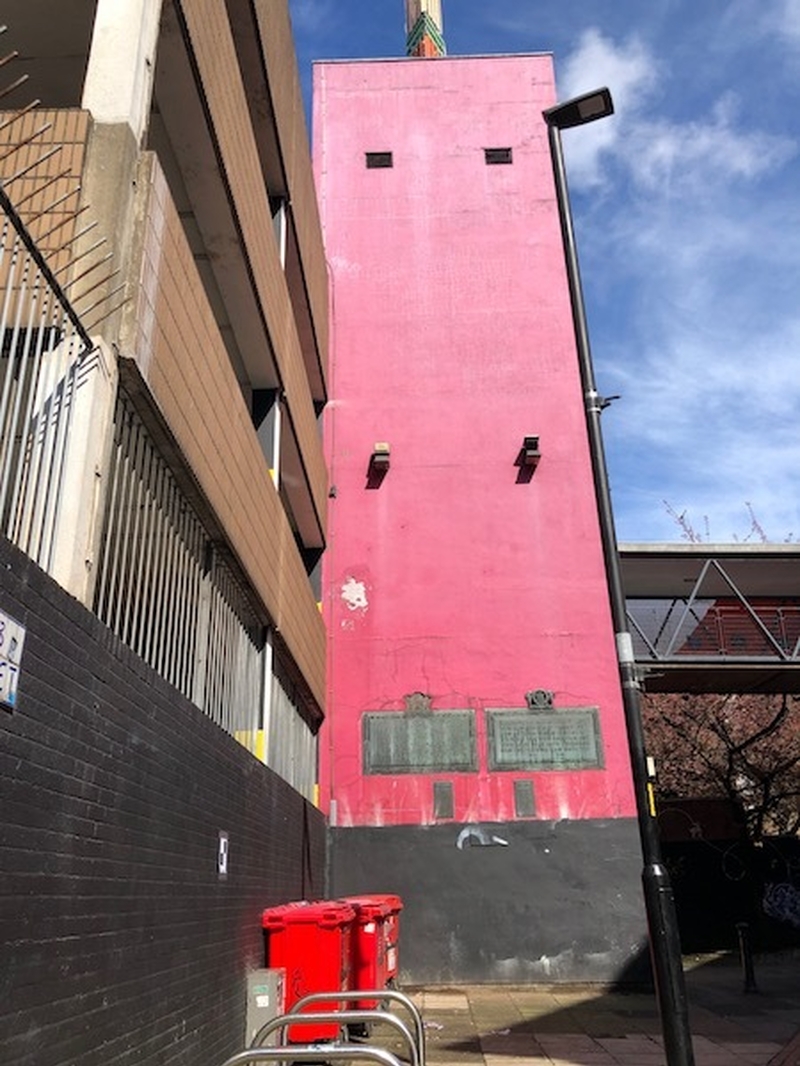 Tib Street Car Park: this brown monstrosity offers very little to the Northern Quarter (aside from parking), perhaps it's time this changed. 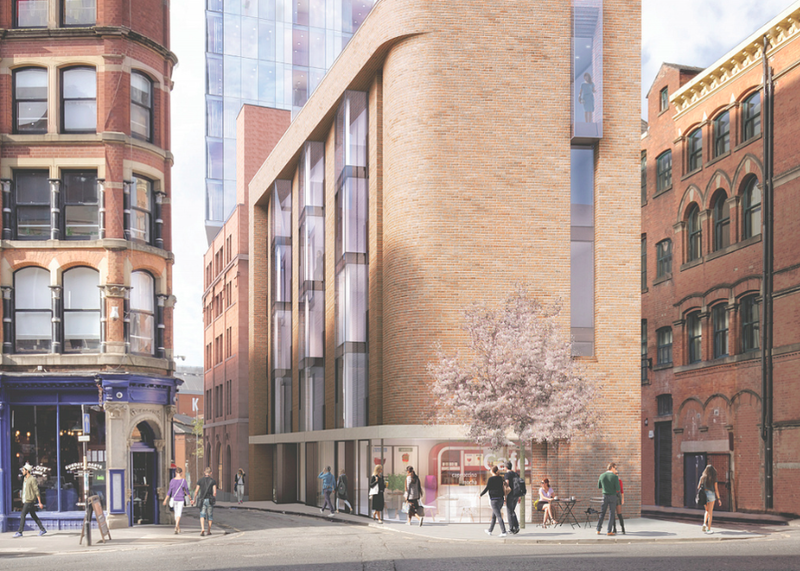