Thomas Street pub has new owners, a new menu and a new look

As the slew of new bars, restaurants, coffee shops and diners continues to pull the focus of Northern Quarter east towards Piccadilly, away from the old High Street and the braying Printworks weekend overspill, two historic institutions have re-emerged in the west, revamped and rebooted.

The team behind the Mackie Mayor have turned the area’s old meat market into Manchester’s most Instagrammable foodie haven, while tired Thomas Street boozer The Bay Horse has changed hands, been resaddled and is ready to ride again.

Having opened The Northern Quarter restaurant (TNQ) around the corner some thirteen years ago, Ferguson has been a long-time and loyal Horse patron, as has Mackenzie, who has lived and worked in the area for a quarter of a century. So when they got wind that the landlords were ready to offload the old Georgian boozer, they were on it faster than Frankel. 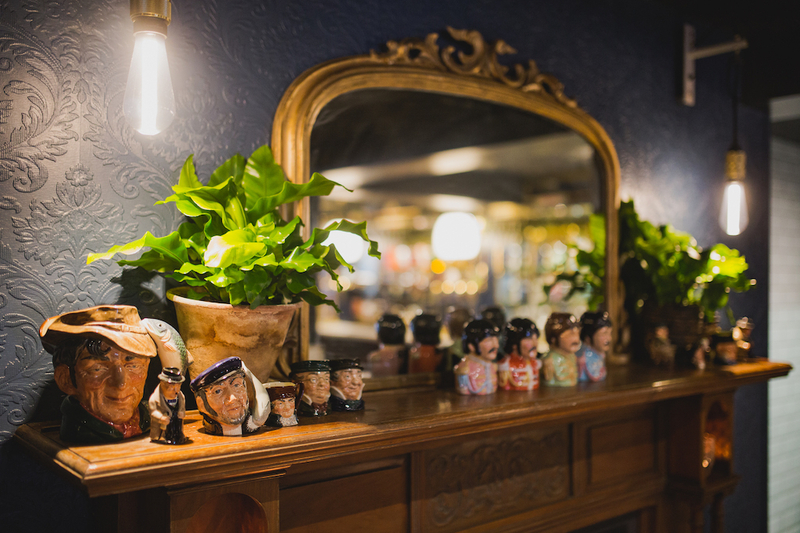 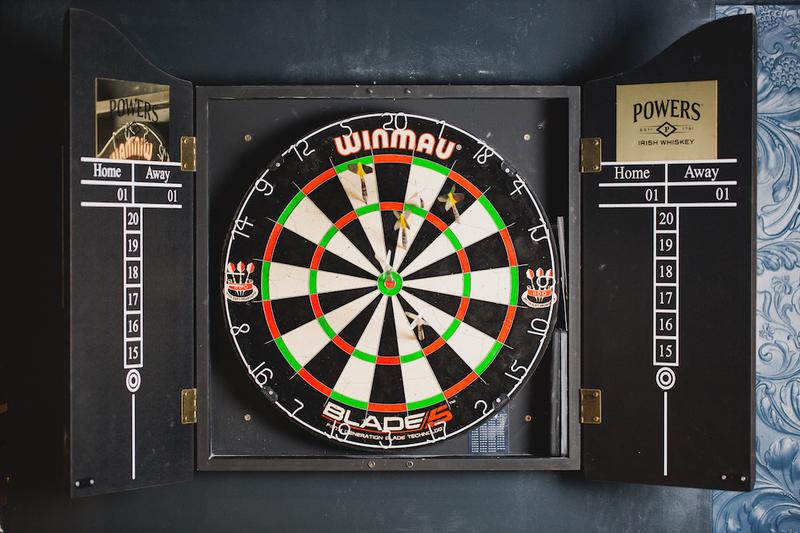 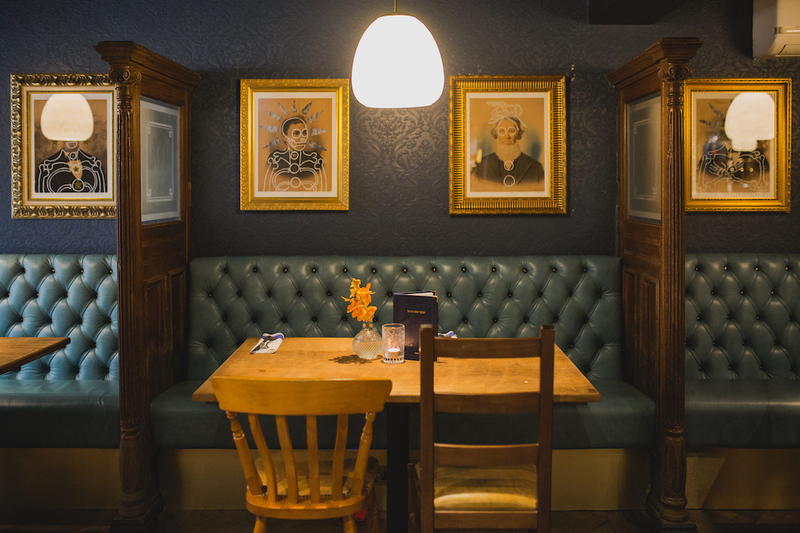 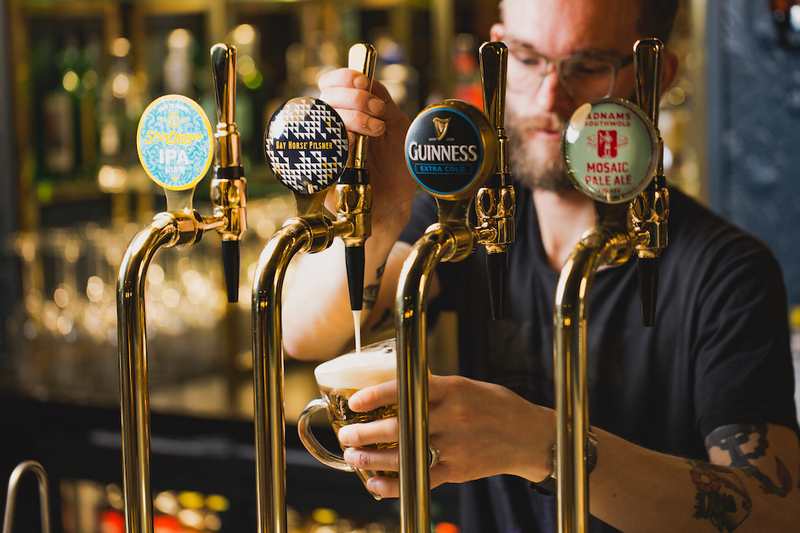 “We’ve always wanted a pub,” Mackenzie tells us over very fine plates of rotisserie suckling pig, duck hearts and ox cheek (£5-£12). “Our friends here had lost the love for it so we thought why not – what a great opportunity to bring a proper food-focused pub back to Manchester city centre.”

“We’re going for the Rovers Return meets Soho House,” says Higginson, who took lead on design. “It was all pretty grim, very few redeeming features, so we ripped it apart and started from the ground up. It’s our modern take on the local.”

You can see what he’s getting at, with traditional pub traits like the darts board, wood panelling and Toby jugs a nod to pubs of yore. But where would a new NQ opening be without it’s craft beer chalk board, small plates menu and…. is that a chef’s table?

“Yes, yes it is,” whispers Ferguson, “but don’t tell the chefs that – I don’t think they’ve cottoned on yet.”

Ferguson is the group’s ‘food guy’, and in between jollies with his Michelin star-collecting dining posse, has had the lousy job of eating his way through some of the world’s best pub grub. “I’ve been all over researching this place” he says, clutching a spiced faggot, “from The Spotted Pig in New York to the Pig & Whistle in Beverley.” Here’s a man that clearly knows his pork. 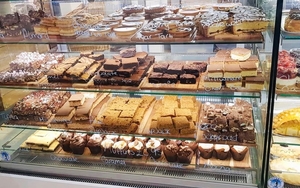 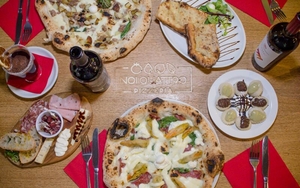