The £1.2m timepiece - we visit the new home of Manchester's most expensive watches 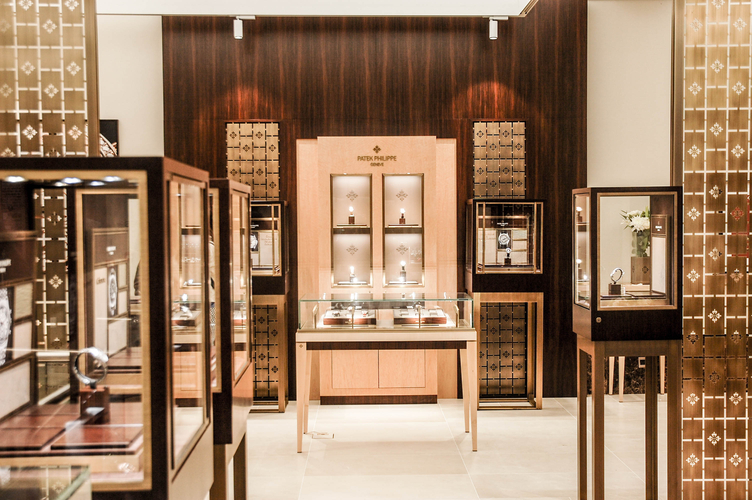 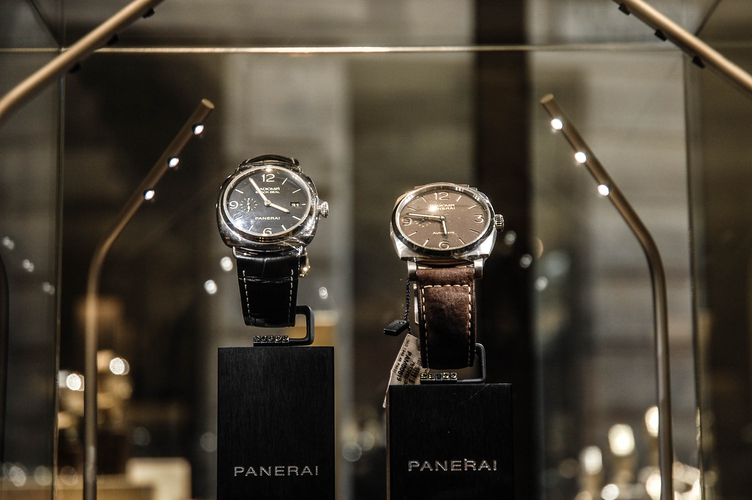 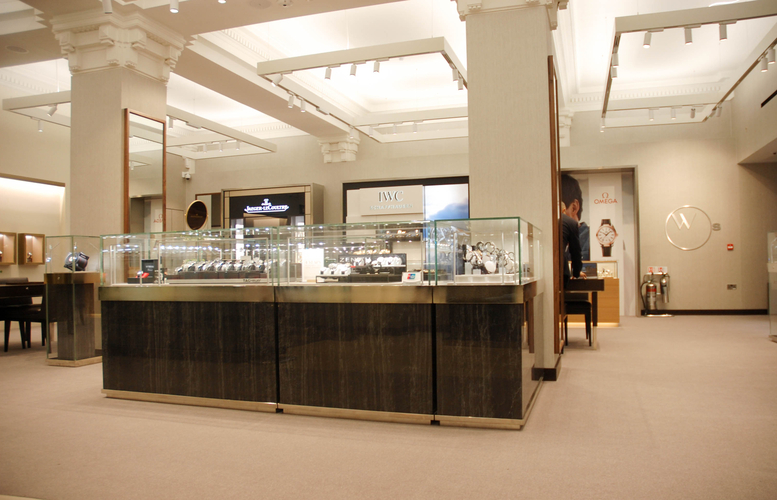 Relocated from King Street, Watches of Switzerland have not skimped on luxury at St Ann's Square

I’ve decided on a stunning yellow gold Patek Philippe timepiece, set with 66 bezel diamonds and a sapphire crystal back case. Costing a staggering £24,950, it’s secured behind a glass case and guarded by doormen. While close to the average Mancunian’s yearly salary, it’s one of the relatively modest priced watches available at the new Watches of Switzerland store on St Ann’s Square. Here, price tags can surpass the millions.

“The most expensive watch we have in the Manchester store is around £80,000. Watches of Switzerland's most expensive Patek Phillipe model is around £1.2 million,” explains the store's Business Development Manager, Michael Dushko.

I had to stifle a gasp. If it’s true that you can tell much about a person from their watch – what does a £1.2 million pound timepiece tell you?  For one, we live entirely different lives.

After more than 40 years on King Street, Watches of Switzerland have moved to a bigger unit on St Ann’s Square; which features a customer’s lounge, on-site horologist and some of the most expensive, extravagant watches on the planet. The new store is their biggest showroom outside of London and is fully catering for an elite clientele.

As a dedicated home to Swiss brands, you can also in shop Omega, Tag Heuer, Hublot, Mappin & Webb and much more. The two-storey shop also boasts a dedicated boutique to Rolex rival Patek Philippe – a rare and distinguished Geneva watch manufacturer founded in 1851, whose watches can command five-year waiting lists.

“Patek Phillipe is not a brand that’s pressured by sales – what Rolex will manufacture in a month, Patek Philippe will produce in two years. For example, their popular ‘casual elegance’ collection commands a five-year waiting list and the price could change - it could end up more expensive than when you first ordered it,"explains Dushko.

The more ‘complications’ to a Patek Phillipe timepiece, the pricier the watch becomes as the makers work towards creating a ‘perfect’ and ‘timeless’ watch worthy of millions. 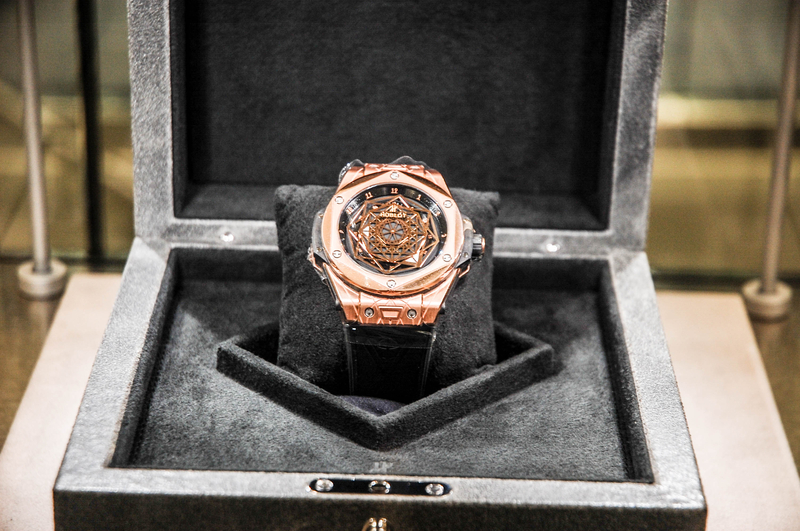 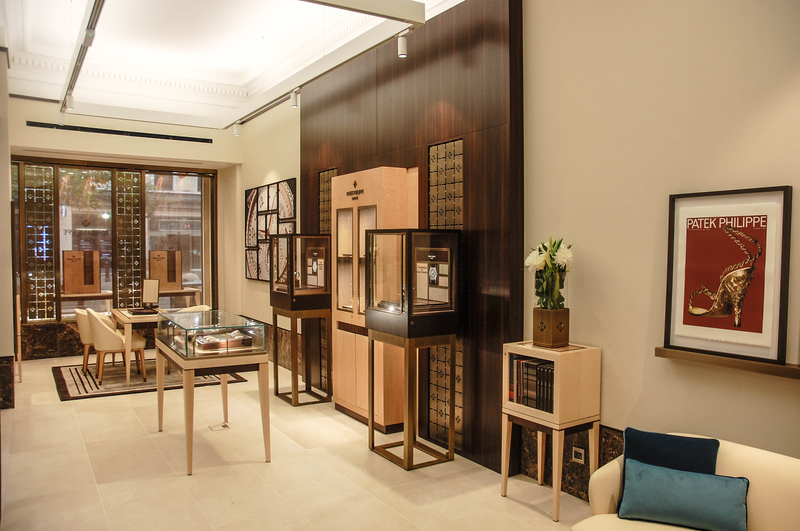 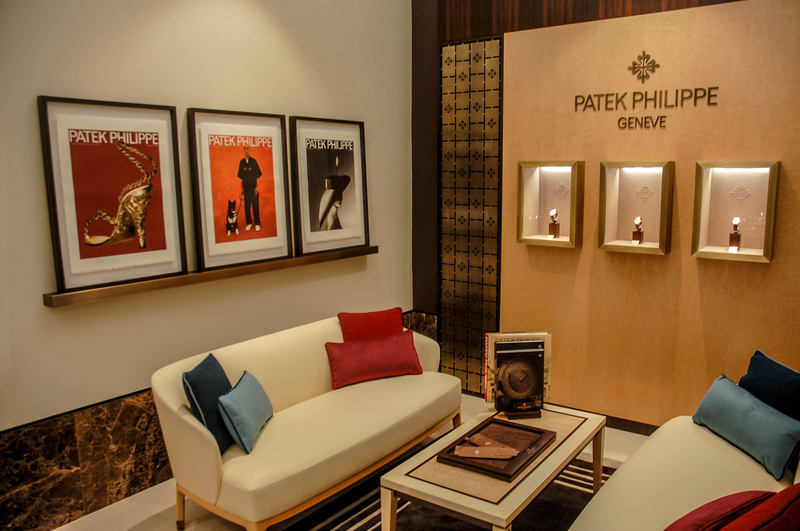 It's an unbelievable show of wealth not many people could picture in their bank account, never mind on their wrist. Other than your premiership footballers, it’s intriguing to know who exactly are Manchester's big spenders. Not that Watches of Switzerland would reveal.

“After Brexit we actually saw our biggest sales and the UK became a luxury destination outside Hong Kong,” explains Dushko. “People started buying in mass, saving a fortune in the process. We’re still booming in 2017.”

Indeed, the Brexit result helped to position the UK as the best for luxury goods. As explained by the Financial Times the ‘post-referendum slide in sterling’ has helped ‘fill new and revamped watch shops with customers’ and luxury investors have been lapping up the opportunity to purchase fine timepieces at a lesser value.

“People are into their watches the same way you can be into classic cars. You can find hundreds of forums and online groups for enthusiasts,” adds Carl, Watches of Switzerland's store manager.

“Hublot is another special watch we have here,” he boasts. “We have one of the last remaining Hublot special edition ‘Big Bang’ watches worth £33,000. We’re one of the only agents in Manchester who sell these. Floyd Mayweather has one, as does Usain Bolt and a number of footballers."