The local people, businesses and community projects that are giving their time to help others - and how you can get involved

Feeling like shit today? We’ve been keeping tabs on some positive food-related news stories lately to remind ourselves of all the kindness in the world. Here is a round-up of wonderful people doing good in our community. If you want to get involved, there are opportunities to volunteer, donate or simply support the businesses behind the good work being done. We reckon these organisations and projects are all worthy of your support this festive season and beyond. 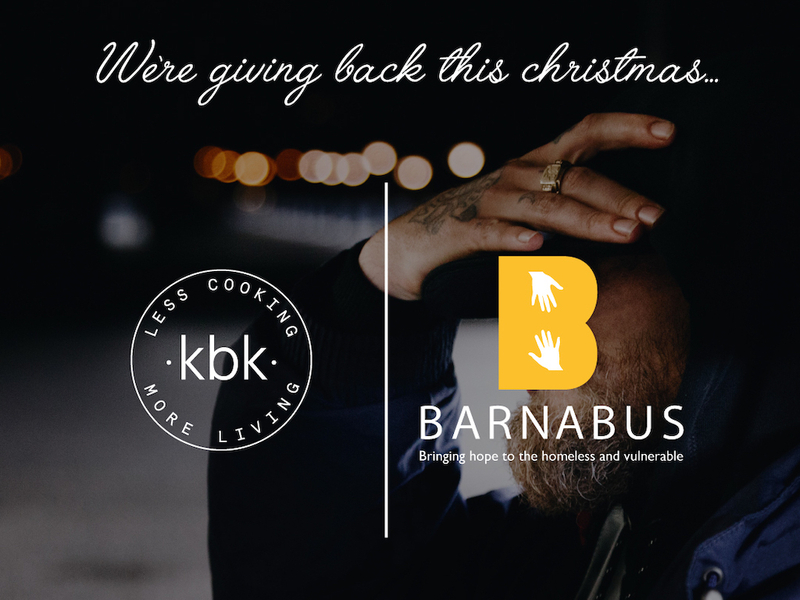 KBK, formerly known as KettleBell Kitchen, has teamed up with the homeless charity, Barnabus, to feed around 40-60 people who are without a home this year. The team will be cooking a three course meal tonight, Friday 13th December from 7:30pm for visitors to Barnabus on Bloom street. Suppliers Strawberry Catering, Brakes Brothers and Sykes House Farm have all contributed to the meal. But it’s not just at Christmas that Barnabus needs the extra help in ensuring the homeless don’t go hungry, the unit is open year-round. Food donations from the people of Manchester are essential and KBK will also be donating any food left over before they break for Christmas on the 17th December. Gary Nixon, owner of KBK, said: “Christmas can be such a time of abundance and we feel that it is really important that as a business and individuals we give back to those who might not be finding the festive period quite so celebratory. Barnabus does a brilliant job all year round so we want to urge as many people as possible to help them get the food and funds they need to keep doing it.” Find out how to donate or volunteer here. 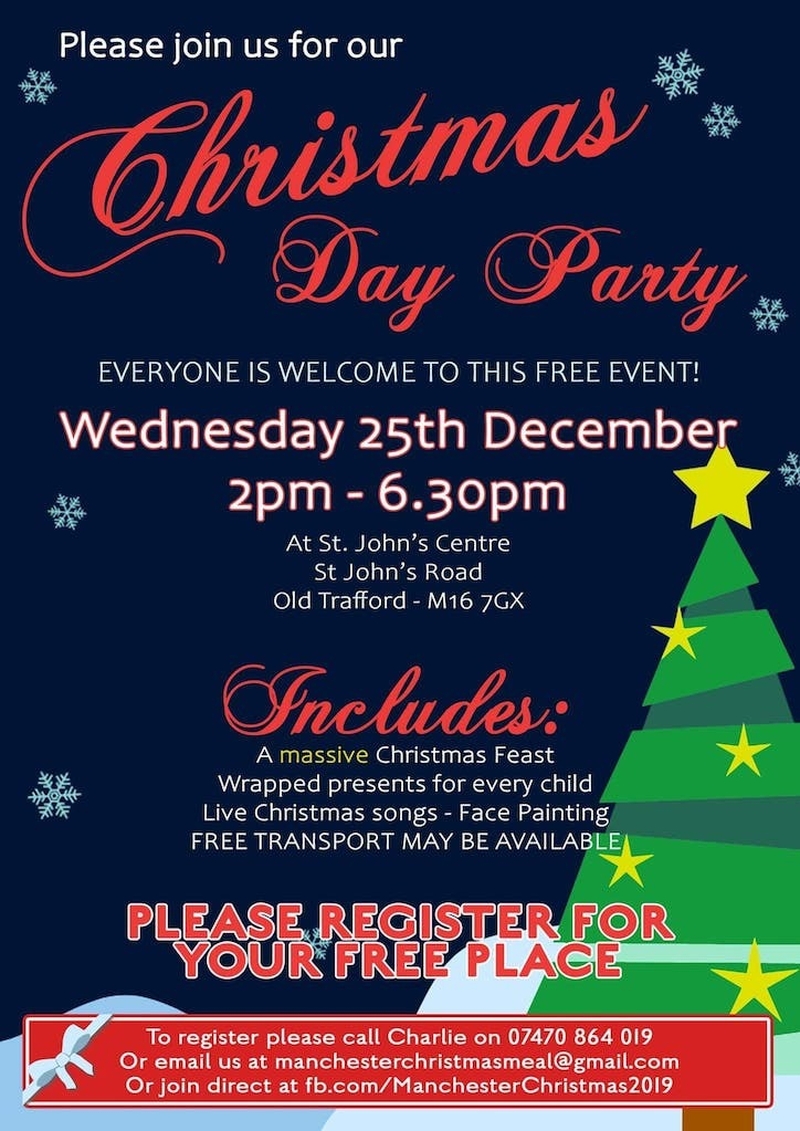 West Didsbury resident Charlie has been helping the homeless at Christmas since 2015. He says, “I started four years ago by asking friends, clients and acquaintances to chip in to do a big shopping trip for Fallowfield and Withington food bank and I think the first year we raised about £650. We went to Asda and B&M and a few other places and bought a load of stuff, so the next year I decided to do it again.” This year it has grown exponentially and, with the help of his friends, he is holding a community Christmas Dinner at St. John's Centre in Old Trafford where he has invited anybody who needs it to join the festivities - there are 98 people signed up so far. Charlie told Confidentials, “We have families, solitary people, some older folks and the long-term poorly. We have some homeless people from the city centre coming along too.” His charitable fund which is to be distributed to six local food banks this Christmas had raised £4,415 at time of writing, nearly four times what he raised last year. He is particularly looking for children’s or musical entertainers to help out. You can get in touch by email. If you would like to donate, you can do it via PayPal here. 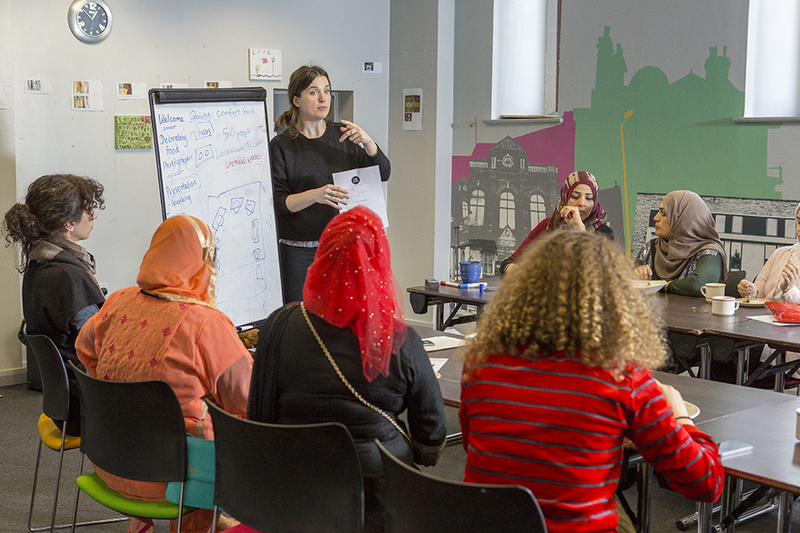 Teaching English and sharing a love of food in the community

Sharing food and recipes is an essential and wonderful part of community and family life and it's something everybody should be able to participate in and enjoy. Clare and Karolina started Heart and Parcel out of a mutual love of dumplings and a deep understanding of the need for better and more diverse English language provision for migrants, particularly women, in the UK. They run projects in Greater Manchester throughout the year which teach the English language in a relaxed environment in local community centres through the sharing of recipes, stories and food. They are currently looking for volunteers in January and February 2020. If you love food, meeting people form different backgrounds and have any experience in multilingual environments, get in touch here. If you can’t find time to volunteer on this project, you could buy their cookbook which is full of recipes and stories from the women they have taught and the proceeds go towards funding the project. See their website for stockists or buy online. 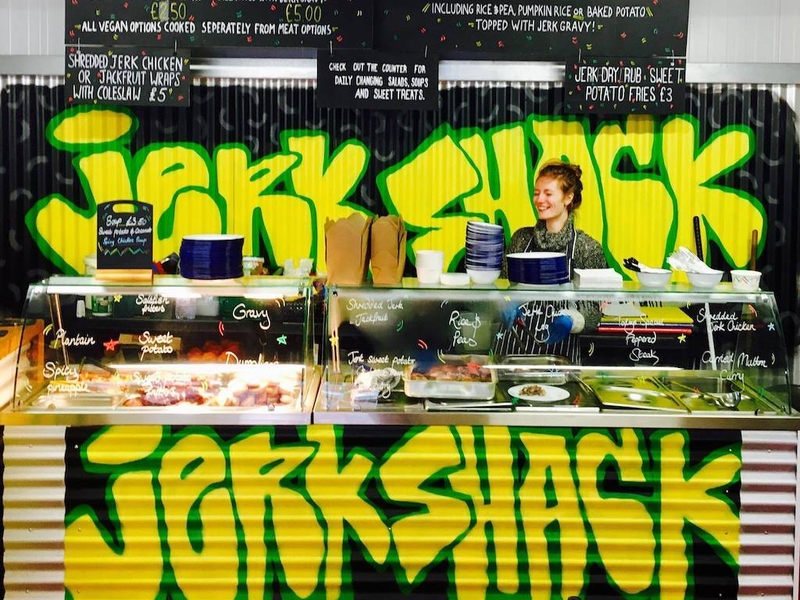 The world’s largest food waste fighting app Too Good To Go has named its top supporters for 2019. The app connects restaurants and retailers with unsold food with consumers who buy, collect and enjoy it. Saving a combined total of 24,385 meals from going to waste between them, the top 10 independent food waste fighting stores of 2019 in the UK’s biggest cities have been named and Jerk Shack NQ was the winner in Manchester. On revealing the top independent stores, Jamie Crummie, co-founder of Too Good To Go UK, said: “Independent partners are the backbone of our UK business. When I first started knocking on the doors of restaurants and retailers back in 2015, it was independents that were first to take the leap into fighting food waste with us. That’s why it is important that we recognise their contribution to the efforts to prevent perfectly edible food ending up in the bin.” Bravo to Jerk Shack and all the other local businesses who contribute to fighting food waste and feeding hungry people in the process. We think this is a good excuse to treat yourself to some of their outstanding BBQ fried chicken. More about Too Good To Go here. 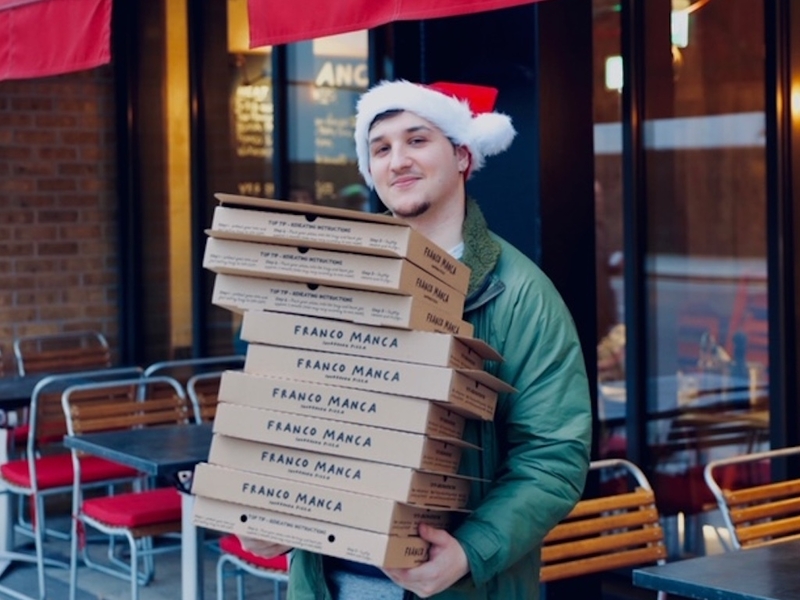 The Indian restaurant chain Dishoom – which opened its doors in Manchester Hall a year ago – has donated over five million meals to charity since it started its ‘zakat’ or act of charity initiative Meal For A Meal, which has been helping to feed school children both in the UK and abroad since 2015 through the charities Magic Breakfast and Akshaya Patra.

Led by former barrister Nisha Katona – who was awarded an MBE in the 2019 New Year Honours list – and with branches in the Corn Exchange and University Green, the Mowgli restaurant group makes regular charitable donations to the likes of cancer support organisation Maggie’s Centres, in the Manchester based grounds of The Christie Hospital in Didsbury. The same support hub has also been benefiting from a partnership during 2018 and 2019 from local indie pizza people Croma, who have restaurants in Chorlton, Didsbury, Prestwich and the city centre. For every ‘Special’ pizza you buy, Croma donates 50p on your behalf to Maggie’s Manchester. They also support fundraising events like the Kitchen Table Day, which took place in April, and the Maggie’s Culture Crawl in September.

Sticking with the pizza, and new-to-Manchester chain Franco Manca have pledged to donate 40,000 pizzas via UK charities, foodbanks and shelters throughout December. More here. Manchester business owners are a charitable bunch and these are just a few examples of the kindness going on in the city. 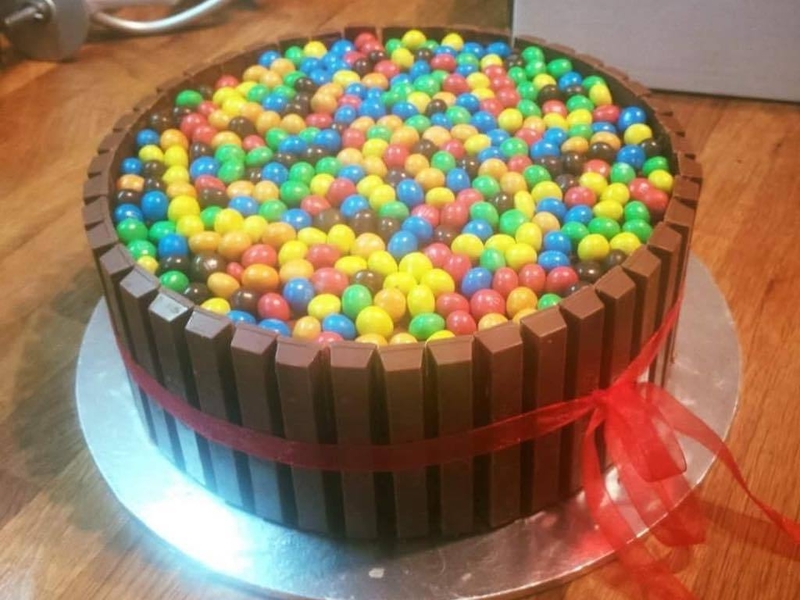 Fancy getting your Bake Off on to brighten a kid's day? This Trafford based organisation is part of the Free Cakes For Kids network, a caring community of amateur volunteer bakers making birthday cakes for children - and some adults too - who otherwise might not get one. The premise is simple, the volunteer is matched up to a family in need. They then buy the ingredients (less than a tenner for the average sponge cake) and bake and decorate a cake to a suggested specification based on the child's interests (e.g. Spiderman, dinosaurs, unicorns...). The cakes are usually handed over in a public place, such as a community centre or supermarket that is convenient and safe for both bakers and families involved. You can get involved and check out pictures of some of the amazing cakes being baked by the almost 40 strong current team of volunteers here. You could also set up your own regional group if there isn't one in your area already. See here for more information on how to do so. 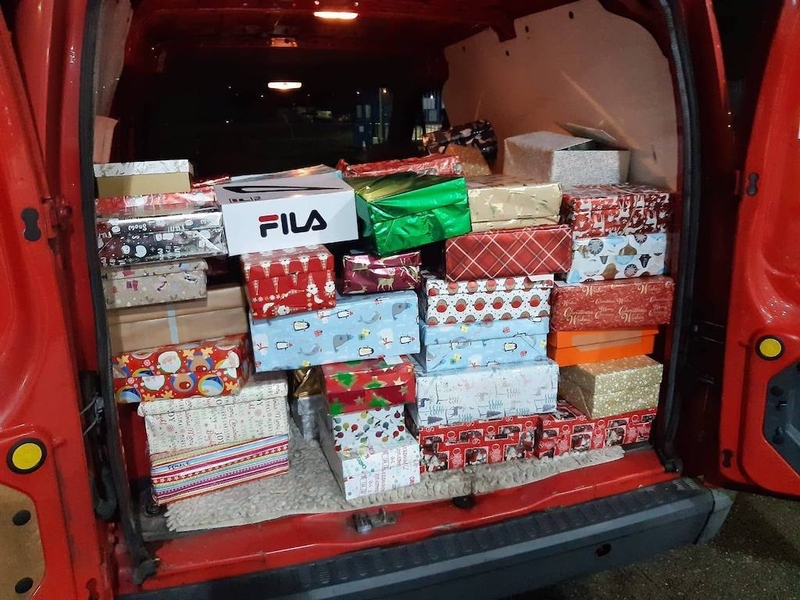 Other ways you can get involved with helping others

If you want to do more to support people in crisis there are many food banks in the region who are always looking for donations and volunteers - not just at Christmas but all year round - to help feed hungry people. The Trussel Trust runs the largest network of food banks in the UK including 26 in Greater Manchester. You can find your nearest one here and get in touch to volunteer or donate money directly.

There are almost 30 Manchester based organisations that need volunteers and donations for their efforts to help the homeless, the hungry and others in need.

Mad Dogs Street Project is a 'community-led secular initiative, staffed by volunteers, providing food, clothes & signposting to the homeless of Manchester.' and they are always grateful for donations and volunteers.

Coffee For Craig was set up in memory of the brother of one of its founders Risha Lancaster. Craig White died of a heroin overdose in a car park in Cardiff and the charity emerged from a desire to support vulnerable people and stop things like this from happening. It started with handing out hot drinks on the streets of Manchester and grew from there.

If you have an idea for a community project that needs funding or support, maybe Forever Manchester can help. They raise money to fund and support community activity across Greater Manchester with the belief that connected communities make stronger, happier communities. We couldn't agree more. 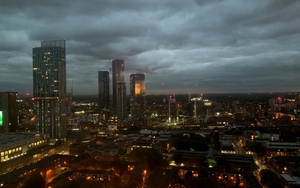 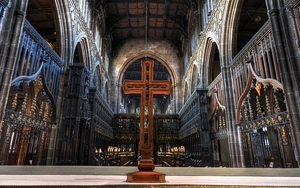 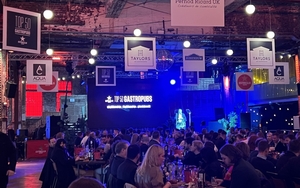 Estrella Damm Top 50 gastropubs 2022: how did the North do?
Web Design Manchester MadeByShape