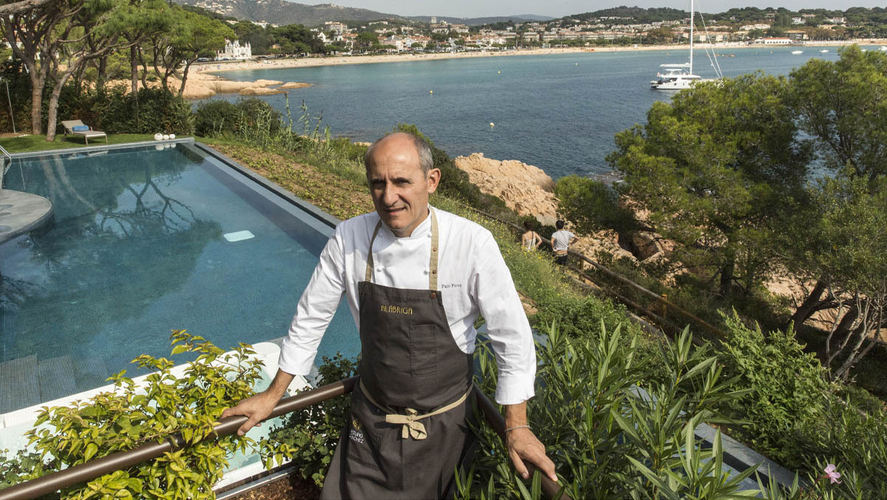 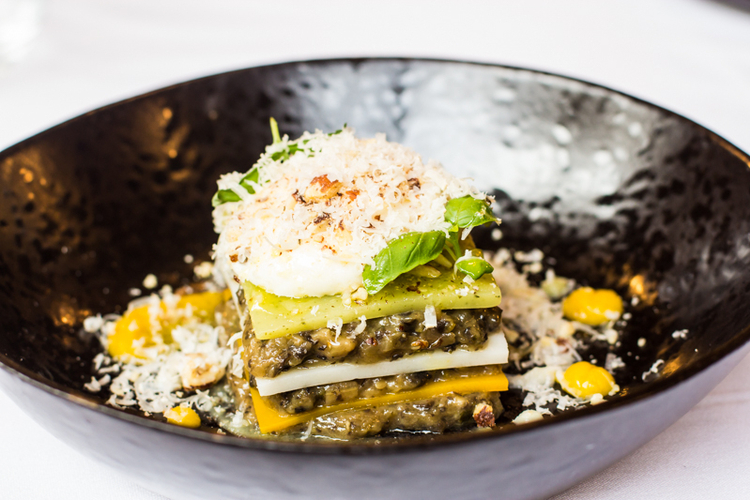 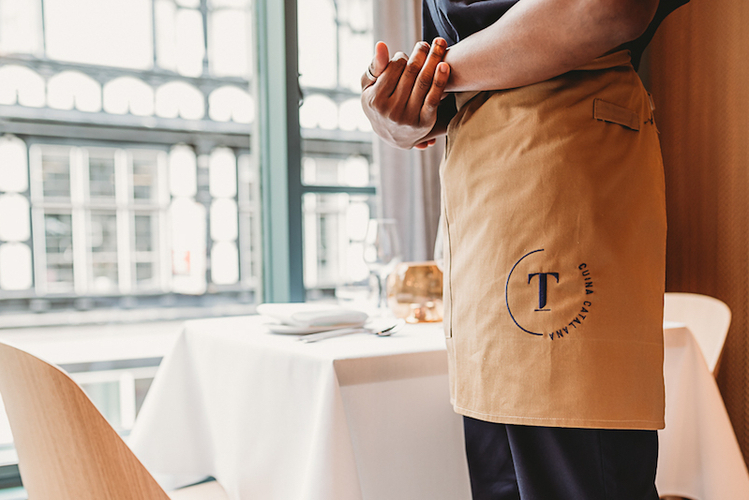 GREAT news for Manchester – one of our newest Spanish residents, Tast’s head chef Paco Pérez, has just picked up a Michelin star.

The world-famous Catalan chef, and the man behind the amazing ‘Tastets’ and ‘Tramuntanades’ small dishes concepts, was already the holder of five Michelin stars – until just now, when he won his sixth. The publication of the Michelin Guide for Spain and Portugal earlier this month saw Pérez-owned Terra, in the Alabriga Hotel in Catalonia’s Girona, win its first star – the sixth for Paco.

Perhaps Tast will be Manchester’s new hope for a long-awaited (and, some might say, long overdue) Michelin experience.

With the three-storey Tast restaurant opening on our very own King Street this summer, patron-chef Paco and his passionate team now run seven restaurants around the world, including the renowned Miramar, also in Girona. His first, Miramar is in the fishing port Llançà on the Costa Brava, between the Cap de Creus and the French frontier, and is one of two two-star restaurants under Paco’s helm. The second is Enoteca, at the Arts Hotel in Barcelona, a city where he has a total of six restaurants. He was also awarded one Michelin star for Restaurant Cinc at the Hotel Das Stue in Berlin, so with Terra, that’s now six.

Perhaps Tast – bringing Catalan gastronomy, inspired by both the beautiful landscape where the mountains meet the sea and the fiercely independent spirit of the north-eastern region of Spain to your table in the Rainy City – will be Manchester’s new hope for a long-awaited (and, some might say, long overdue) Michelin experience.

Sounds like the perfect time to put Tast to the test!

Find out more about Tast. 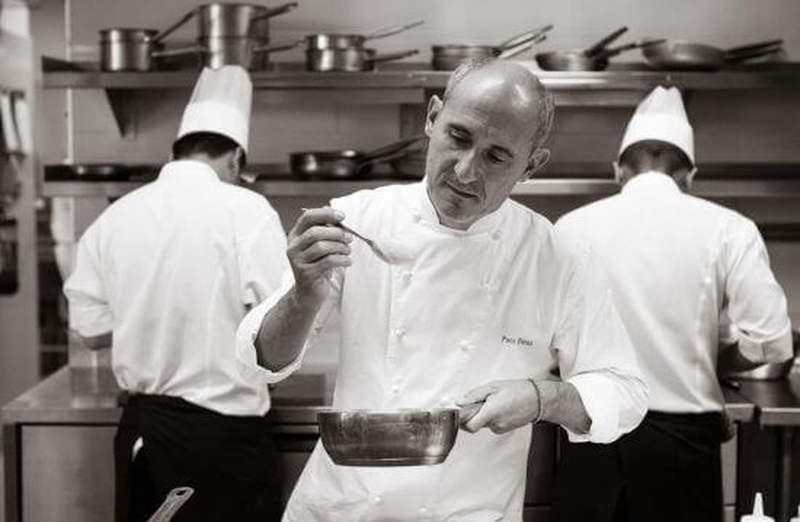