Brexit, shmexit... Storm Gareth blowing us about... Instagram going down...

And thanks to the sheer amount of recently opened and about-to-open restaurants from the city centre to the surrounding suburbs, it looks like we won’t go hungry, at least.

Here are ten restaurants to keep on your radar this month… 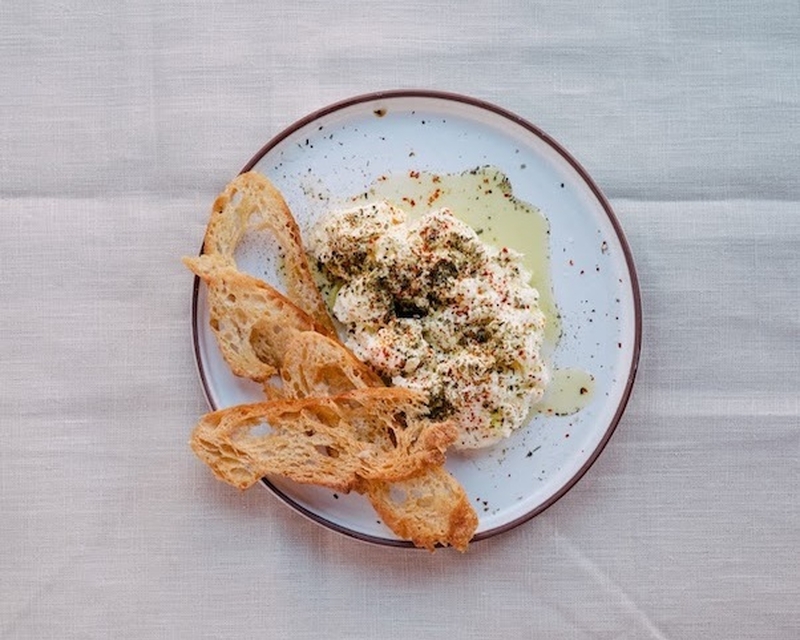 The team behind Trove bakery - Katy and Marcus Saide, Will Sutton and Patrick Withington - have just opened a new restaurant and wine bar in Ancoats, next door to their café (reviewed here). It’s the third venue for the Trove team, whose original bakery café is in Levenshulme.

Erst promises to be a new laid-back evening space and neighbourhood dining spot serving simple, seasonal food from the grill, along with a list of natural wines, simple cocktails and craft beers. Seasonally inspired sharing dishes from the launch menu include dumplings with wild garlic butter, whey and Parmesan; anchovy with za’atar and bergamot, and grilled mackerel with monk’s beard. 9 Murray St, Ancoats, Manchester, M4 6HS 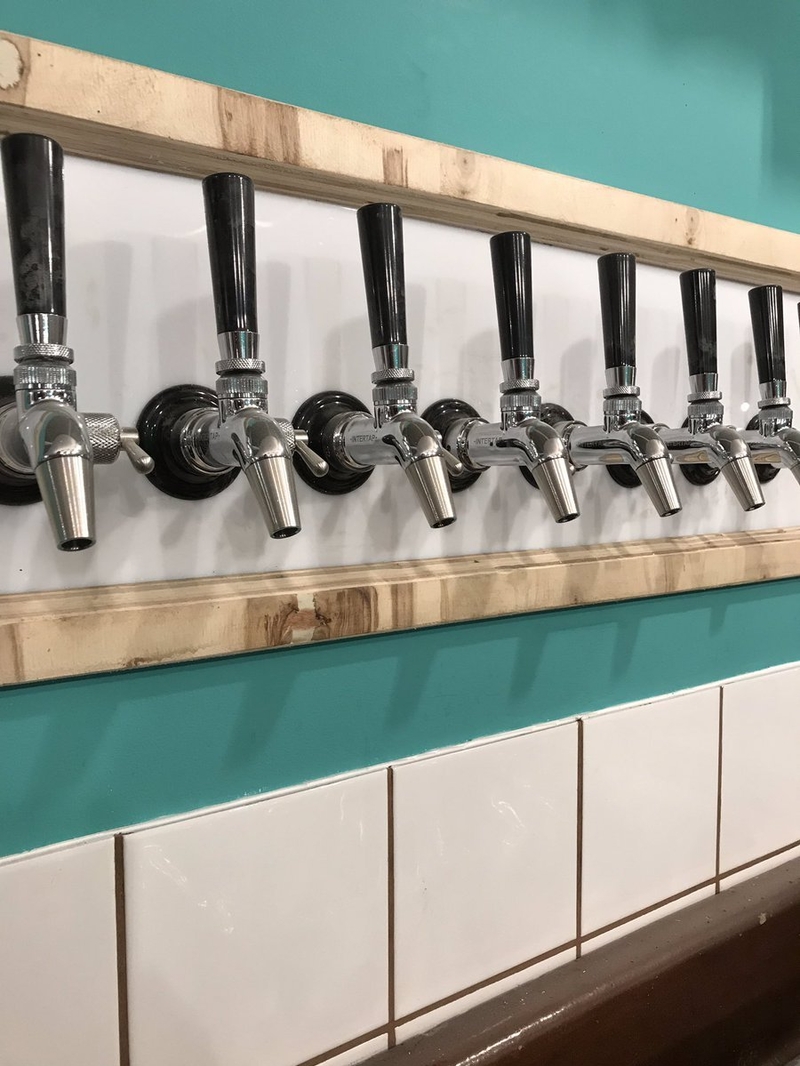 Oddie McClintock, formerly of The Pilcrow pub, and his partner Megan Hyland, are behind this modern, all day neighbourhood bar, which opened on Stockport Road earlier this month. Expect eight craft beer tap lines, a selection of natural and organic wine and cocktails. A food menu will follow after an initial settling in period. By the way, the name doesn’t refer to a Scandi vibe, Nordie is actually Oddie’s Northern Irish way of referring to the north. 1044 Stockport Road, Levenshulme 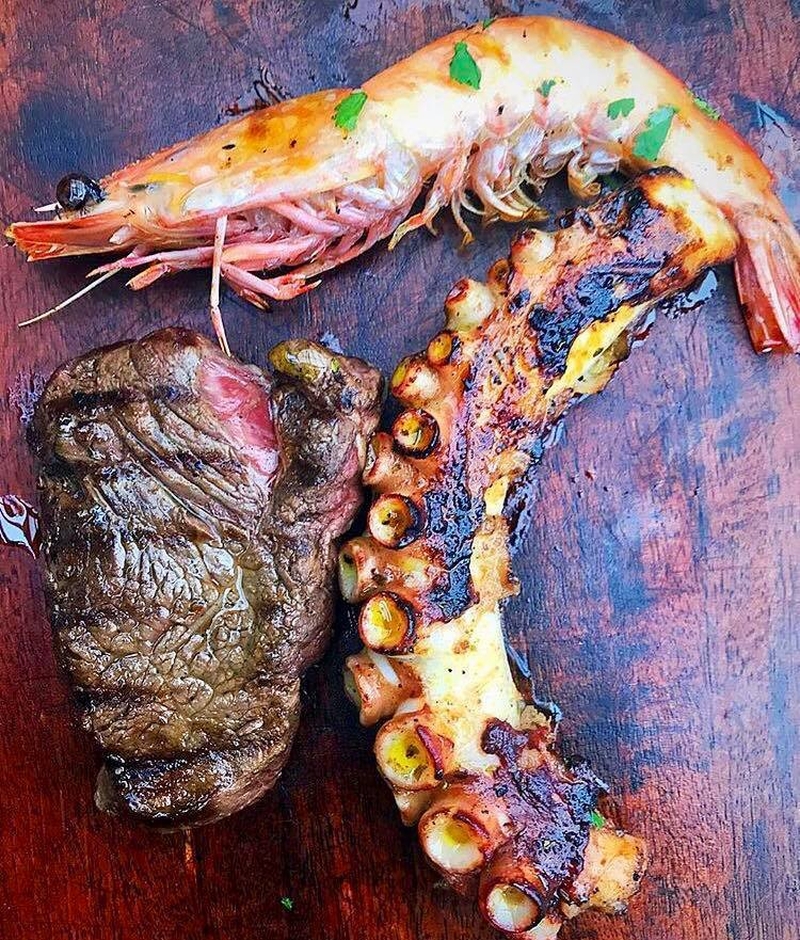 Owner Jamie Barrett has been a fisherman since the age of twelve, including a stint working on Scottish trawlers. He relocated from Oxford to live nearer to Fleetwood Dock and now gets up at 2am in order to hand pick the best fish for Marple Fish, his fishmongers. He opened The Fisherman’s Table, a fish and seafood restaurant in Marple, late last year.

The menu ranges from simple fresh seafood such as Shetland scallops with Sherry vinegar and samphire, to classic dishes with European influences such as wild Scottish halibut braised in Vermouth with crispy squid. 103 Church Lane, Marple, Stockport SK6 7AR While this neighbourhood bistro might not be new in itself, new things have happened - it now boasts a new Syrian restaurant concept. Thanks to the support of Caritas and Refugee Aid, the community refugee sponsorship scheme, the kitchen has been taken over by Samir who used to run a 200 cover beach restaurant in Syria before being forced to flee with his family to the UK.

With the help of volunteers, 1116 has been given a Middle Eastern makeover and the menu includes dips such as smoky aubergine and tahini moutabal sprinkled with pomegranate seeds and marinated meat dishes cooked over a newly installed charcoal grill. 1116 Chester Road, M32 OHA 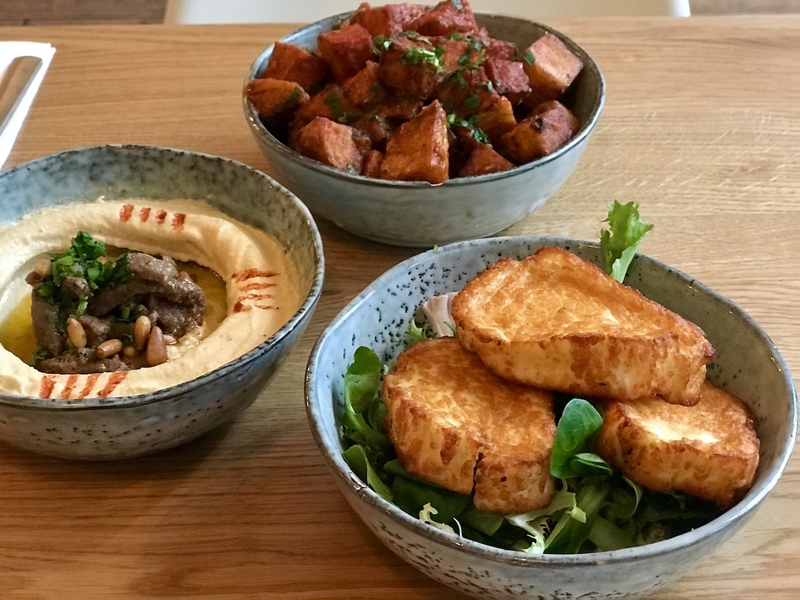 Aficionados of Middle Eastern cuisine will be spoilt for choice this month. A new Palestinian restaurant, has recently opened in Didsbury. Baity is only open in the evenings, serving a reassuringly compact menu of typical mezze along with main courses of slow cooked stews including Maqluba, an upside down rice dish layered with met and vegetables, and a few traditional desserts. Bear in mind, Baity doesn’t have a drink license (on or off) so no BYOB, it's soft drinks only. 743 Wilmslow Road, M20 6RN ‘Born out of an intense passion for the dishes we were raised on, Singh’s unleashes the spirit of the lion to bring a unique and primal approach to Punjabi soul food.’ These are the words of self taught chef Mareek Singh, originally from Moss Side, who recently closed his Punjabi grill operation on Warrington market to focus on his first bricks and mortar place due to open in Chorlton in early April. Expect Indian infused street food and cocktails. Follow @GrillSinghs on Twitter for more details Following a refurbishment, The Little Yeti opened as a more casual Nepalese venue and bar serving very traditional dishes including six types of momos – a steamed filled dumpling. Little Yeti will also host live music nights, and possibly other events such as a quiz night and even a monthly board games night. Word is, the place had been packed with momo lovers since it opened. 495 Barlow Moor Rd, Manchester M21 8AG It’s been well over twelve months since Heaton Moor-based businessman, Steve Pilling, was announced as the new operator to take over Stockport’s Produce Hall. After a massive refurbishment (employing many local craftsmen), the Grade II-listed building and neighbouring units (including Blackshaw’s ‘deli-style’ café bar) are finally poised to open in a couple of weeks.

The Produce Hall has now been transformed into a casual dining hub with seating for 150, incorporating a mix of permanent food and drink outlets, along with a rotating selection of guest pop-ups and street food traders. There will also be space for private hire, a programme of live music and ‘immersive theatre’. 22 Market Place, Stockport, SK1 1EU As part of enthusiastic expansion plans, London’s posh burger brand, which first opened in Brixton in 2011, is planning to take over the space formerly occupied by Garage bar, next to Dishoom, on Bridge Street. Honest Burgers currently operate more than 30 branches across the south, with 27 of them in London. Now it’s bringing its signature 100% British chuck and rib cap patties (served medium-rare, unless you tell them otherwise), alongside its rosemary salted chips and brunch specials with bubble & squeak and bacon gravy to Manchester.

Though they have not given a firm opening date other than ‘soon’, burger lovers still have a few more days to check them out thanks to their one-week pop-up residency at Northern Monk Refectory until 17 March. 36 Bridge St, Manchester M3 3BT 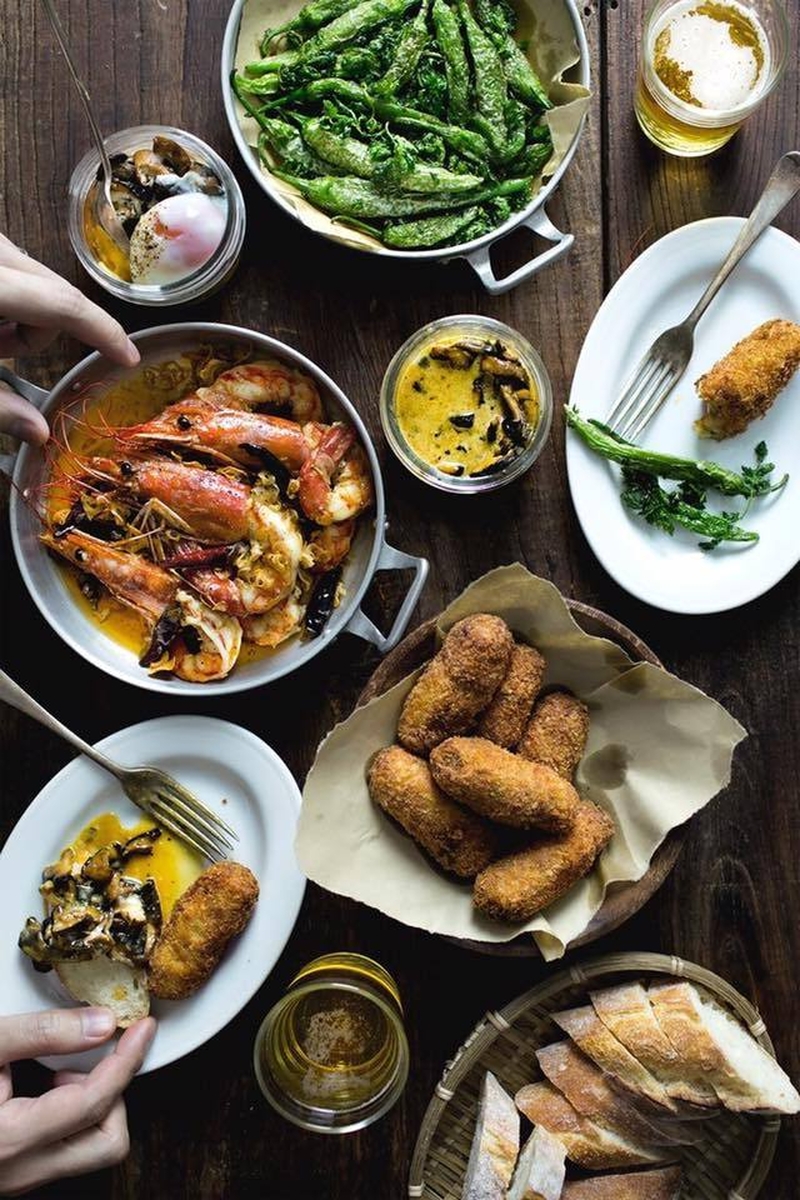 Keep an eye out on all the new opening news via the dedicated 'New Opening' page on our website.