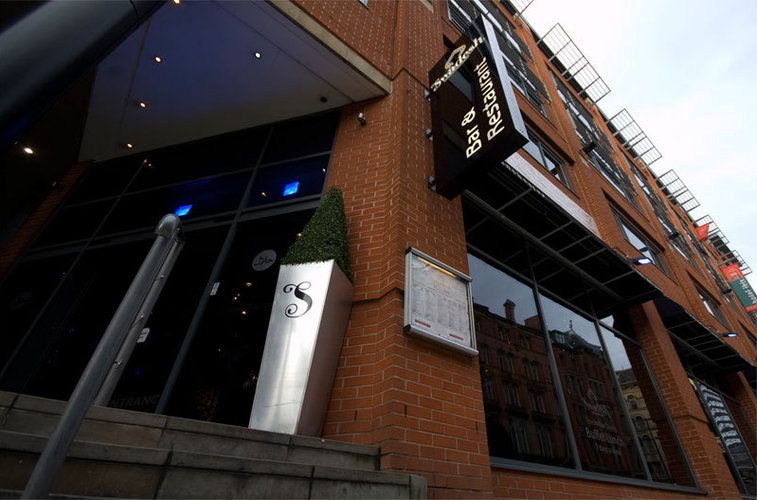 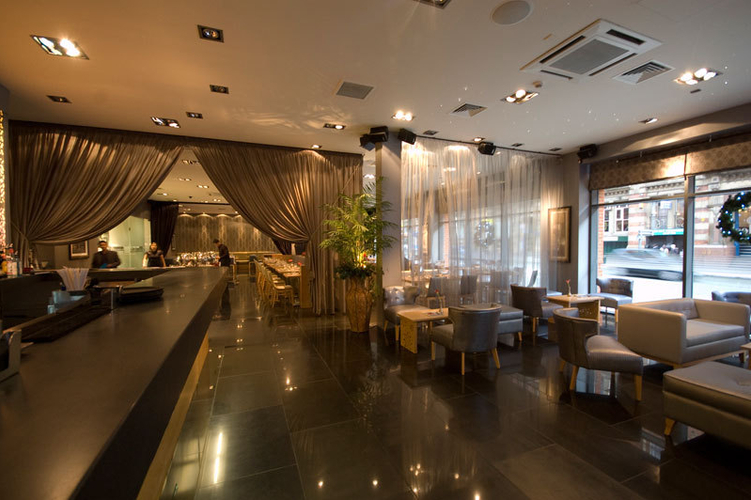 A city centre restaurant could lose its licence following an application by the Home Office.

Swadesh Indian restaurant on Portland Street is to be reviewed after visiting immigration officers witnessed workers flee the restaurant on two separate occasions.

In September 2017, a worker who tried to escape through the restaurant’s kitchen was later found to be overstaying his right to remain in the UK. A civil penalty of £15,000 was issued, which ‘remains unpaid’.

In April 2016, an amendment was made to the Licensing Act 2003 to allow the authorities to punish licensed premises that employ illegal immigrants by revoking their right to sell alcohol, as well as enforcing a fine.

The application by the Home Office to have the council review Swadesh's licence will be under consultation until February 23rd.

The restaurant group also runs a second branch of Swadesh in the affluent suburb of Bowden, as well as two Sangam restaurants in Heald Green and Didsbury.

Interview: Laura Evans - 'Policing is the basic foundation of everything'
● / Best of MCR

Where will your first post-lockdown pint of Seven Bro7hers be?
● / News & Comment

Hello Manchester, Weezy looks good on you
● / Best of MCR