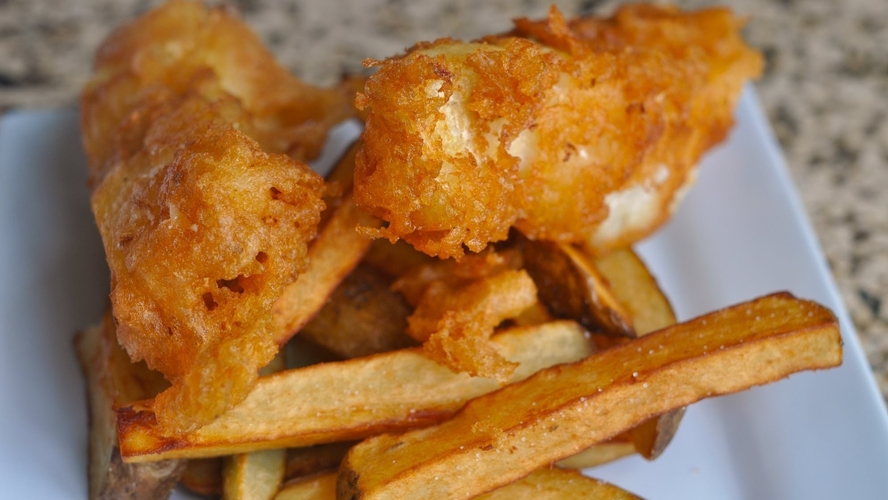 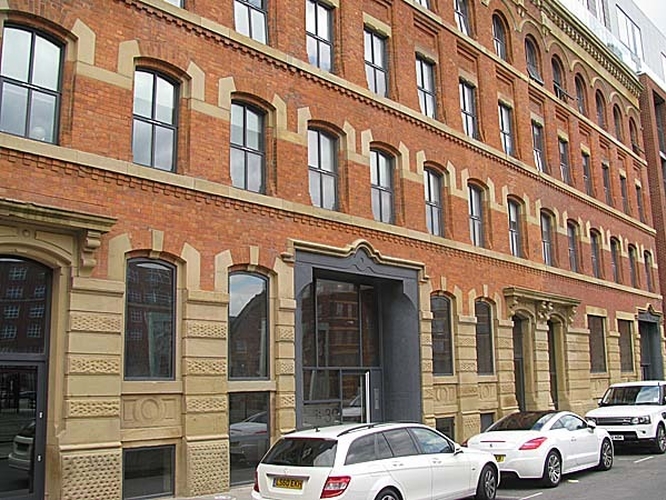 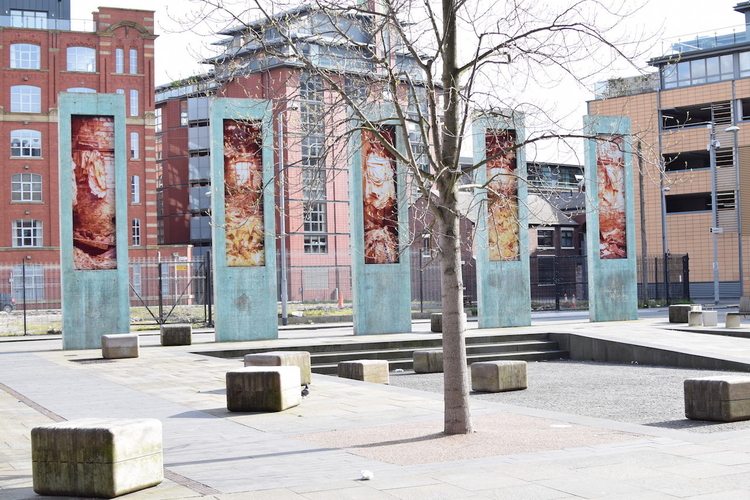 The lease is still being agreed, but Confidential has had word that a brand new 'contemporary' fish and chip restaurant is soon to open in Ancoats' Ice Plant building on Cutting Room Square.

Steering the project will be owners Kevin Choudhary and his partner Rachel Weatherhill, who until recently were heading the team which improved the food offering at the Victoria pub in Altrincham.

Chef Choudhary has had almost twenty years experience including positions as sous chef at Sam’s Chop House and at Robert Owen Brown’s former Flixton pub, The Greyhound. Being a native of Grimsby, the Lincolnshire seaport, Choudhary has been inspired to focus more on good seafood thanks to his fisherman father. Referring to Manchester's current dearth of seafood restaurants, he said: “I’m not sure it’s ever been done properly.”

“It’ll be a fish and chip shop on steroids"

The new sit down restaurant will feature a display fridge for diners to choose their fish which will then be fried, grilled or poached to order. They will also be curing and smoking their own salmon and serving a menu of British dishes including lots of things made from scratch in-house such as homemade black pudding.

“It’ll be a fish and chip shop on steroids,” Kevin told us. He wasn’t able to give us an estimated opening date as yet, but if the lease gets signed this week and building work commences, it should be in time for summer.

Street Urchin will join Rudy’s Pizza, Seven Brothers, Mexica and Second City Bar in Cutting Room Square, as well as the proposed and long overdue Goose Fat & Wild Garlic, further cementing the reputation of Ancoats - recently voted the UK's hippest neighbourhood - as a credible dining destination in its own right.