Sleuth's big food and drink trends (not) happening in 2019

...plus doing things differently, disappearing towers and going out on a high

Sleuth's food and drink trends for 2019

1. 2018 was a triumphant year for vegans but 2019 could be different as scientists discover plants feel more pain than animals. “We attached micro-microphones to a range of vegetables in our kitchen garden and as we pulled them roughly from the soil, the screaming was deafening,” a scientist told Sleuth. Some vegans will claim the screams came from mating earthworms, others will plan to eat just stones.

2. Following Brexit in March, Italian, French and Spanish food will disappear to be replaced by home-grown regional cuisine from places such as Stoke, Darlington and Milton Keynes. Albert’s Schloss will be renamed Albert’s Slops. The NHS will complain the strain is too much.

3. Continuing the recent trend for servers to 'explain the menu' to diners as though they've never been to a restaurant before, more restaurateurs will insist that staff enhance the whole service experience by accompanying diners to the toilets to guide them through correct defecation postures.

4. In a new effort to significantly reduce their carbon footprints, restaurant owners and staff will cease to wear shoes made from charcoal. 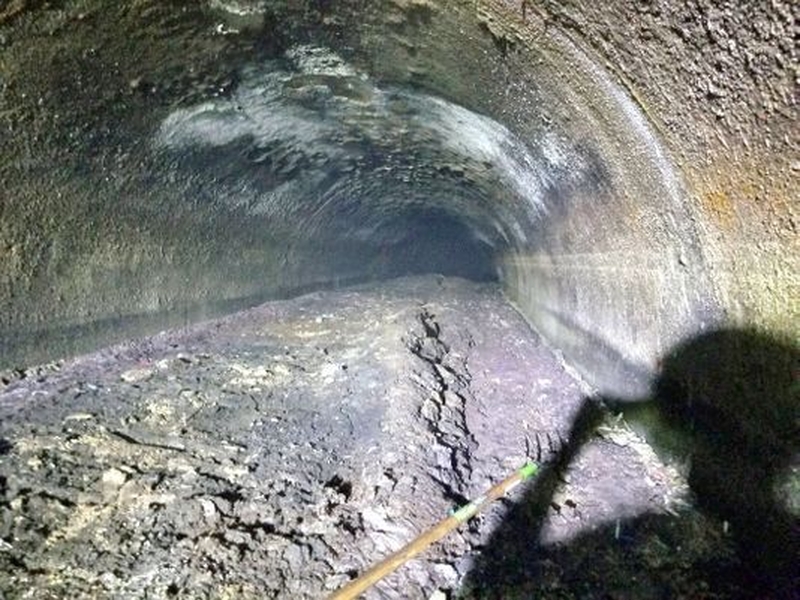 6. Sewers will become the new place to eat as environmental campaigners set up restaurants in an attempt to eat all the fatbergs out of existence. “Who doesn’t like a wet wipe smothered in cooking oil wrapped in a condom?” Ben from Hebden Bridge will say, “You’re helping the environment while enjoying a well-flavoured meal.”

7. After the success of the French-Canadian style poutine in the UK in 2018 (otherwise known to food experts as ‘deeply regrettable chips with gravy and nauseating cheese curds'), Quebec and Montreal will experience a sudden passion for chips and mushy peas, chips and gravy and chips and that really odd curry sauce that isn’t really curry sauce. UK-Canadian relations will drop to an all time low.

8. The trend for hyper local cuisine will take the next step as chefs who once served food grown in their own plots and gardens will start serving food sourced from their own bodies.

9. In an attempt to compete with the trend for European-style communal food halls such as Altrincham Market House and the Mackie Mayor, business leaders will attempt to rebrand entire city centres as expansive alfresco food halls and put all their prices up by 15%.

10. Pond water is set to become the Kombucha of 2019. According to lots of healthy eating gurus with no scientific qualifications, the naturally occurring frog spawn in the pond water will not only cure absolute every ailment ever known to man, but will also make your boobs/willy bigger.

Sleuth was the launch of the sexily named Greater Manchester Spatial Framework which sets out twenty years of dreams hopes and aspirations for the region. Greater Manchester Combined Authority had posters everywhere bearing the somewhat enigmatic words of ‘Doing things differently’. Surely that should be ‘Doing things well’. And doesn’t it all sound a bit identical to one of the blandest statements the fine Tony Wilson ever said, or might have said, or perhaps never did, “This is Manchester, we do things differently here’. 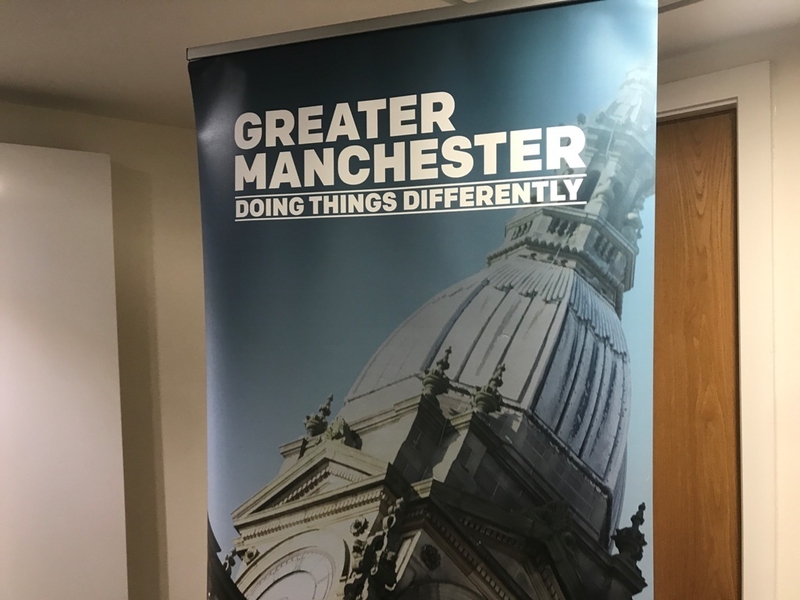 Sleuth was passing the Italian restaurant on Deansgate called Opium. It had closed, another city centre post-Christmas casualty, although it must be noted that Confidential hadn’t had the best of times there. Anyway Sleuth just hopes that Opium had a great Christmas and went out on a high. 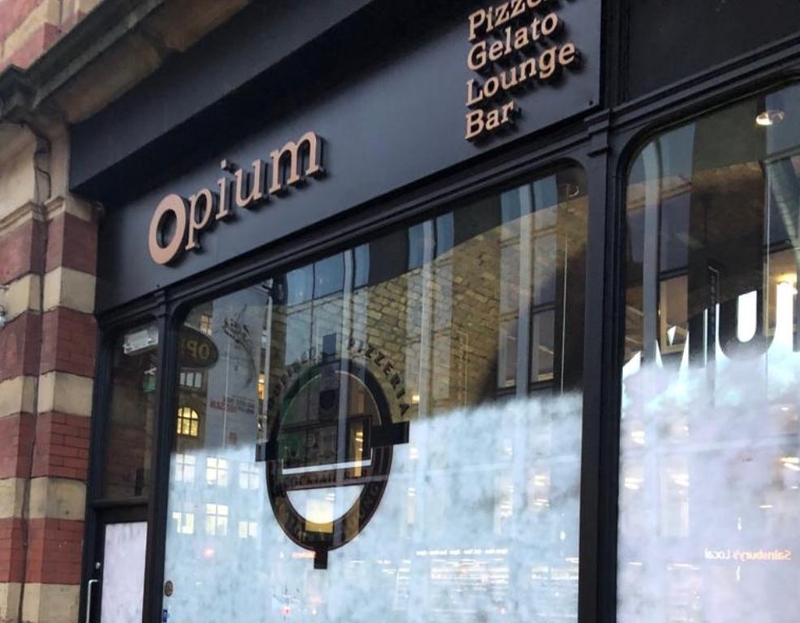 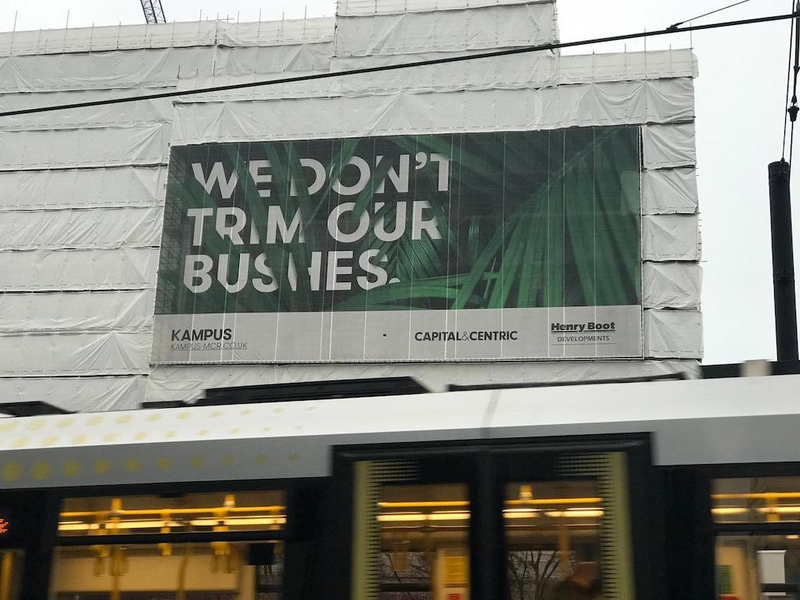 And finally... what new towers on Deansgate? 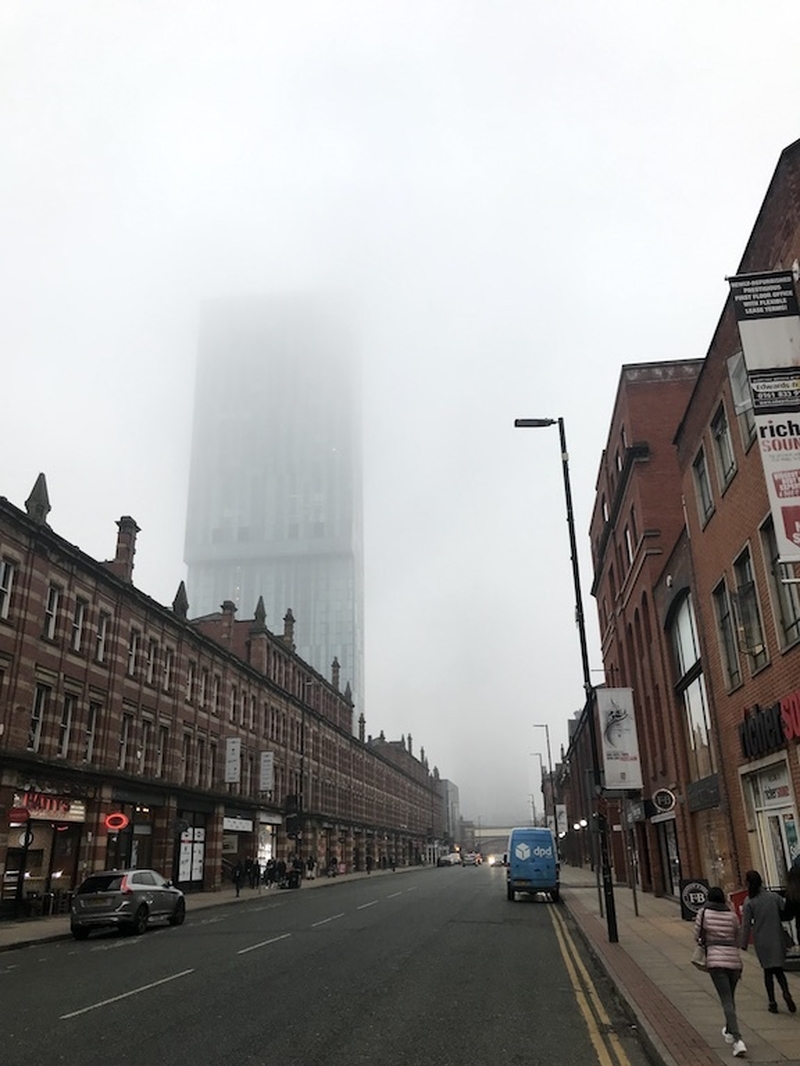