Cocktails by numbers, carbs by Italians and bras hanging from ceilings...

Surely by now there must be a new bar or restaurant for every ten people living in Greater Manchester. Our fingers have been a blur all year trying to keep up with the sheer number of places opening their doors, but in among the big London names planting their venture capital money in our city centre soil, there have been a number of independents planning much quieter launches.

From a hidden cocktail bar to a café that swears it can put some led into your pencil, we've rounded up the latest batch of new spots to eat and drink... 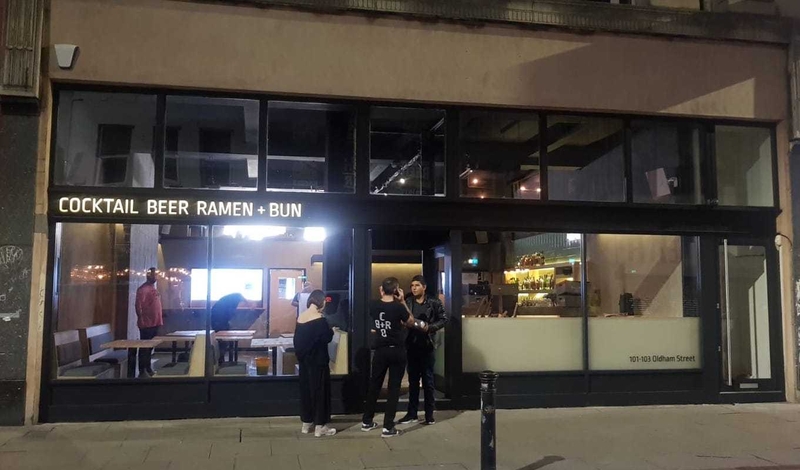 It’s unusual for a restaurant to use the menu as a business name but at least customers will know exactly what’s on offer at this new late night Oldham street hangout. The restaurant area has 40 covers with an extra bar and casual dining area serving bowls of noodle soup, oriental-inspired stuffed buns and small plates of dumplings, ribs and fried chicken. Drinks include a comprehensive range of cocktails and aperitifs including many homemade components and aromatics. Owners Ben Gretton and Tom De Santis are both really into their music, so expect the same amount of effort to have gone into the soundtrack until 2am. 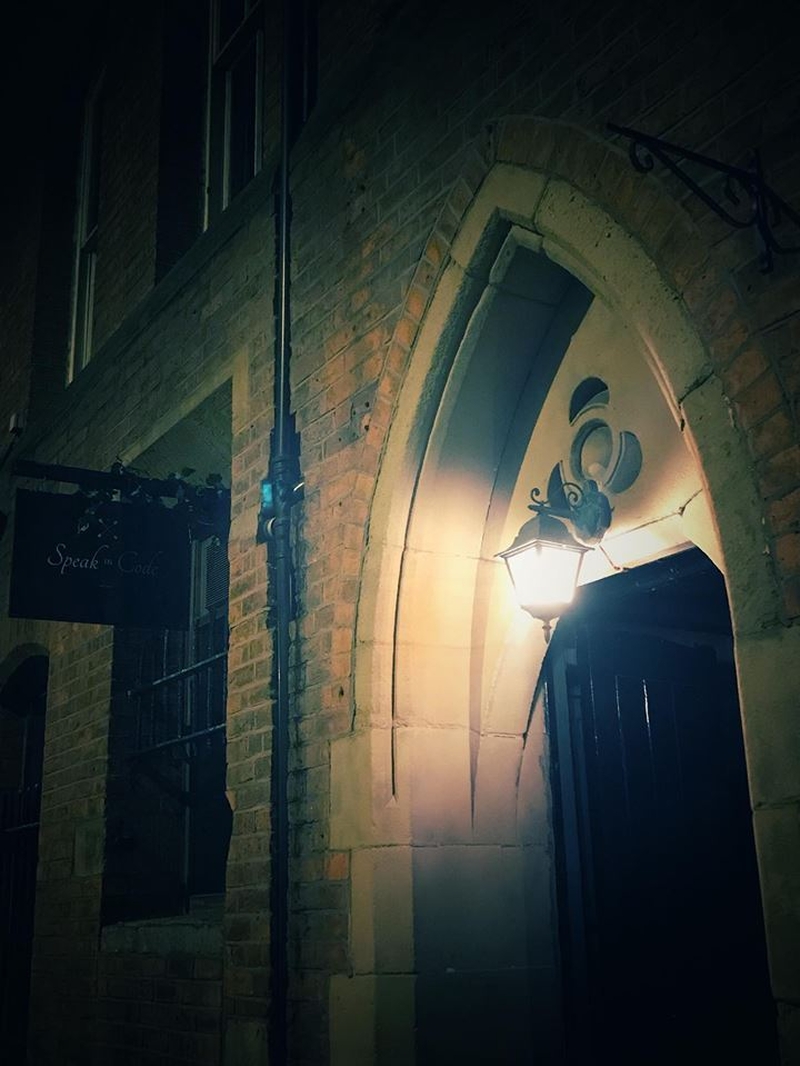 Speak In Code is Manchester’s newest late night cocktail (and jazz-hop?) bar focusing on forward thinking, world class drinks, music and atmosphere. It’s purposefully hard to find, off the beaten track, hidden away. They describe themselves as ‘aesthetically industrial, low lit chic vibes, chilled vibes, good hospitality vibes, but totally modernist in our approach to food and drinks’. The twenty two cocktails (completely vegan, by the way) are listed in Roman numerical form rather than name and each has been uniquely designed involving 85 different ingredients and garnishes. They also serve vegan bar snacks such as ‘Vozzarella dippers’ with Sriracha, agave, lime and smoked paprika dip. SIC are open Wed-Sun nights. 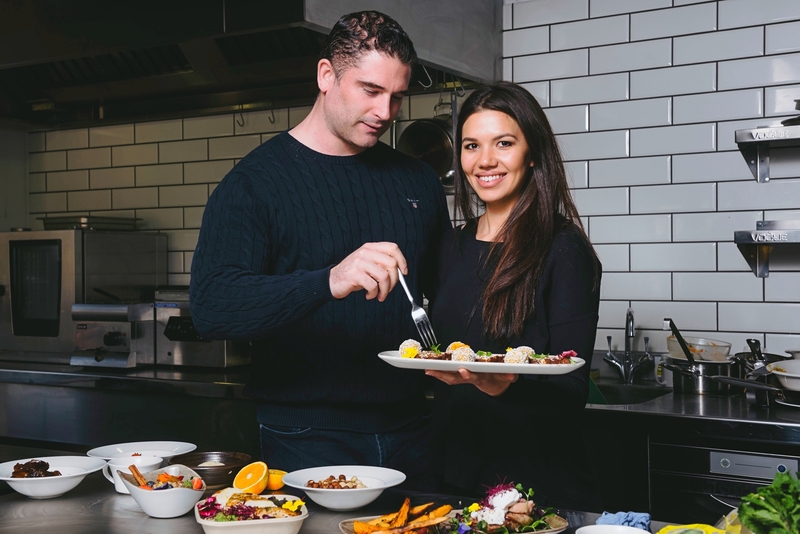 This brand new restaurant, headed up by Katie McIntosh (pictured above), is all about health and vitality, from the menu to the air filtration units which have been specially installed to eradicate impurities. The dishes have been carefully designed to have ‘a positive impact on your cognition, your memory and your energy.’ It’s all about portions of protein and micronutrients while avoiding major allergens and refined sugar. They want anyone who walks in feeling a bit sluggish to eat a nourishing bowl of delicious coconut katsu almond crusted chicken, or pan seared salmon with black rice and kale, to leave feeling energised. 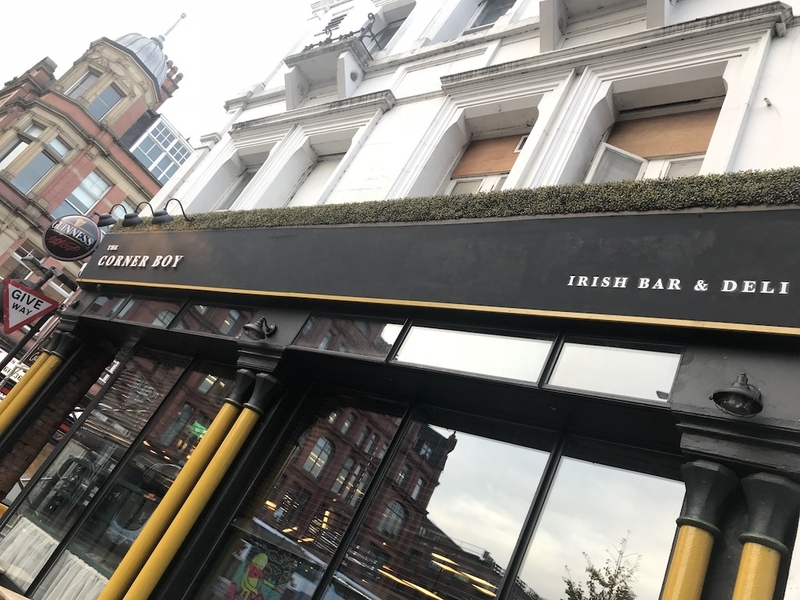 Earlier this month, West Corner on Stevenson Square was transformed, almost overnight, into Corner Boy - an Irish themed bar serving Irish stew, mussels and Bailey’s various ways, alongside burgers, generous sandwiches and brunch stuff. The refurbishment was more of a tickle than anything more dramatic. So what's new? Well, there's a lot more dark wood, a few portraits of glum looking (presumably) Irish folk and a new snug. There’s also underwear hanging from the ceiling, which is apparently a thing. Drinkswise, there's cannily named cocktails like the 'Get Outta Dat Garden' mojito and the 'Go On Ya Boyo' martini, as well as American ales, a dozen or so wines and a 'Crackin' Irish Coffee'. 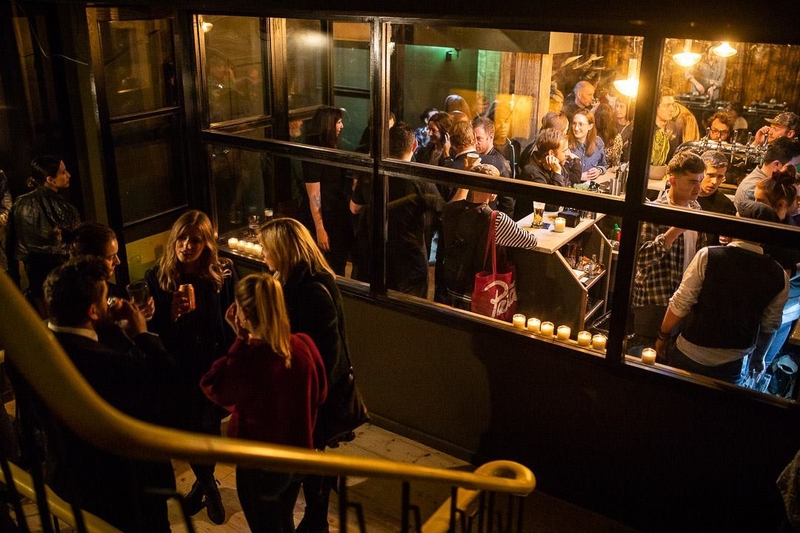 Manchester’s Northern Quarter now has a new three floor coffee, cocktail, cafe, work, lounge, music, creative, screening space with rooftop terrace, next door to Affleck's Palace. The venue is a brand new venture by Kendal Calling festival founder Andy Smith and business partner Jason McGuire of Manchester Coffee. The first floor has been inspired by the 'famed omakase joints' and 'intimate jazz cafes' of 1950’s Tokyo, while the second floor will provide a 'club vibe' and consist of a 'comfortable, stylish creative space and lounge, echoing that of a members club, without the membership fee.' Nights will include 'weekly selector sessions, album listening parties, artist takeovers, radio broadcasts and in conversation Q&As’. Needless to say, they take their music seriously 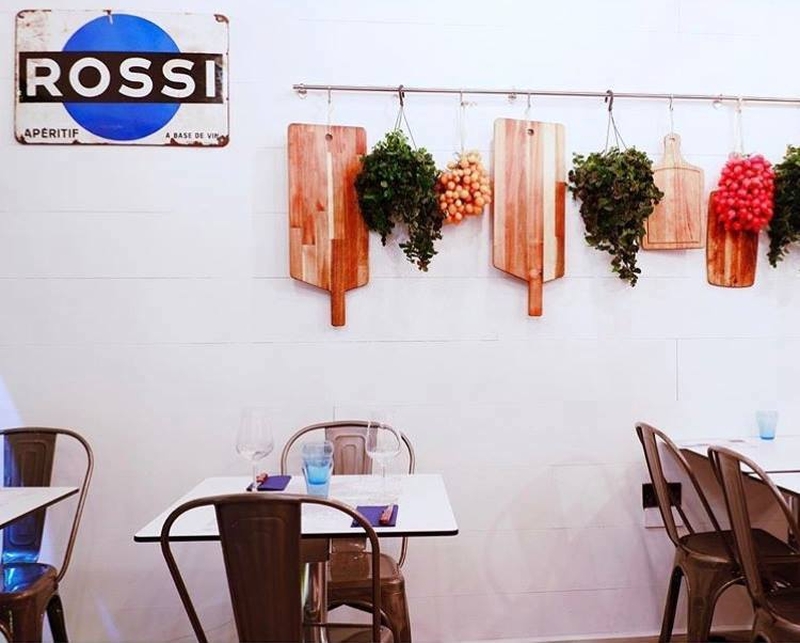 The newly relaunched Salvi’s Pizzeria Napoletana (formerly Salvi's Rosticceria), a couple of doors down from Salvi’s Cucina, is a sixteen-cover restaurant specialising in the kind of typical street food you’ll find in Old Naples. The kind of snacks native Neapolitans crave after a night knocking back the Nero D’avola. The carb heavy menu is simple pizza, fried calzone or crochette ripieni - huge, crumb coated, deep fried cylindrical croquettes, split open and stuffed with a variety of toppings including smoked mozzarella and spicy nduja, Italian sausage and friarielli (Italian broccoli), or comforting soft aubergine and tomato with mozzarella.