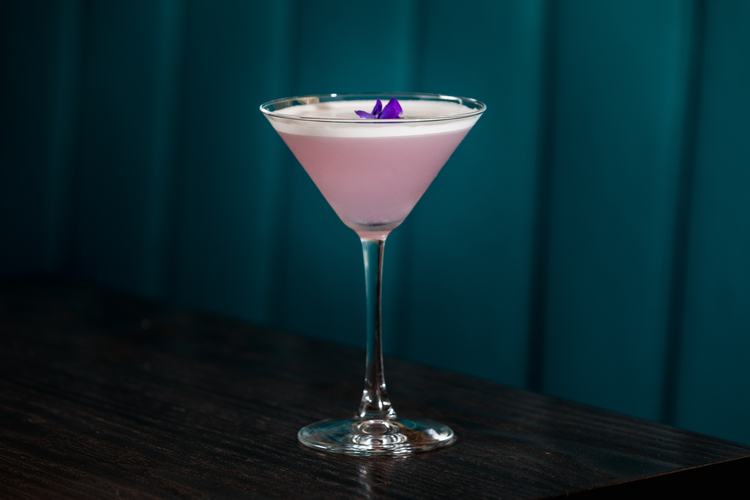 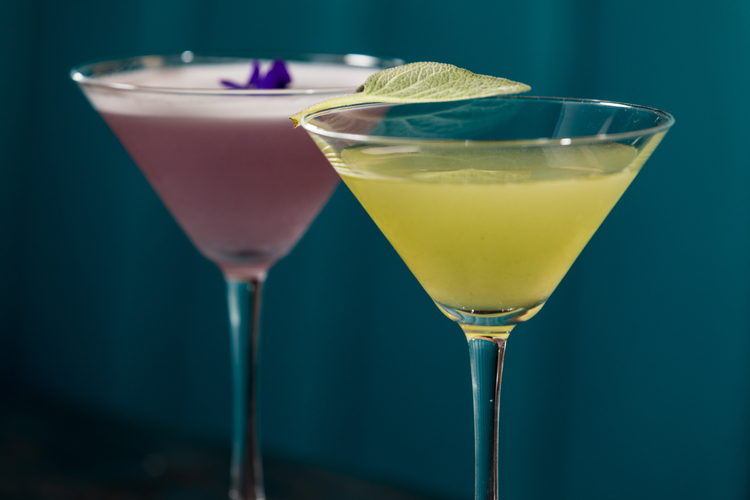 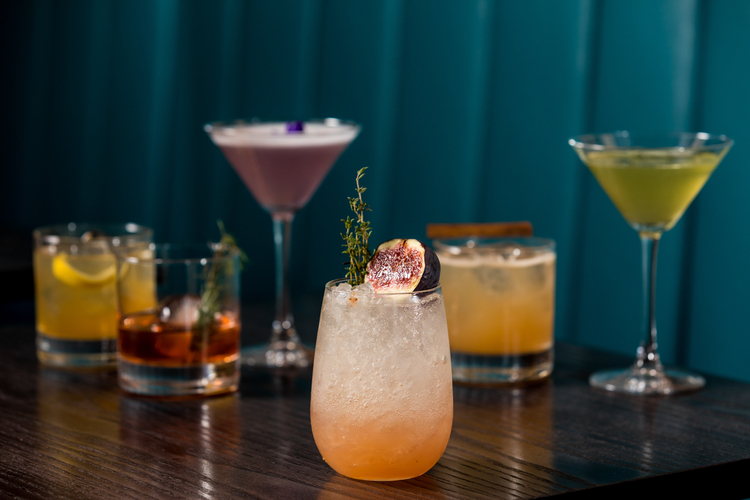 Smokey bonfires, forest pines and apple & cinnamon in a glass

TO finesse. To refresh. Lovely verbs both. Cutting edge chefs do it with dishes, even menus. WOOD Manchester was ultimately hewn out of Simon Wood’s triumph in Masterchef 2015. Might be easy to rest on a few laurels then? With your name writ large across the project, the word on the street enthusiastic. No way. On the day a signature dish has been dropped from the menu a staff debriefing is underway at the First Street restaurant, where a cocktail list revamp is to be rubber-stamped.

But WOOD has been open a mere two months. Why tinker with the mixes? Well, the cocktails were the fruit of summer thinking; now the leaves are almost shed. Bar manager Jess Livingstone says: “With autumn arriving and winter not too far away we decided the cocktail list didn’t reflect the seasonal feeling. So we have rethought some of our signature cocktails to reflect a woodland, forest feel, using different flavours and herbs.”

The 10 ‘Classics’ on the list have not been altered. It’s the ‘Wood Craft Signature Cocktails’  that have been given that reforesting finesse. In some cases, the name remains the same; just the ingredients have been radically revised; so the Hybrid Theory, originally rhubarb vodka based, now consists of JJ Whitley Gin, Fraise, Lemon and Egg. 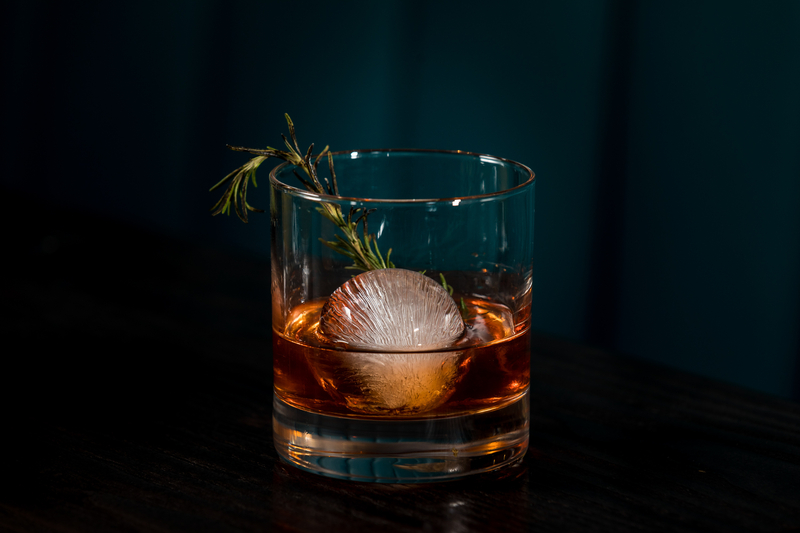 If that doesn’t sound autumnal enough, well, you can almost smell the pine trees in the Woodland Martini, a mix of the awesomely pure Stolichnaya Elit vodka, charred sage, Douglas Fir and vermouth. Stolichnaya stablemate Citron features along with violet, lavender, lemon, egg, and champagne in the citrussy, aromatic In Bloom Martini.

All very deliciously decadent, but with the temperatures dipping and Christmas just around the corner it’s a whiskey-based warmer is always welcome. Step forward a survivor from the cocktail cull – 1987, a sublime smoky old-fashioned crafted from Jim Bean Double Oak and Angostura bitters. Behind the bar Jess summons up pure bonfire in a glass for me. Fiery finesse, yes.

A harvest windfall of a tipple next with another newcomer, WOOD’s Apple and Cinamon Sour, where Jim Beam shares the billing with Luscombe apple juice, lime and cinnamon.

And finally something equally fruity but very different. Nirvana is described as a Cherry Bakewell because it combines the almond hit of Disaronno Amaretto with Maraschino Liqueur and cherries. An extremely soothing, autumnal cocktail dessert. Who wants summer pudding as the days get shorter? 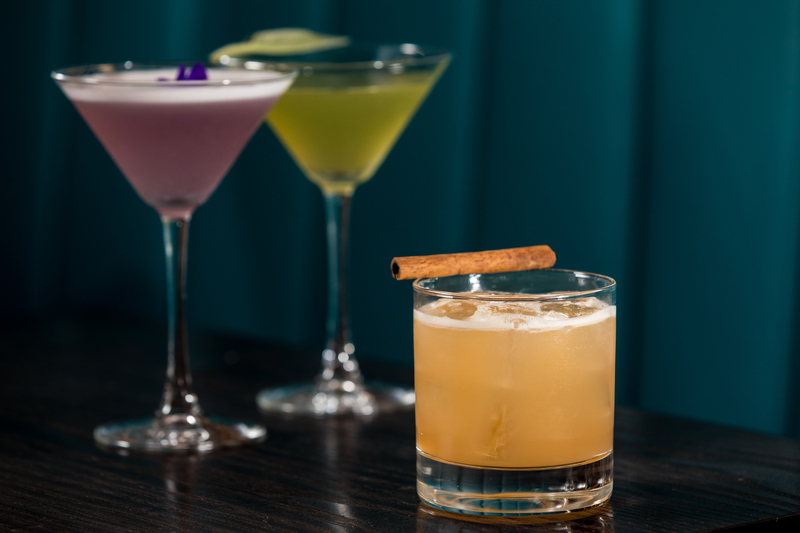