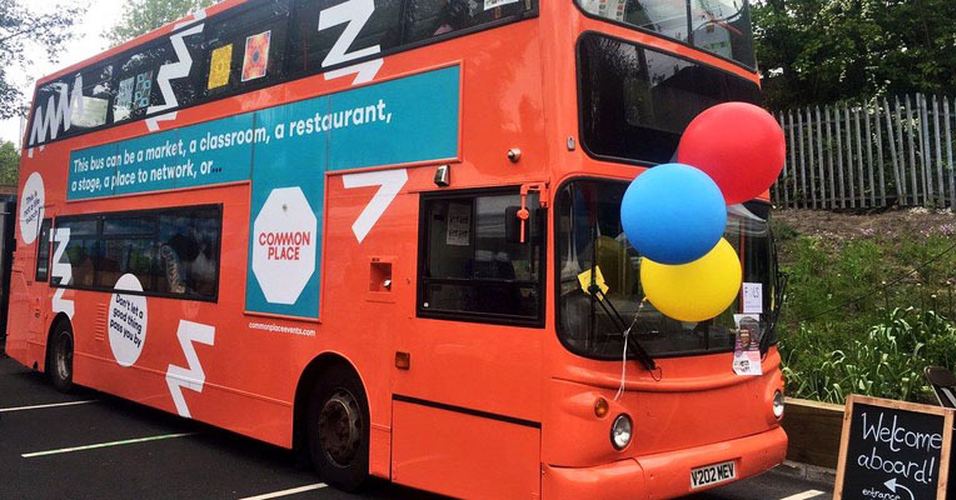 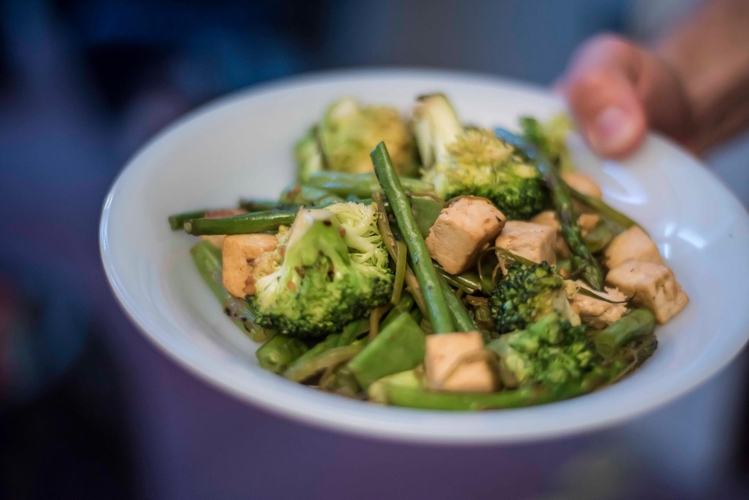 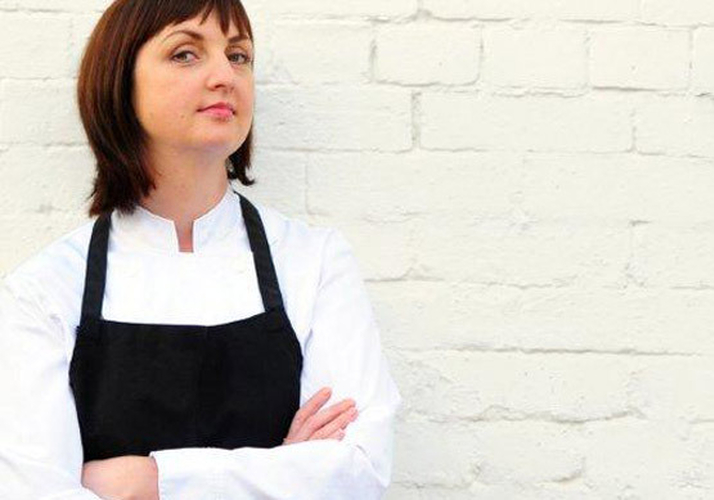 Gray’s Larder, Koffee Pot, Beer Noveau…Real Junk Food Mcr have been popping up like a Jack-in-the-box in recent months, but their latest venue is somewhat more unusual: a double decker bus.

Dinner will be served on the reconditioned vehicle over two sittings (5.30pm and 7.15pm) on Wednesday 24 May. As with all Junk Food Mcr meals, it will be on a pay-as-you-feel basis, cooked by executive chef Mary-Ellen McTague using ingredients that would otherwise go to waste. Alcoholic and non-alcoholic drinks will also be available.

The quirky event is the result of Real Junk Food Mcr partnering with Commonplace: another initiative that bucks convention, housing a mobile community event space in its unlikely double decker.

Operating across Greater Manchester, the new social enterprise offers a unique and affordable venue for community groups, charities, start-ups and businesses to host pop-up events and one-of-a kind gatherings. The event kicks off Commonplace’s ‘summer hoopla;’ a season of events including a pierogi workshop and Polish supper club with Heart & Parcel, with more to be announced.

With the Real Junk Food menu shaped by whatever food is intercepted on the way to landfill, it’s anyone’s guess as what will be served. With former Aumbry chef McTague at the helm, however, previous pop-ups have invariably been a sell-out success.

Real Junk Food Manchester is part of an international project, founded in Leeds, which aims to reduce food waste by collecting unwanted (yet quality-assured) food from restaurants, allotments and supermarkets that would otherwise be binned. With an astonishing fifteen million tonnes of perfectly good food wasted in Britain each year, and an estimated 5.8 million people living in poverty worldwide, needless to say it’s a vital cause.

Having surpassed their £25k crowdfunding target earlier this year, the RJF team are set to open a permanent venue in Ancoats this July; provided the initial six months are successful, director Corin Bell hopes the organic café will be open for years to come.

Matt Bailey was recently hired as head chef and, alongside McTague and a sous chef, will form the core kitchen staff. Other paid employees will include a front of house manager and barista, supported by a team of volunteers.

The non-for-profit organisation will be working with Manchester charity Back on Track to offer work placements, helping disadvantaged adults to find work in hospitality, and will also offer cookery workshops - as well as continuing to provide catering for events regionwide. Breakfast and lunch will be served daily, while dinner will available two or three days a week.

Until then, don’t miss the waste warriors as they serve a meal on wheels with a difference.