After spending almost a year on the lookout for larger premises with room to incorporate an onsite cafe, hip Manchester bakery, Pollen, has finally found somewhere suitable.

The sourdough and Viennoiserie specialists will relocate operations from their backstreet Piccadilly railway arch to shinier premises at Cotton Field Wharf in Ancoats, located beside New Islington Marina.

Named by The Sunday Times as one of the UK’s top twenty bakeries, Pollen has had dedicated punters queuing around the block for freshly baked sourdough loaves, cruffins and croissants since it opened in late-2016 (those queues got a little longer following this Confidential article in January last year).

Pollen co-owner, Hannah Calvert, said: “We opened Pollen Bakery in September 2016, unsure how a bakery, in an archway at the back of Piccadilly station, would be received. We got busier and busier, the bread got better and better, and our team has expanded.

“We have now grown faster than our little arch can handle and we can’t wait for our next chapter in Ancoats. We look forward to welcoming everyone to our new home in Cotton Field Wharf.”

Pollen is expected to open at Cotton Field Wharf by the summer. 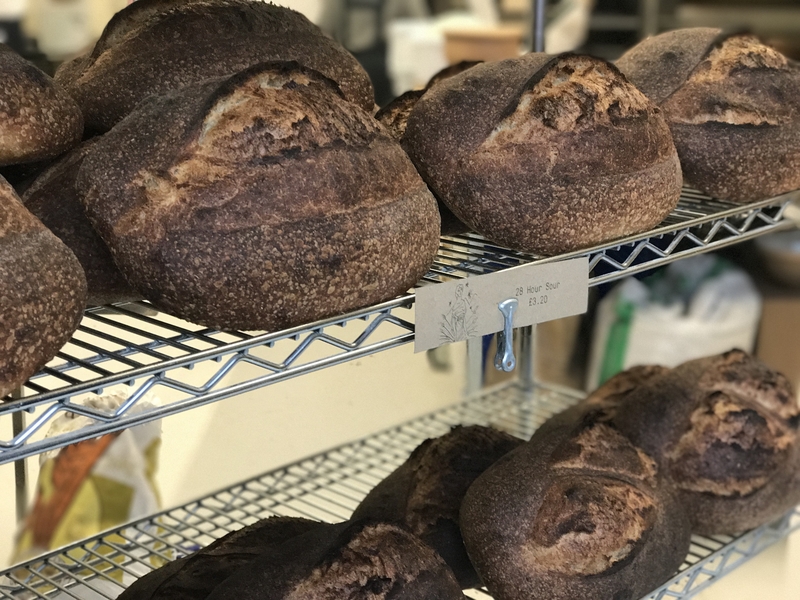 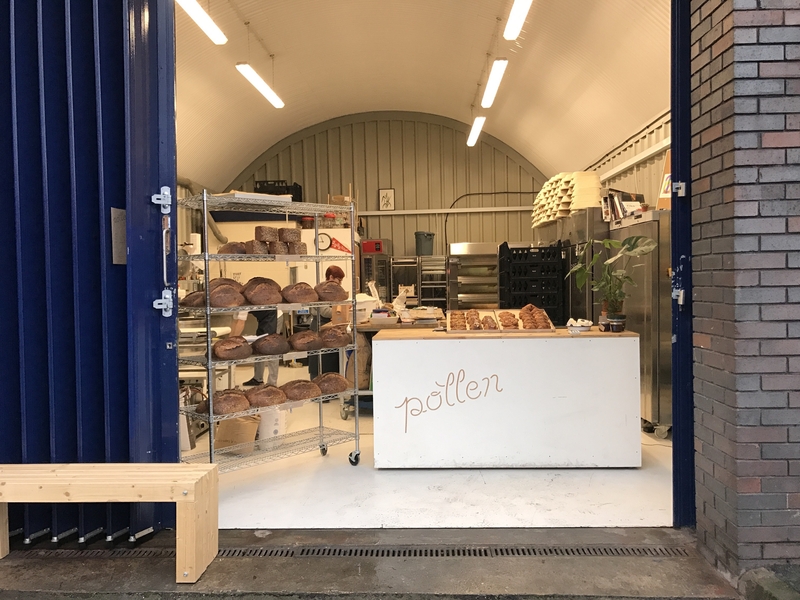 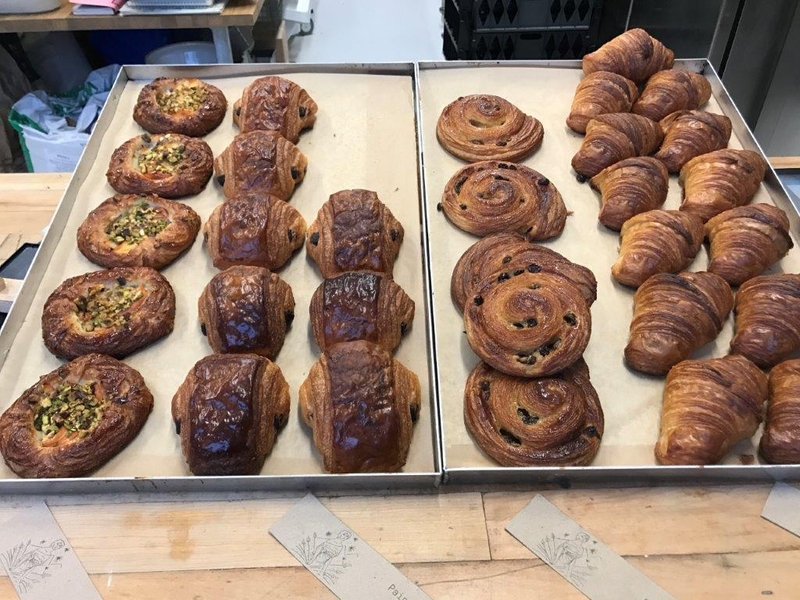 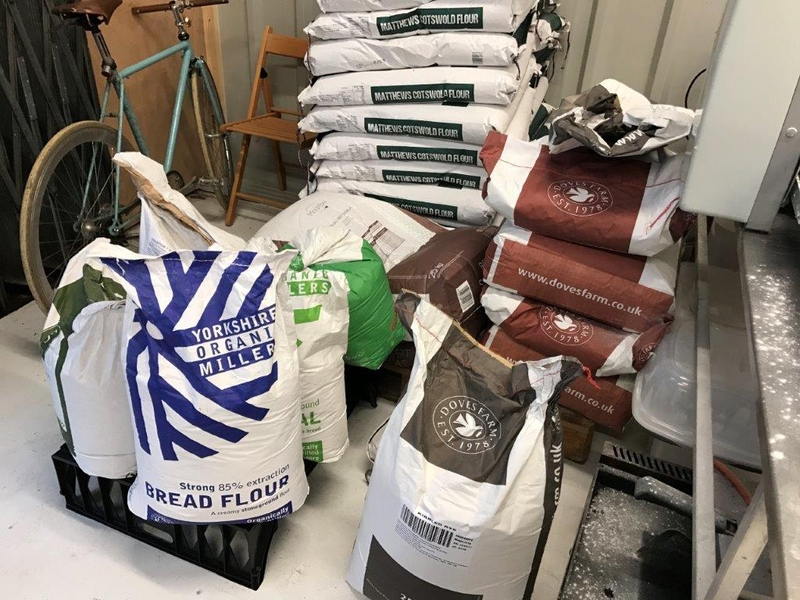 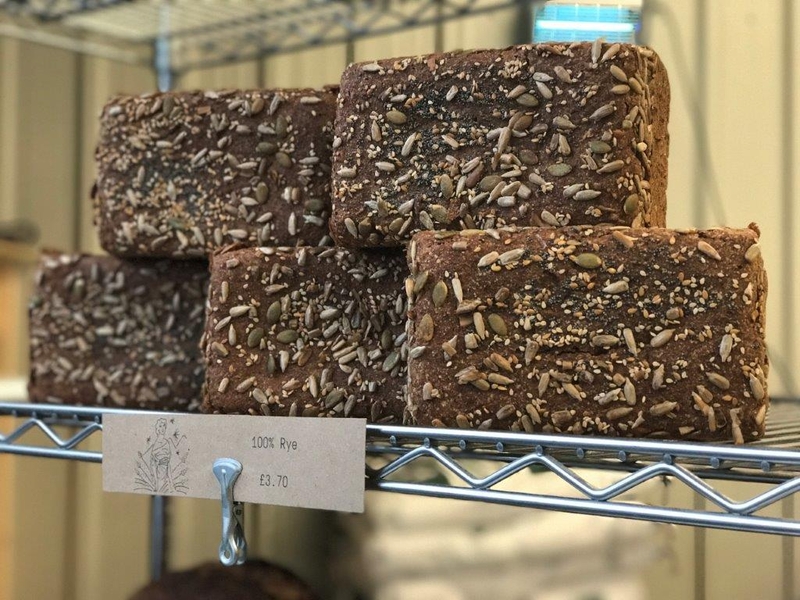 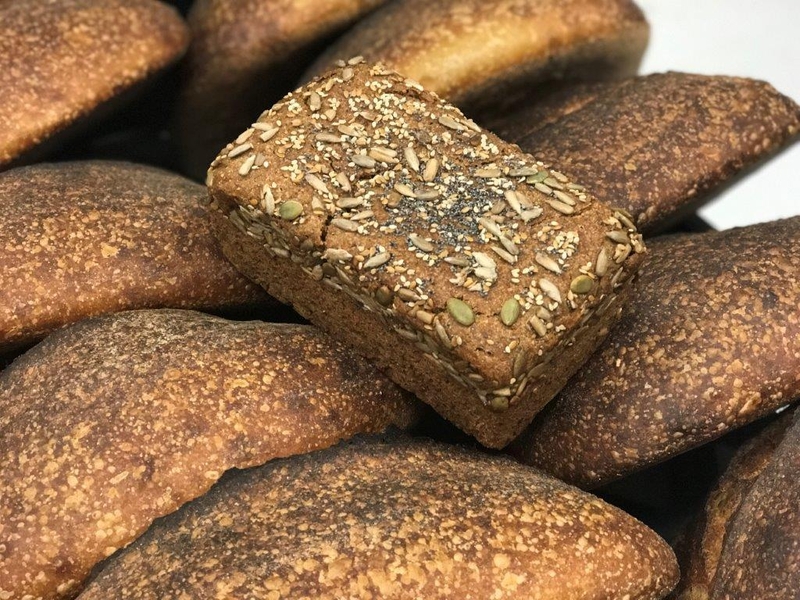 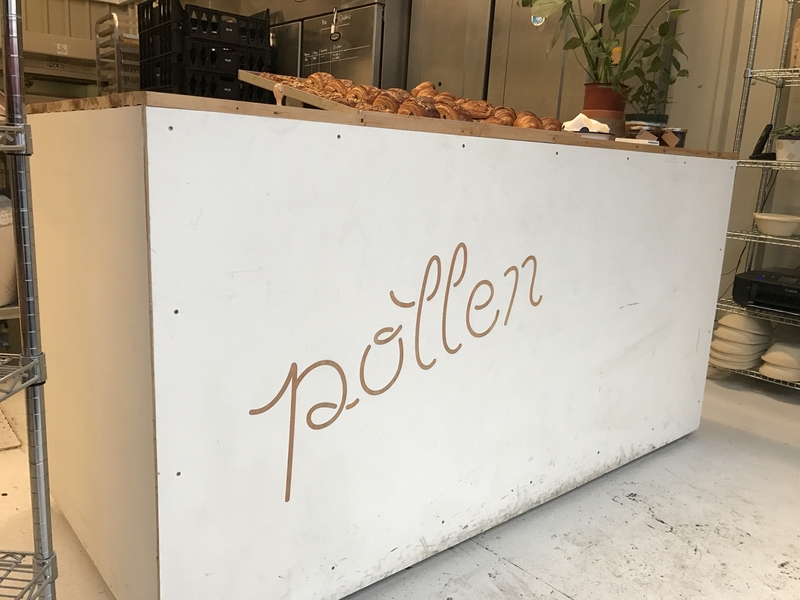 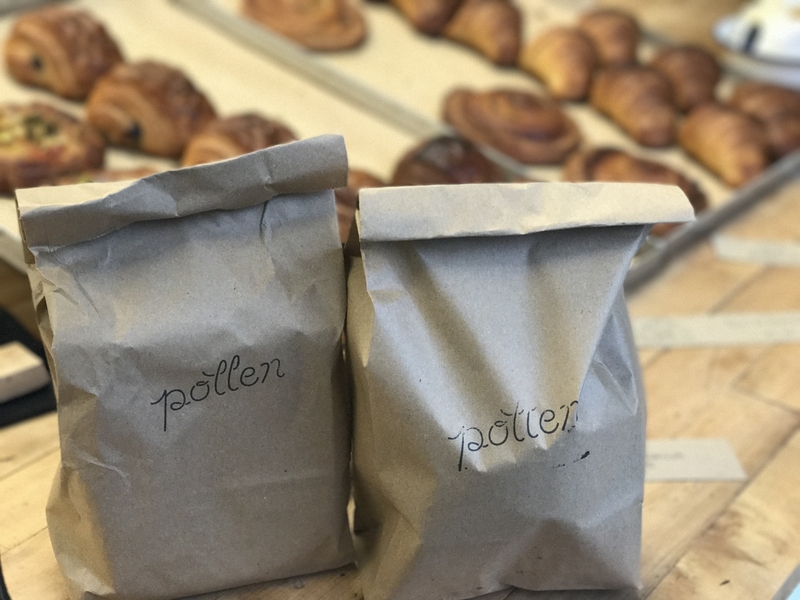 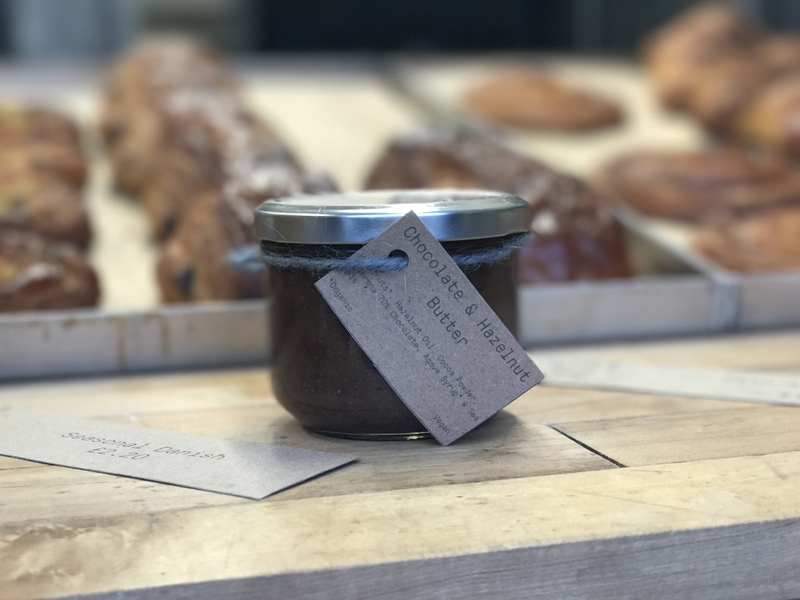 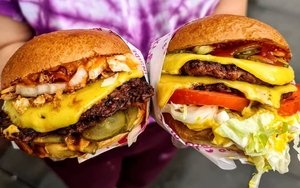 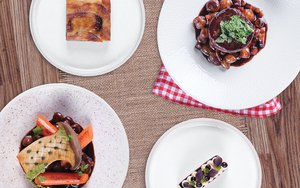 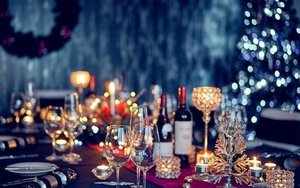