It's been an up-and-down year for Manchester-based Individual Restaurants - the hospitality group behind Piccolino, Restaurant Bar & Grill and Gino D'Acampo's.

Having posted record turnover in January, the group have opened a number of new sites, including several alongside TV personality D'Acampo. However, a fire at their Piccolino restaurant in Manchester's Albert Square in October caused the group to evacuate diners and temporarily close its flagship venue.

Now, one of their restaurants has been slapped with a £25,000 fine, following a visit by environmental health officers last year.

When officers revisited the premises four days after the closure, they found that hygiene standards were still unacceptable

During an unannounced visit to the group's Piccolino restaurant in Liverpool, council officers reported finding mouse droppings and unacceptable levels of dirt and grease in the kitchen.

A grim series of images taken by the officers have since emerged in the Liverpool Echo - images the case judge described as "unpleasant viewing". 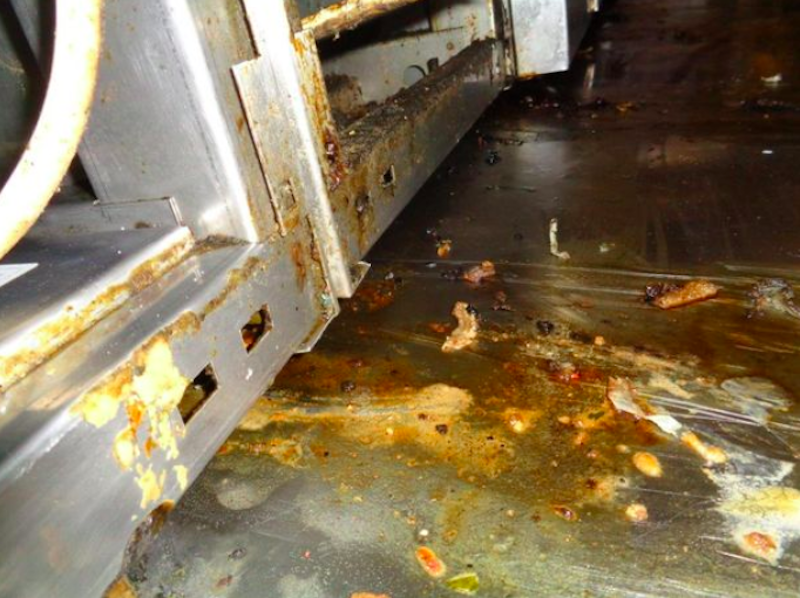 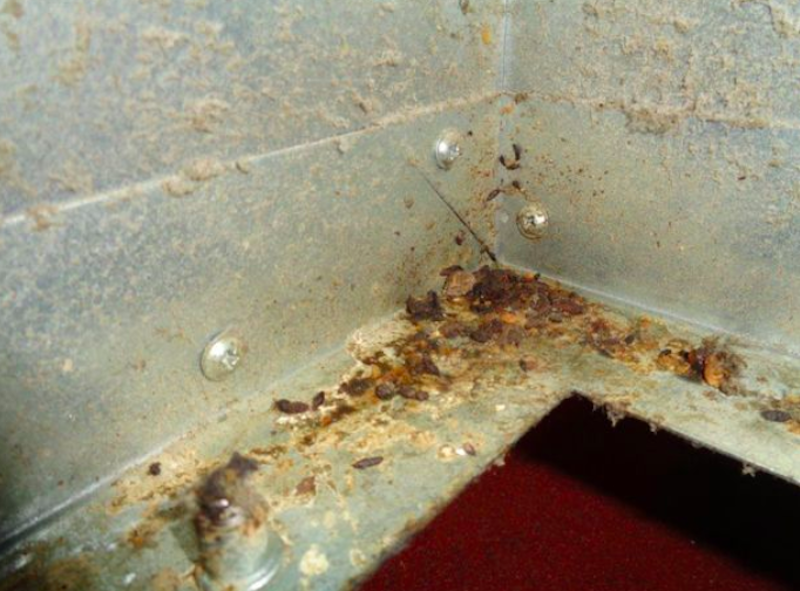 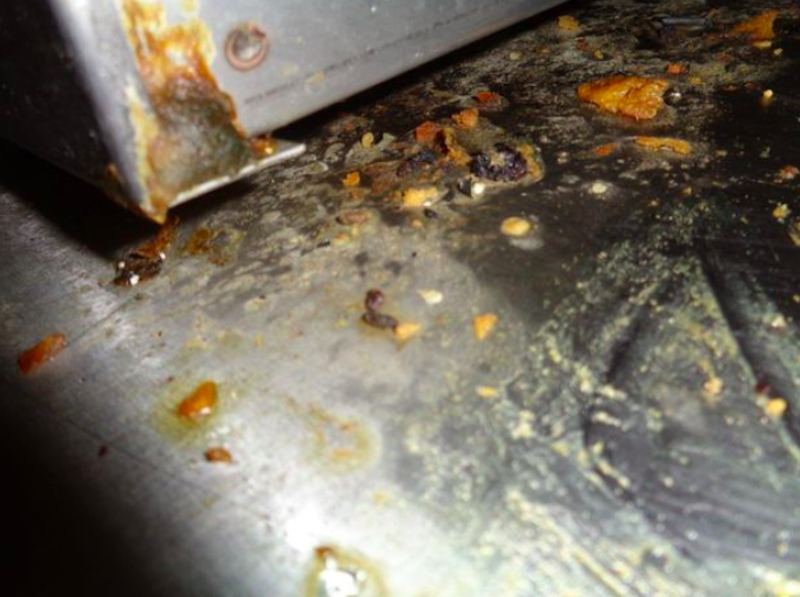 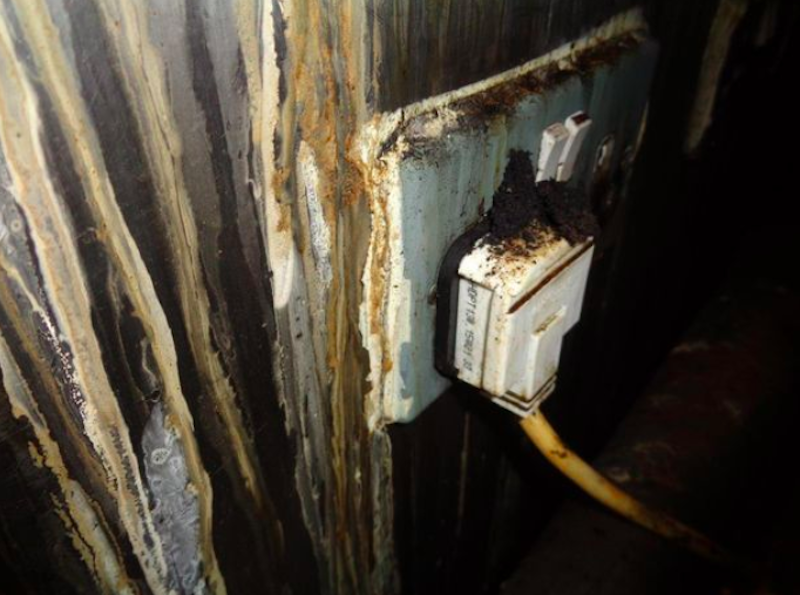 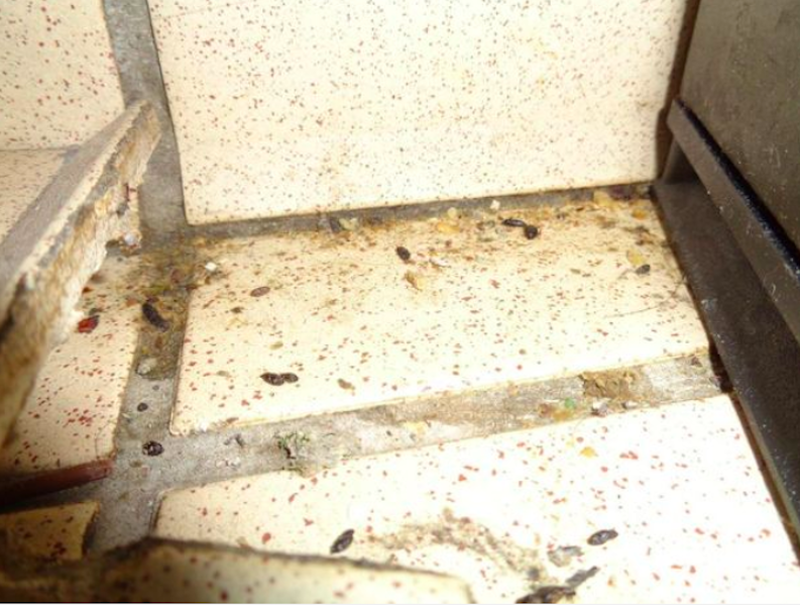 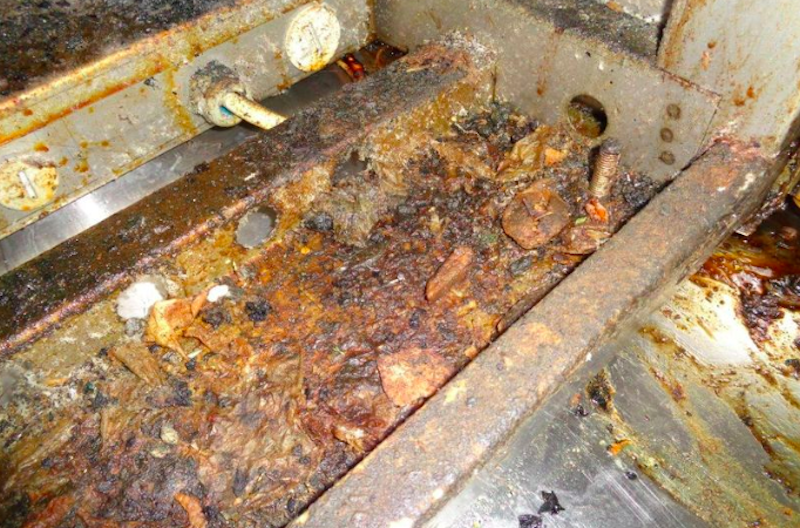 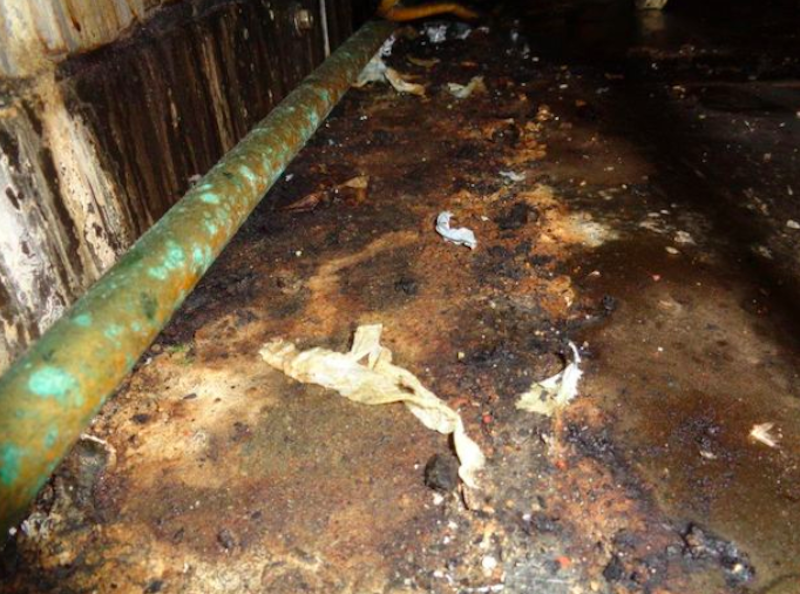 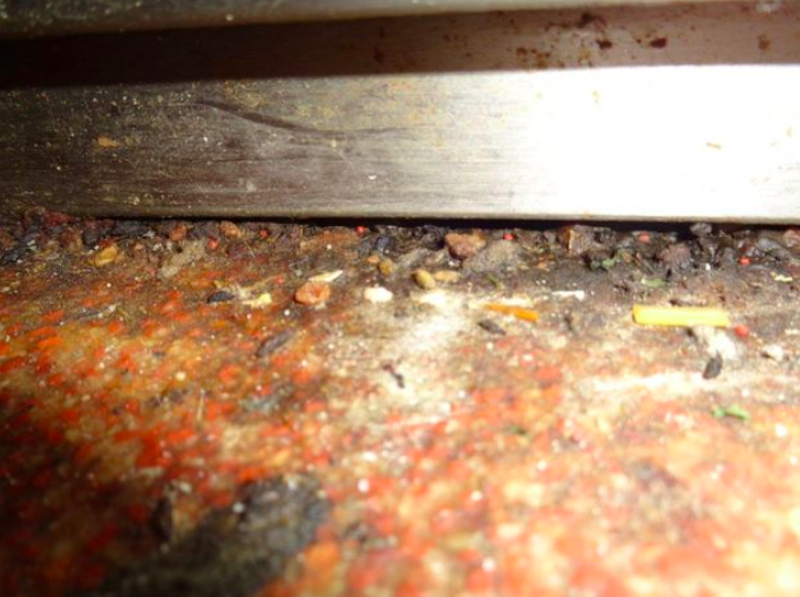 The newspaper reports that the officers visited the restaurant in August 2017 after one diner reported seeing a rodent running across the restaurant floor.

Restaurant bosses agreed to close the premises following the visit and the restaurant was slapped with a zero hygiene rating.

However, when officers revisited the premises four days after the closure, they found that hygiene standards were still unacceptable and advised that the restaurant remain closed.

The restaurant was finally allowed to reopen on August 12th 2017.

Piccolino operators, Restaurant Bar and Grill Limited, were handed the £25k fine plus £4.5k investigation costs for breaching health and safety laws during a hearing at Liverpool Magistrates Court on November 1st.