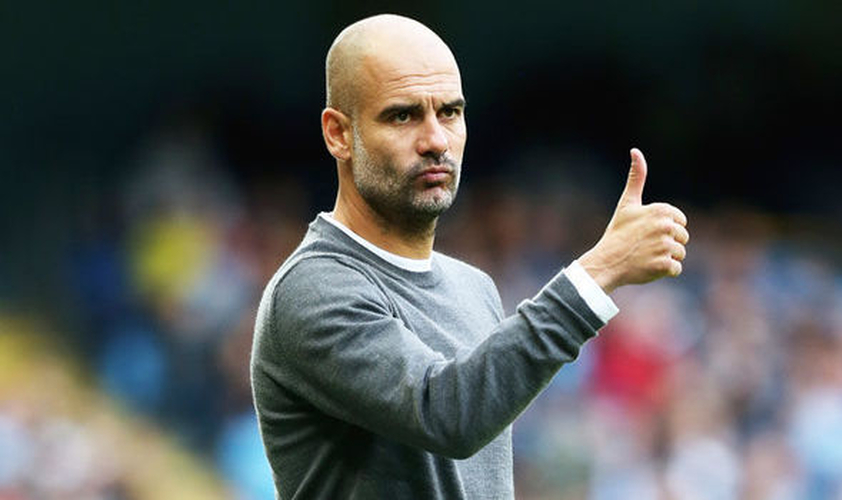 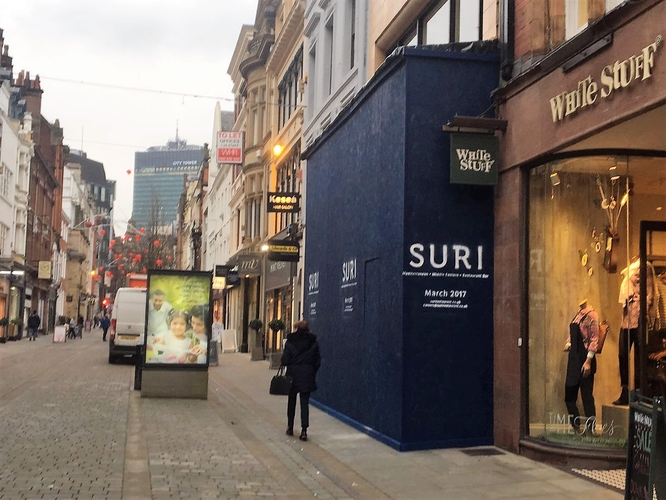 Will it be third time lucky for this tricky King Street venue?

MANCHESTER City boss Pep Guardiola has been revealed as one of the backers behind Tast, a new Catalan restaurant to open on King Street in June. Tast Cuina Catalana, which roughly translates as ‘taste from the Catalan kitchen’, will take over the 120-cover, three floor site previously occupied by the short lived Mediterranean restaurant Suri (which closed last year) and the failed gothic fine dining restaurant Quill.

Investors, who also include City’s director of football Txiki Begiristain, club CEO Ferran Soriano and the Fazenda Group, have a few tricks up their sleeves to make sure this restaurant will not go the way of its previous incarnations. To ensure the cooking is up to scratch, they have teamed up with multi-Michelin star chef Paco Perez.

Paco is the chef patron of not one, but two Michelin 2* restaurants - Miramar, in Llançà, Girona, as well as ‘Enoteca at the Arts Hotel’ in Barcelona, a city in which he owns five other restaurants. He is also behind the Michelin starred Restaurant Cinc at the Hotel Das Stue in Berlin – a very busy man.

Despite Paco Perez’s culinary record, he doesn’t intend to offer a fine dining menu at Tast. Instead, his aim is to simply create a warm, friendly and affordable atmosphere for anyone wishing to experience an authentic celebration of Catalan food and wine.

Tast will have a casual dining and bar area on the ground floor, a first-floor dining room and a second floor with private rooms where customers have the option of a tasting menu. As well as serving traditional Catalan starters and mains, the Tast menu will offer ‘tastets’ – small plates and nibbles to share with drinks.

The region of Catalonia is renowned worldwide for its gastronomy with the distinct character trait of offering a deeper attention to detail. Its location on the Mediterranean Sea and the Pyrenees has created the perfect environment for producing a variety of high-quality seafood, well bred meat and poultry and sun ripened fruit and vegetables. The region also produces some of the best old world wines with renowned D.O's (Denominació d’Origen) including Penedès, Montsant, Empordà, Tarragona and Costers del Segre and one D.O.C (Denominació d’Origen Controlada), Priorat.

A few doors away from Tast, multi award-winning Spanish-influenced restaurant, El Gato Negro has already established a demand for this kind of cuisine and is the only restaurant in Manchester to hold a Michelin Guide Bib Gourmand. It has been such a success that chef Simon Shaw is now looking to expand and open other branches.

In regard to his upcoming Manchester restaurant, chef Paco Perez says: “We are delighted to bring the Catalan cuisine to Manchester and to be part of the amazing team behind Tast.” (Perhaps he is unaware that Manchester already has quite a few Spanish and Catalan restaurants.)

Fazenda director Tomas Maunier says: “We are hugely excited to be working with these amazing creative talents. Catalonia has a distinctive identity and culture from that of Spain and our ambition is to introduce people to its wonderful tastes and flavours. Paco’s reputation is immense and we will serve some of his and Pep’s favourite Catalan dishes, both traditional and innovative.”

The new restaurant is planning to open in June 2018