RAISE a stein in celebration – Oktoberfest is back at the Bierkeller for two weeks of authentic Bavarian festivities.

From 19 September to 2 October, the Bierkeller will be filled with the traditional rousing sounds of oompah music, singing and clinking glasses as Germany’s favourite beer and folk festival takes over.

The Bierkeller team are experts in recreating an unrivalled Bavarian atmosphere every weekend of the year. Oktoberfest sees them bring all the usual party and more, every night for two fun-filled weeks.

There’ll be live music and plenty of crowd participation from The Amazing Bavarian Stompers, who have a reputation as one of the best, and most energetic oompah bands in the country. 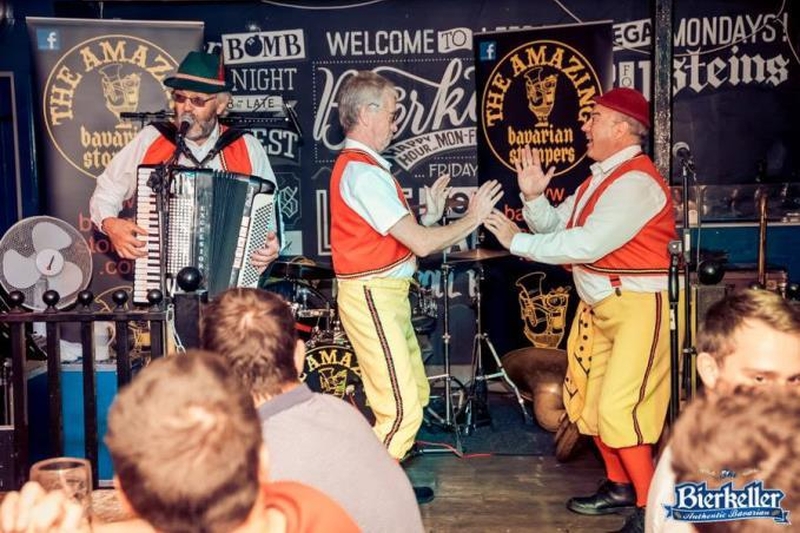 They will be joined by waitresses in traditional Bavarian dress, adding to the authentic feel of the nights and keeping the steins of German beer flowing. They can carry at least three of the giant frothing glasses in each hand, so there’s no danger of anyone going thirsty. 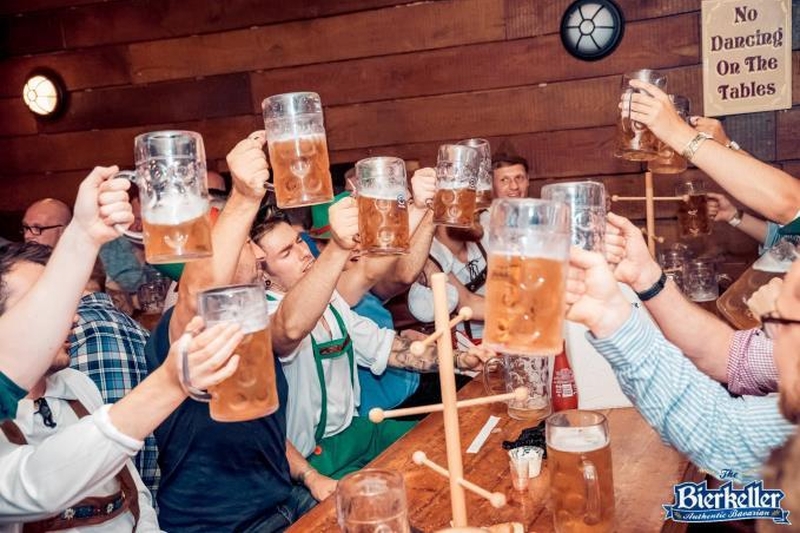 The Bierkeller complex in the Printworks is one of the city's biggest venues. Over Oktoberfest, more than 1,000 people are expected to join in the fun in its traditional Bierkeller, Shooters sports bar and Around The World bar, which specialises in beers and cocktails.

Dating back more than two centuries, Oktoberfest is an important part of Bavarian culture and the biggest date in the German festival calendar. Over the past few years it’s become increasingly popular in the UK, with most cities now hosting their own version. 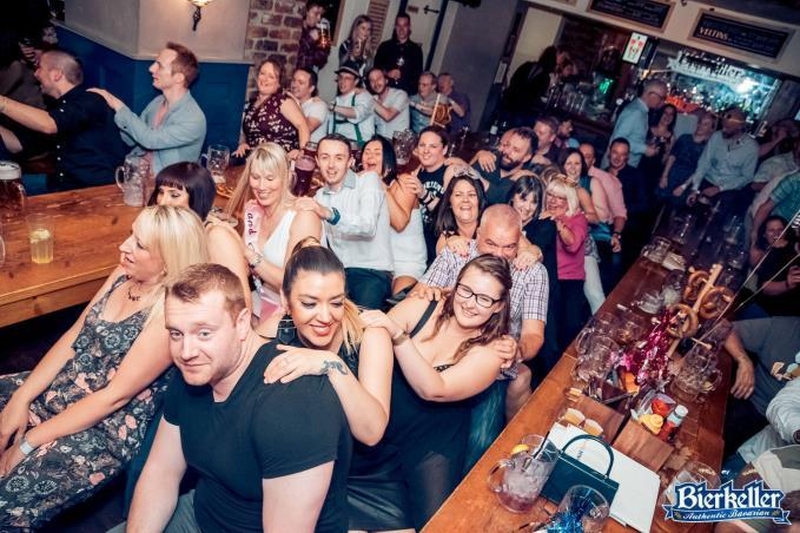 But as Isaac Mayne, head of marketing and promotions for Bierkeller, explains, they have the know-how to create something traditional and memorable.

“A lot of the team have flown over to see for themselves the Oktoberfest celebrations in Munich and then they’ve brought that back here, so the experience is as authentic as it possibly can be,” he says.

“And we always have a real focus on value for money for our customers, so there’s no price increases for Oktoberfest because we just want people to get involved and enjoy it.

“You can’t go to the Bierkeller and not have fun. The atmosphere is fantastic, everyone’s up and singing and having a ball. It’s like the best New Year’s Eve party – but with Oktoberfest it’s happening every night for two weeks.”

Oktoberfest takes place at the Bierkeller, Printworks, from 19 September to 2 October. 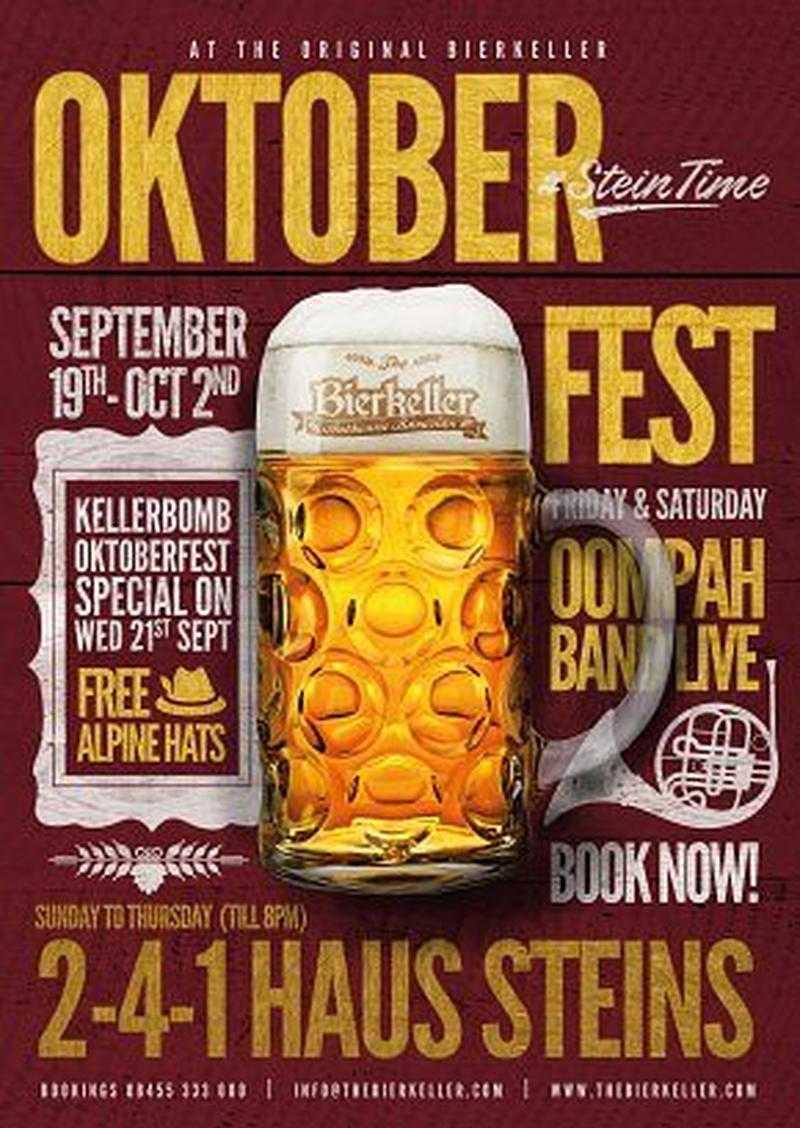