How might people’s habits change once it has been introduced?

I hesitated before writing this. In most industries sex sells, but in politics it can be your downfall.

Take for example Damian Green, whose parliamentary computer was found to have pornography on, which he then denied, and the debacle quickly turned into a resignation following some of his claims.

However I have been surprised about the lack of debate on how this is going to impact local communities - mainly that hard copies of pornography are likely to be bought and sold at a greater volume from outlets such as those in the Northern Quarter. We’ve all walked past them but I have never seen the need to go in one and the NQ has long shed its image of having an element of sleaze about it for a trendy new look.

Pornography has been around since the invention of the camera but the rate in which some consume it has reached unhealthy levels. The days where young lads - and let’s face it, it is mainly young lads - rooted through their dads' closest and under their bed to find an old magazine are long gone. Smart phones have given the masses quick access to unfettered and unfiltered amounts of pornography. It might be free and accessible but is that a good thing? 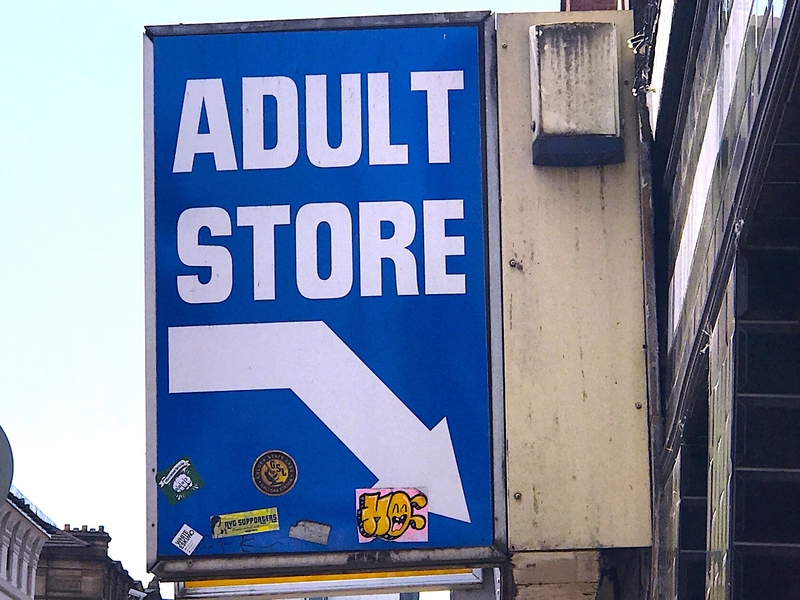 The Government believe that the ban will help stop children being damaged from both watching too much pornography and extreme pornography. It is a fact that greater numbers of young men are going to their GPs complaining of erectile dysfunction as they have become desensitised to real life by what they have been consuming online.

So it sounds very sensible to try and limit somewhat what is being consumed. I am no prude, but if your formative years have been spent watching so much pornography you face problems having a healthy sex life with a partner later in life it is surely something that must be tackled both through some element of Government control but also through education. 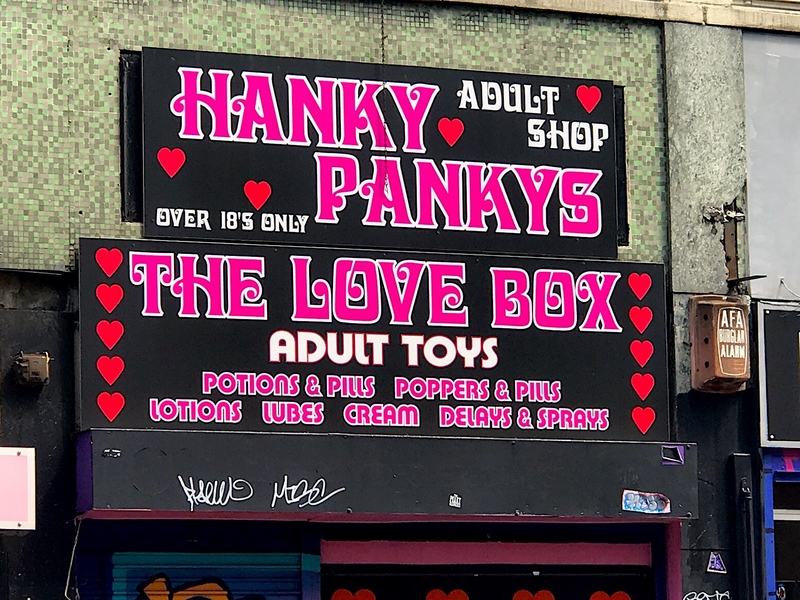 Groups who believe it is privacy issue, believe it is just a tick-box exercise and it isn’t going to stop those under 18 from going online to watch pornography as they will find ways around it. There is probably an element of truth here but what I believe it will do is change the way in which those who want to consume pornography do it. If people are genuinely concerned about it being known what they watch they will consume it in away that is less likely to be traced to them - they will buy hard copies, most likely from shops and with cash. 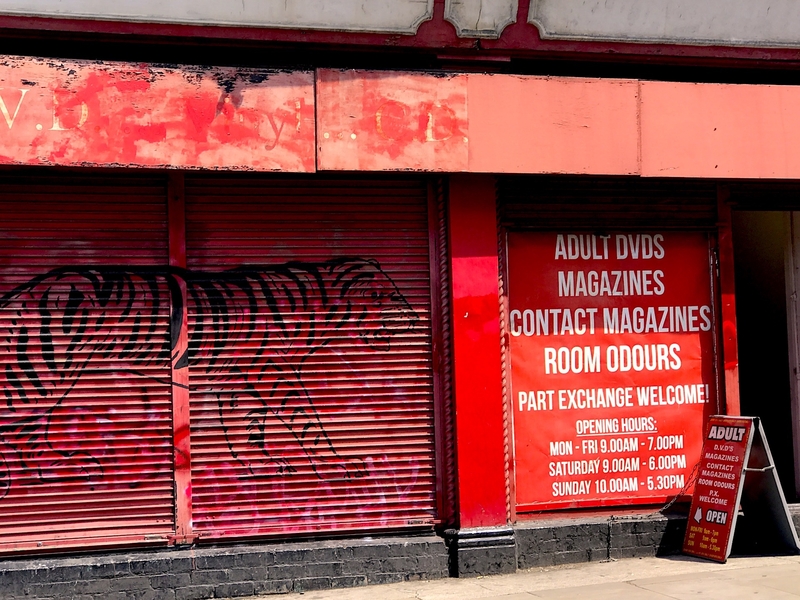 In the end it’s nobody's business what people watch and how they choose to watch it but if we can nudge people into making healthier choices then maybe it is not such a bad thing. I am not in favour of impinging on people’s privacy rights, however, so unless the Government legislates so that those types of privacy breaches are not publishable - even if deemed in the public interest - then many will never sit comfortable knowing what they watch might one day be revealed. Despite this I find it unlikely that MPs are going to try and stop the ban.

John Blundell is a Labour councillor for Smallbridge and Firgrove, and the Cabinet Member for Regeneration, Business, Skills & Employment on Rochdale Council.