New development will be the largest, most efficient office floorspace in central Manchester

Contemporary cultural and commercial hub First Street – home to such venues as WOOD, Indian Tiffin Room and er, HOME - is expanding yet again.

As well as plans to hopefully transform the roof of Q-Park car park into a tropical sky garden called Roofff later this year, the popular neighbourhood has now welcomed 170,000 sq ft of Grade A office space in the shape of N08 First Street.

Situated on the edge of Manchester’s newest public square, Tony Wilson Place, N08 has been brought to life as a design-led building, and boasts 26,000 sq ft of open space which tenants can make completely their own, together with a smaller suite of 11,990 sq ft situated on the sixth floor.

The building’s key feature, however, is its six double-height winter gardens, offering unique breakout and collaborative spaces. Perfect for employers and employees to get creative. 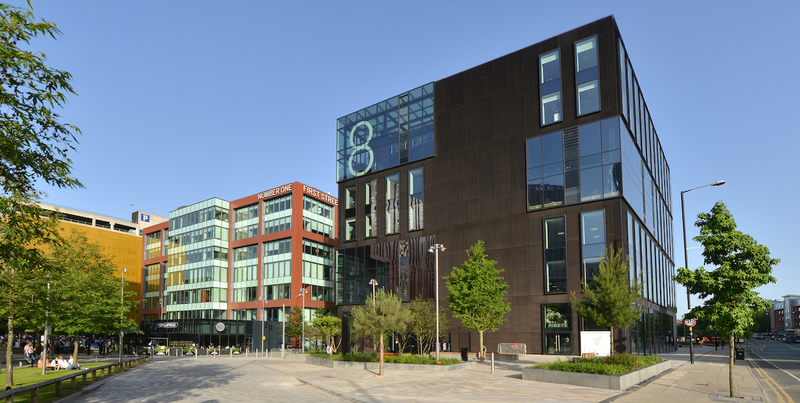 Currently, the neighbourhood offers a variety of mixed-use units including a Sainsbury’s, Junk Yard Golf and high-end steak restaurant Ribeye (reviewed here). Vertigo, a plant based restaurant is planning to open later this month.

But while its vast array of bars and restaurants makes First Street a popular destination for city dwellers to play, it is also fast becoming a desirable place to work. And it hugely benefits from its prime position; in walking distance of the city centre, close to Oxford Road station and adjacent to Deansgate Castlefield Metrolink stop - making it easy to commute. 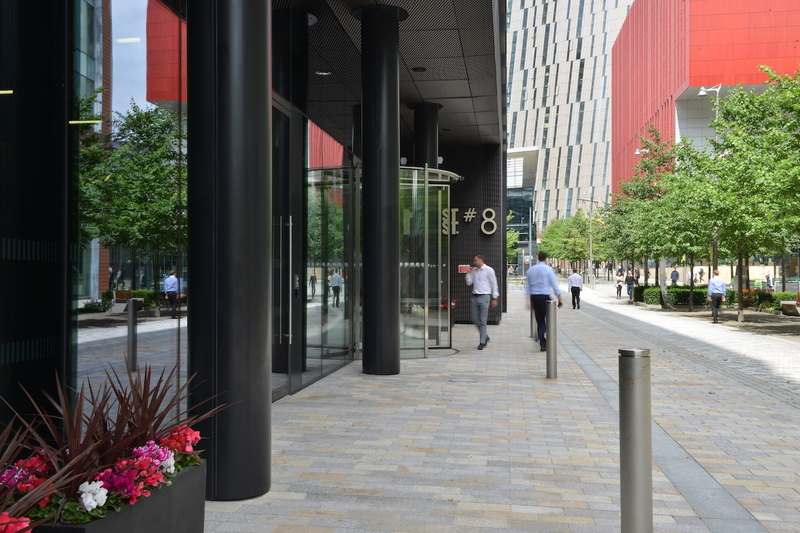 Chris Cheap, Managing Director of UK Regions at Avison Young, who both advised on the lettings and manages the scheme on behalf of GMPF, said: “N08 is a fantastic addition to Manchester’s buoyant office market, and is another key milestone for this dynamic new quarter in the city.

“The location and surrounding amenity are second to none, and we are confident that it will continue to be a great success.

“Gazprom, ODEON and WSP electing to relocate to N08 is a clear endorsement of the quality of both the building itself and the wider First Street estate.

“We look forward to welcoming more exciting occupiers to the space –there are two suites remaining with the fourth floor representing the largest, most efficient office floorspace available in central Manchester.” 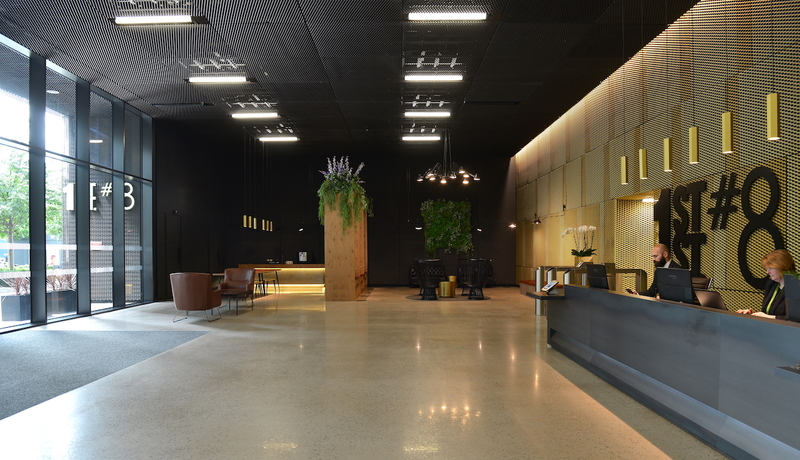 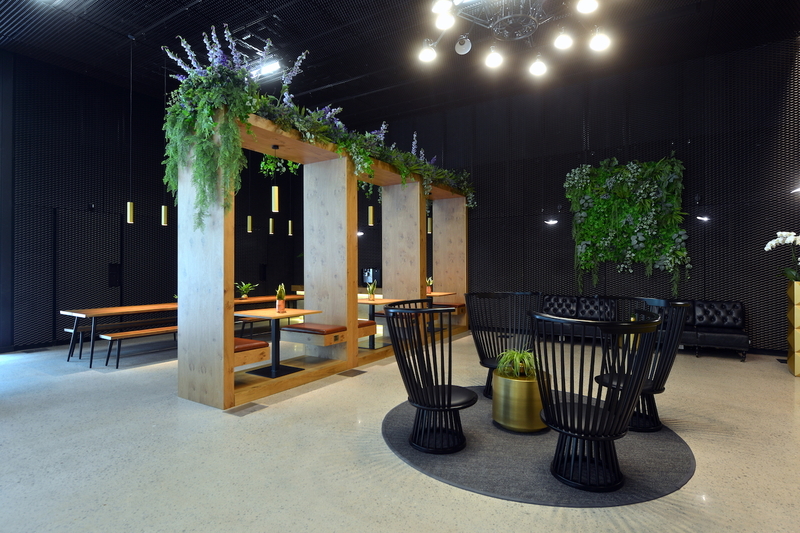 Jamie Hills, Development Director at Ask Real Estate, added: “N08 has been a crucial project for the estate, adding a significant number of people to the working population which now stands at over 3,500. The success of N08 has given us the confidence to progress with the next phase of development at First Street and we look forward to sharing our proposals over the coming months.

Dan Williams, Head of Development at PATRIZIA UK & Ireland, said: “The building’s exceptional quality is evidenced by the fact that it has already attracted tenants of a hugely high class, and we have no doubt that it will continue to do so – indeed, N08 was 80% pre-let prior to being complete.

“This is the latest step in the ongoing evolution of First Street, as we continue to galvanise this important gateway to the city and meet an ever-increasing demand for first-class commercial space.”