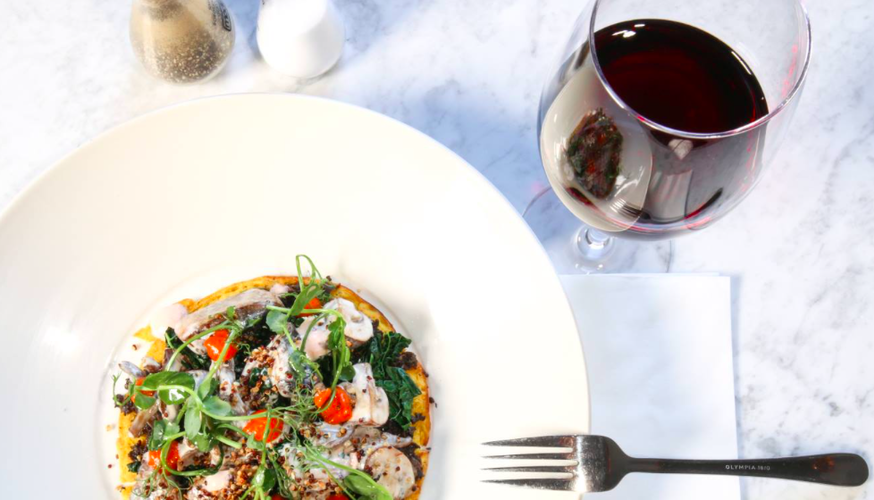 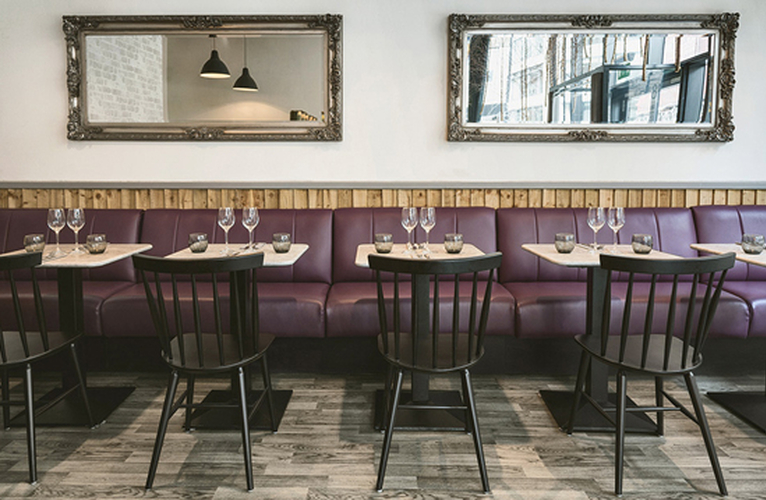 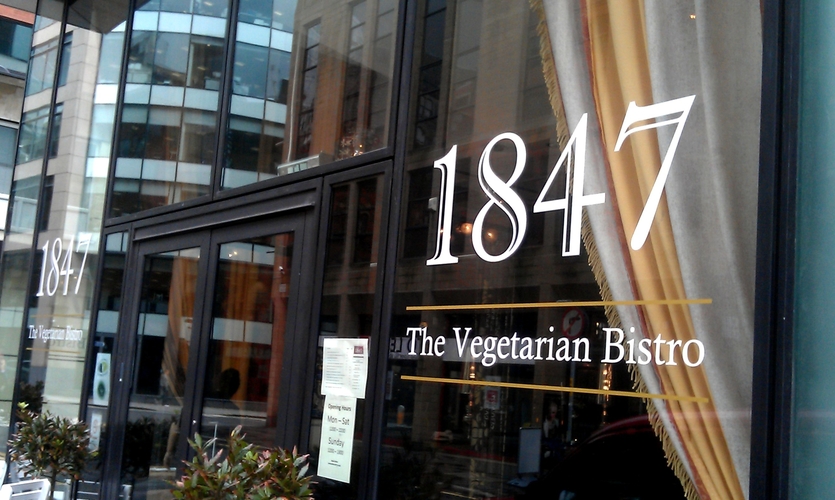 One restaurant closes, another reopens – so goes Manchester’s turbulent food and drink scene.

Just a week gone since the struggling Suri bowed out and the next operator is ready to make a go of it on King Street - less than four months after some argy bargy with their landlord saw them out on the street themselves.

Closed at their original site on Moseley Street in May, independent vegetarian bistro 1847 is preparing to move into new premises at 55 King Street - on the once sleepy drag between King Street and Chapel Walks, buoyed in recent times by the opening of Grafene and Mangobean Coffee.

Owner Damien Davenport – who launched the first 1847 in 2010 followed by restaurants in Bristol, Birmingham and Brighton – tells Confidential the new venue will seat around 80 with a standalone bar running alongside the restaurant.

Davenport expects to collect the keys later this week and has suggested the planned October launch could be brought forward to September.

Named after the year the Vegetarian Society was formed in the city, 1847 specialises in contemporary vegetarian fine dining with dishes such as basil crème stuffed beets, saffron and white bean barley risotto, and their trademark take on fish & chips with battered halloumi and lemon curd.

The restaurant is now on the hunt for a Head Chef – apply here.