A bevy of new Manchester bars you might have missed

New places continue to open at an alarming rate and with everyone focusing on the Christmas madness, you'd be forgiven for missing one or two of the latest batch. We're here to help.

From the bougie BLVD to the bearded Beatnikz taproom, here are five new or recent bar openings to add to your i-SPY book of boozers. 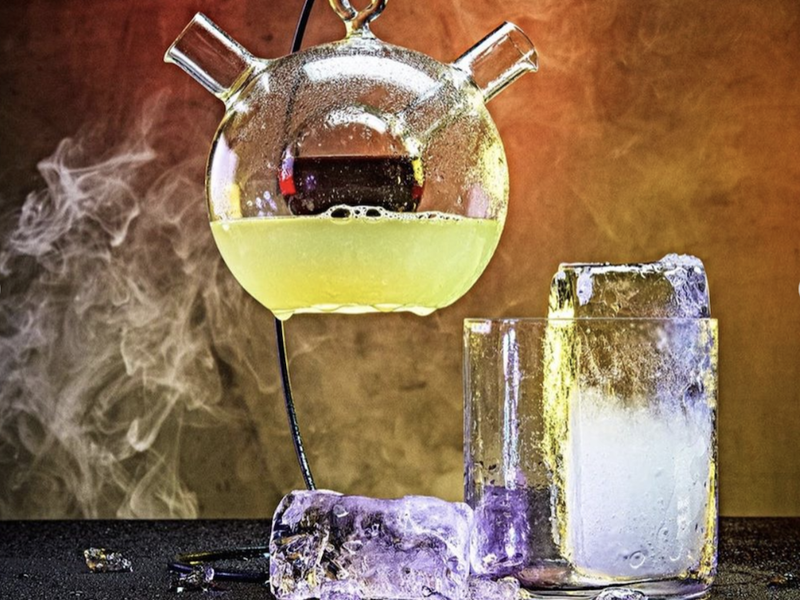 What: One Eight Six

In what we reckon is a first for Manchester, this is a barbershop meets cocktail bar complete with live soul and Motown music or DJs seven nights a week. The barbers is open from 7am-7pm every day with the downstairs cocktail bar staying open later. The cocktails look absolutely batshit crazy and where else can you pop in for a beard trim and an espresso martini at the same time? 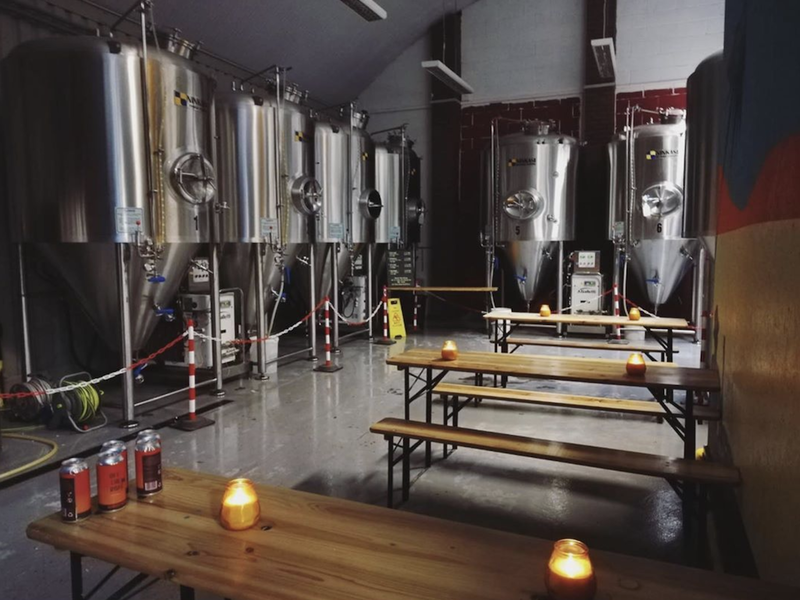 Red Bank is looking tasty these days with GRUB already there, The Spärrows moving in next year, and Beatnikz reopening their taproom there. The award-winning local indie brewery open their doors as a taproom every Saturday from 12-9pm so fans and curious folk alike can sample a regularly changing line up of beers straight from the keg. Expect to sup bevvies like a black rye IPA, a mango mosaic pale and a brand new dry hopped sour. You can buy cans to take away too. 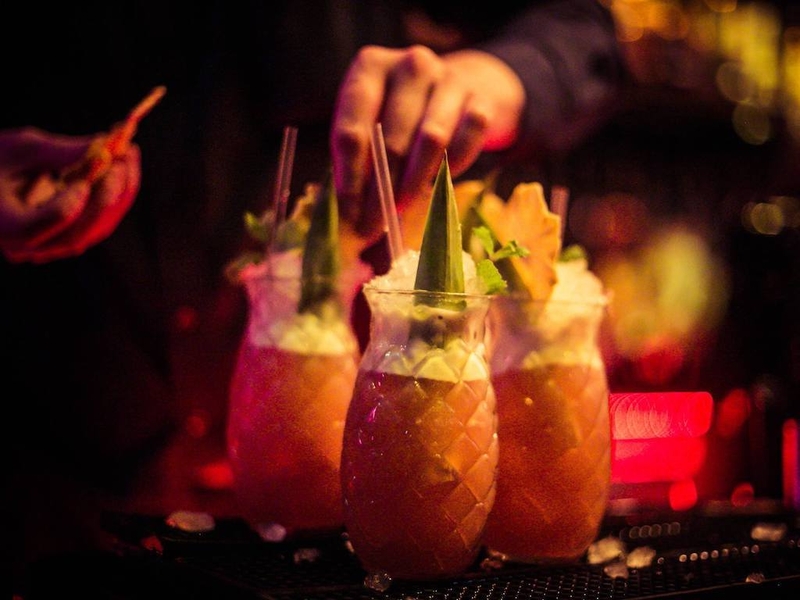 What: Be At One

After popping up in Barton Arcade for a while, Be At One finally opened in a more permanent spot in the space formerly know as Living Room on Deansgate on November 15th. The Deansgate crowd will be more than satisfied with over 100 cocktails from Amaretto Sours to Woo Woos on offer and a 3am license on Fridays and Saturdays. There’s even a rewards app with a secret menu and ‘appi hour’. 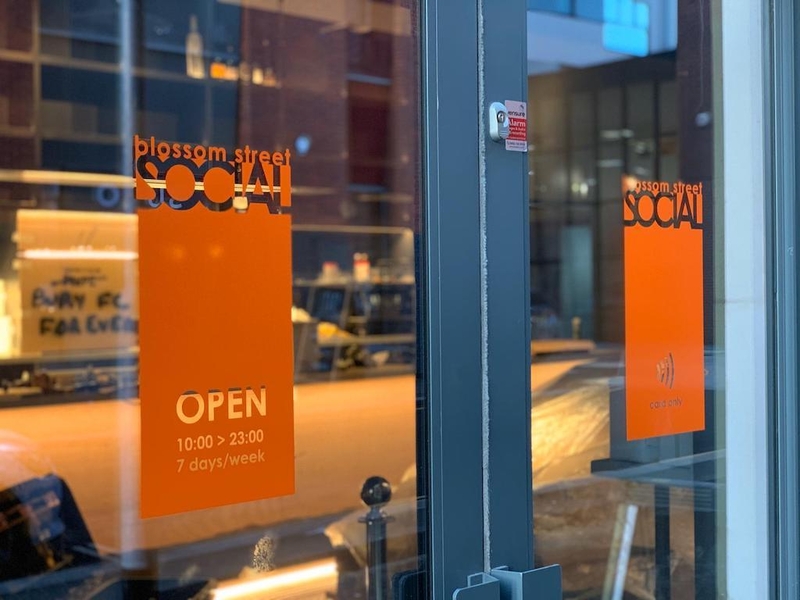 When: Hopefully before the end of the year

We first wrote about this 'new' opening over a year ago and - rejoice! - it finally looks ready to open its doors any day now. From the oenophiles over at Hanging Ditch wine merchants comes a bigger project in Ancoats, cosying up alongside the likes of Erst, Elnecot, Rudy's, The Jane Eyre and the now Michelin starred Mana. Blossom Street Social will combine retail and social with a bottle shop and fine wine available by the class via a Coravin system as well as coffee, craft beer and cocktails. An exciting addition to the area. 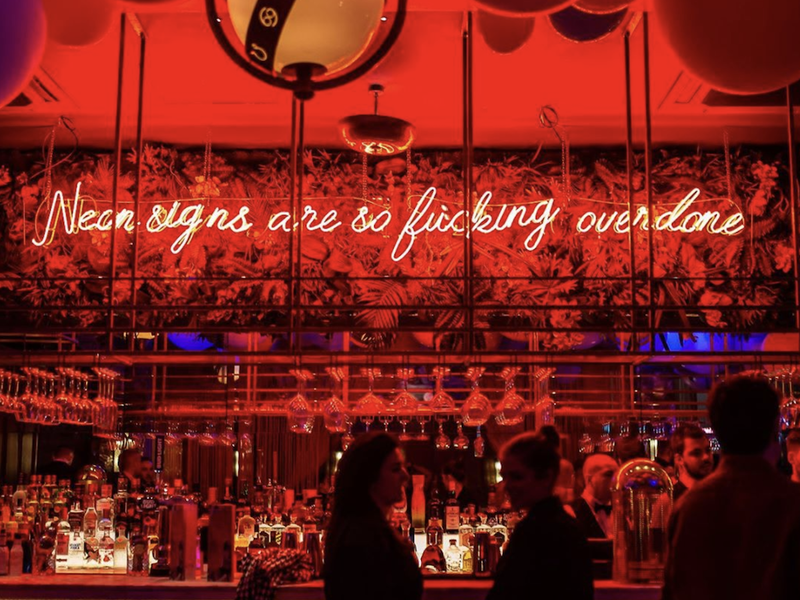