Having 'already blazed a trail through the capital’s dining scene' (their words) Edwardian Hotels London is preparing to open their fourth Kitchen on Manchester's Peter Street on October 13th.

Following the opening of kitchens in Mayfair, Leicester Square and Monmouth, the Peter Street Kitchen will take over the space in Manchester's Radisson Blu Edwardian hotel formerly occupied by Opus One - which closed in June.

Part of a multi-million pound investment in their hotels, the 'dynamic new concept that skilfully embraces the art of shared dining' (their words) will offer an 'array of exquisitely prepared small plates' (their words) of Japanese and Mexican origin, such as yellowtail sashimi with spicy yuzu soy, shredded crab with spicy ginger mayo tostadas, and robata Mezcal-glazed smoked paprika ribs.

The 'sophisticated yet unassuming setting' (their words) will also boast a Bar & Rikyu Lounge serving yuzu-flavoured sake and a cocktail menu by Dan Berger - formerly of The Ned and The Blind Pig.

Peter Street Kitchen will also 'offer the pinnacle of service' (yep, their words) with staff having been put through 'an intensive seven-week training period including an immersion into Japanese food and drink, culture and etiquette' (that's a good'un).

Amir Jati, Edwardian Hotels London’s Service Excellence Director, said: “This concept has proved enormously popular in London, with Leicester Square Kitchen in the top five of both Peruvian and Mexican restaurants. We know that Peter Street Kitchen will be a similar game-changer within Manchester’s booming restaurant scene.” 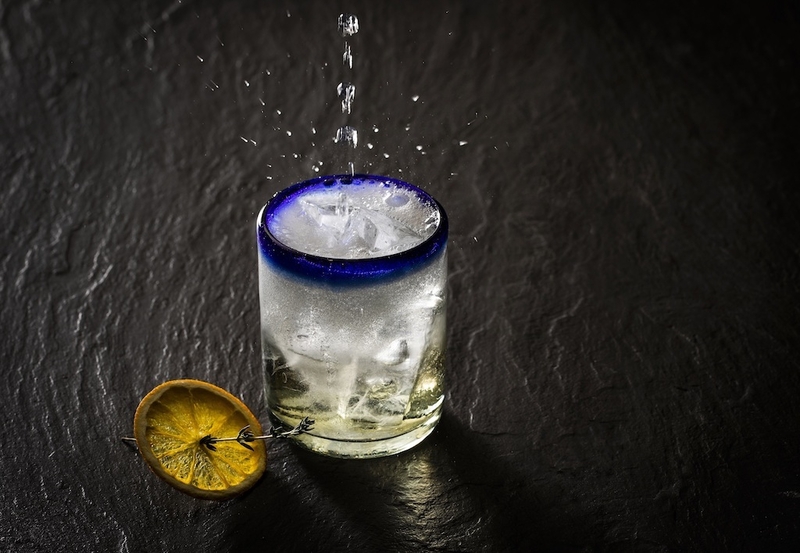 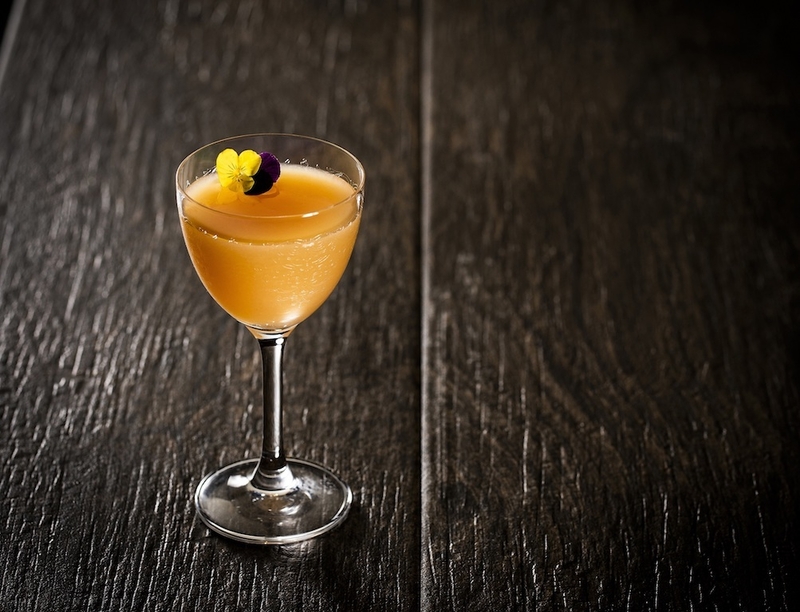 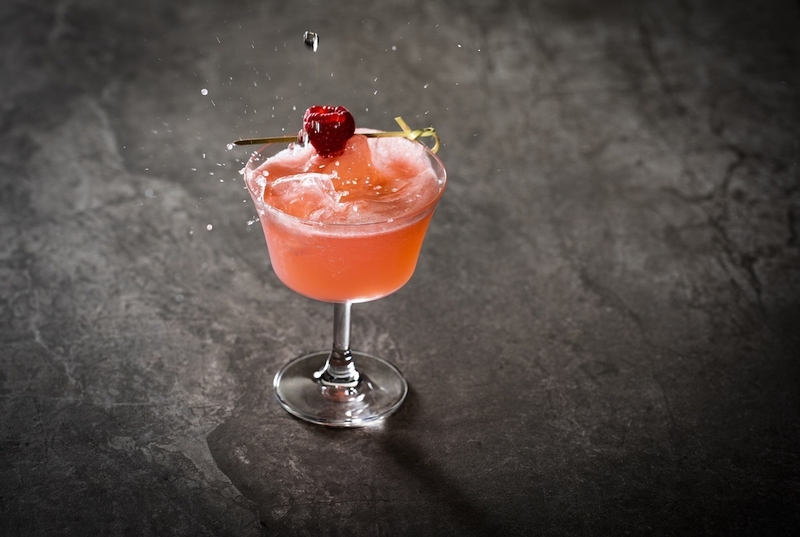 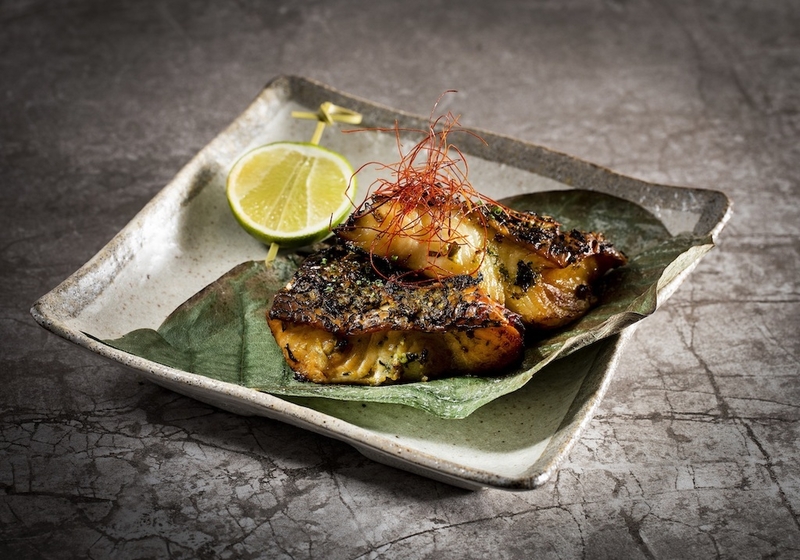 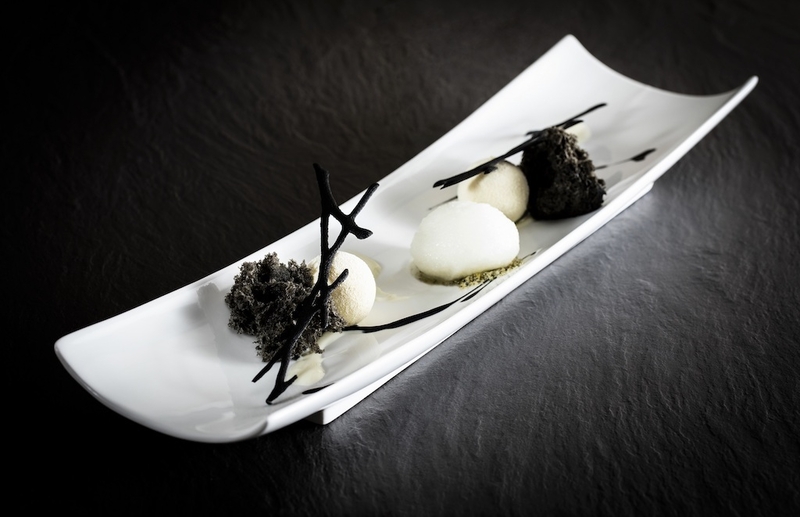