The council has taken the move to suspend the venue's licence following an altercation in the early hours of Monday morning which saw a member of the public seriously injured.

In a statement, the venue said the individual had previously been ejected from the venue but returned 'demonstrating threatening and dangerous behaviour'.

'As the situation escalated, force was used by the security team and injuries were sustained by the individual', said the statement.

A police spokesperson said they had been called at around 12:50am on Monday to 'reports of a group of men fighting'. Following the incident the police say a 24-year-old man 'presented himself at hospital with serious facial injuries'.

Police say no arrests have so far been made

The venue said it was now conducting a full review of its security procedures and are working closely with the police and the council to avoid further incidents.

'We are determined not to let the actions of a handful of individuals spoil what has become such an integral part of Manchester's nightlife', said the statement.

The full licence hearing will take place on April 12

A spokesperson for Spinningfields Management Company (SMC) said: "We have worked closely with Neighbourhood as well as various city authorities including GMP Licensing over recent months to ensure the venue operates within our strict protocols.

"SMC control the management of Spinningfields public realm but also work hard to ensure building owners and tenants comply with our operational standards as a matter of absolute priority.

SMC work tirelessly to ensure Spinningfields is a secure environment, and as such are supportive of any measures taken by the authorities which guarantee public safety on the estate."

The suspension comes as a major blow to the venue's owner, James Hitchen, who launched Neighbourhood in Spinningfields in 2012. Earlier this year, Hitchen revealed plans to expand the Neighbourhood brand across the UK, following a 'record breaking 2017' and successful openings in Leeds and Liverpool.

Hitchen's company, East Coast Concepts - which received private equity backing from NorthEdge Capital in 2016 - also operates Victor's restaurant in Hale. A second Victor's is due to open in Oxford this summer.

The full licence hearing will take place on April 12. 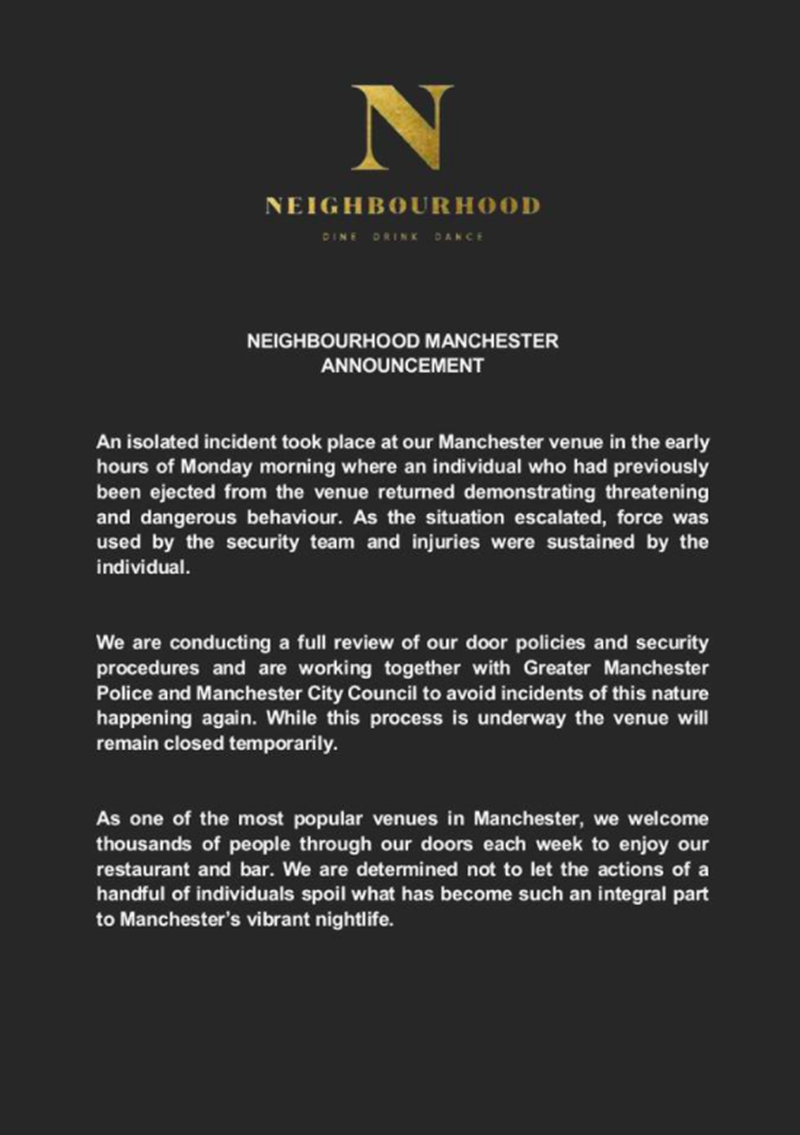 Did anyone really use the 'pop-up' cycle lanes on the A56 over lockdown?
● / Dinner

City Council to take back control of 13 central car parks from NCP
What you say
Got an account? Login, to comment/rant.
1 Opinions

Mike Batho 22 March 2018
In my day if you got into a scrap with the bouncers, you'd walk to hospital, get your nose straightened, and be back for last orders.... Tsk.

Timetoshine 23 March 2018
Yeah, or you'd just walk away shouting stuff along the lines of "crap club anyway!"
Read Next
● / News 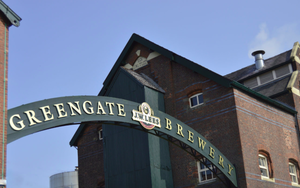 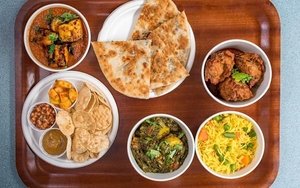 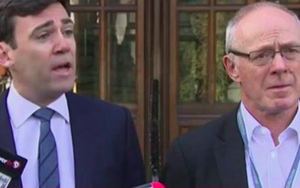 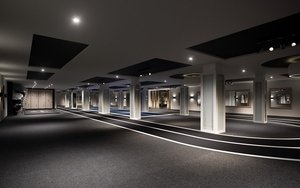