'It looks like a good place for a murder' - Mr Fresh/Peking House, Salford, Reviewed 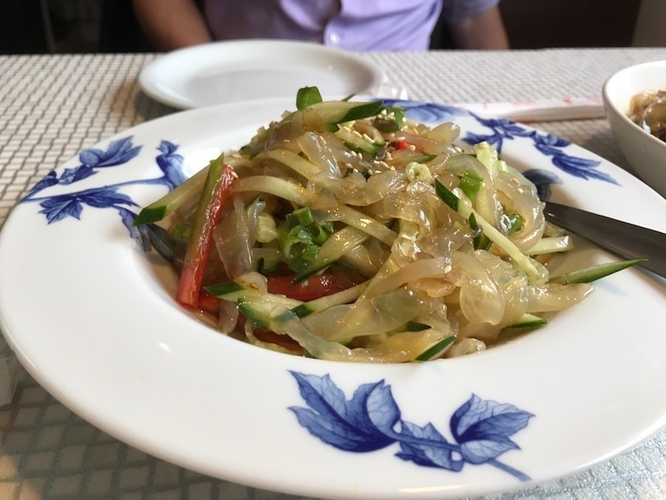 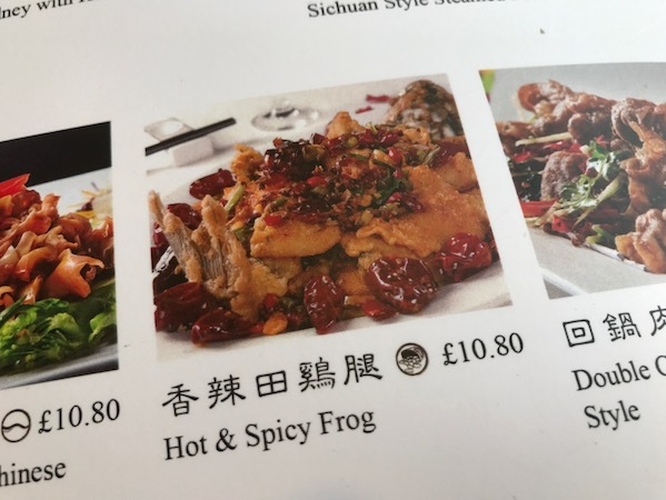 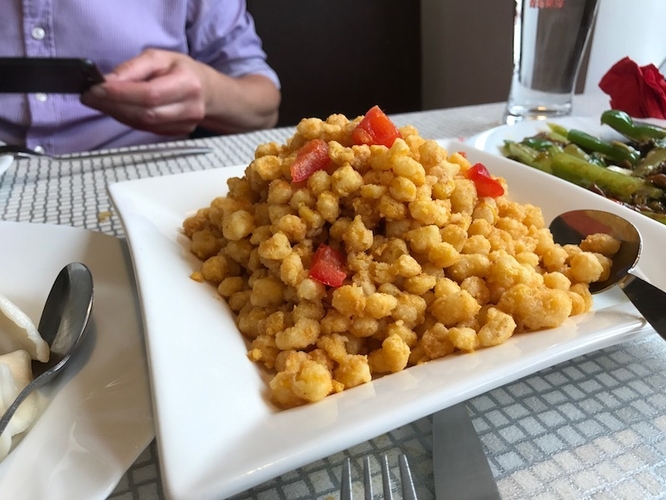 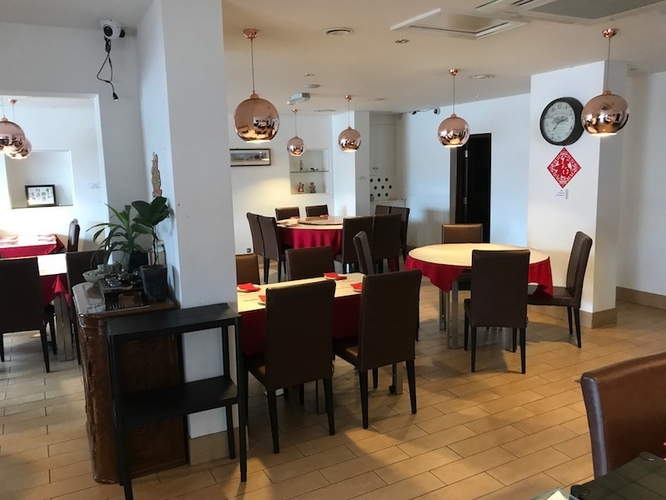 It looks like something from an eighties Barratt Homes catalogue on a suburban estate halfway up a hill and three miles from the nearest pub. Or maybe even a place of murder in a low-budget B-movie.

Liverpool Street in Salford is the most unlikely place for a restaurant within a mile of Manchester city centre, and it’s housed in the most unlikely building. Even the name is confusing. It’s either called Peking House, Shi Wei Xian or Mr Fresh depending on which menu you pick up.

I like the sound of Mr Fresh, although I expect him to be a pine-scented toilet deodorizer. Tap in a search and you’ll find he’s also a fast food joint in Dubrovnik and a rapper called Adam.

I was murderously hungry on a lunchtime Confidential visit with the editor, who was not drinking but did. We both did; Tsingtao beers which were as functional as they usually are.

The food was great, a no holds barred Chinese menu with a Beijing accent, as Peking House in the triptych of titles indicates. The menu is filled with gizzards, feet, tongue, lungs, kidneys, traters (they mean trotters) and stewed chick with mushrooms – exactly how I like my chicks. The most curious dish title was ‘Hot & Spicy Frog Hot Pot.’

We gave the frog the jump and went for other exotica. The jelly noodle with beef (£6.80) is a cold dish and bloody lovely with a tough glutinous taste that delights. It looks a picture and packs a punch - highly recommended. The jelly is starch jelly apparently, a technical description which proves again that nothing improves by being placed on a forensic table.

The ducks tongue dish (£10.50) mouthed a powerfully silent quack of intense flavours with an oily mix of spices, celery, peppers and of course, tongues - all shining as though recently polished. You slide the flesh off the tongues leaving the cartilage behind. There’s not much flesh on the tongue but what there is fatty and rich with a subtle texture. Picking at these throughout the meal was enjoyable.

The homemade pork dumplings (£5.80) looked the part but left a vinegary aftertaste that was hard to lose. Better by far was the star of the show, the master dish; the pigs trotters (£8.50) with chilli, onion, spring onion and sesame, shining even brighter than the duck tongues. The trotters were fatty and meaty, and played their part in the entertaining game of sliding the meat off the bones and gristle. This is a properly carnivorous plate and a fine conclusion to the meal.

There was only one bum note, the sweet corn covered with 'slated' (salted presumably) egg yolk (£8). This looked like a sulphurous slag heap and tasted like it.

The service is polite and efficient, the décor plain but satisfying. There’s even a private dining room which would be great for watching a match with friends while eating gizzard and frog.

So while this variously-titled restaurant might look odd and out-of-the-way it definitely deserves a visit. I liked it immensely. After a series of launches, reviews and revelries over the previous ten days the food was a perfect oily pick-me-up.

I left feeling as though me, myself, I was the perfect summation, embodiment and personification of Mr Fresh. 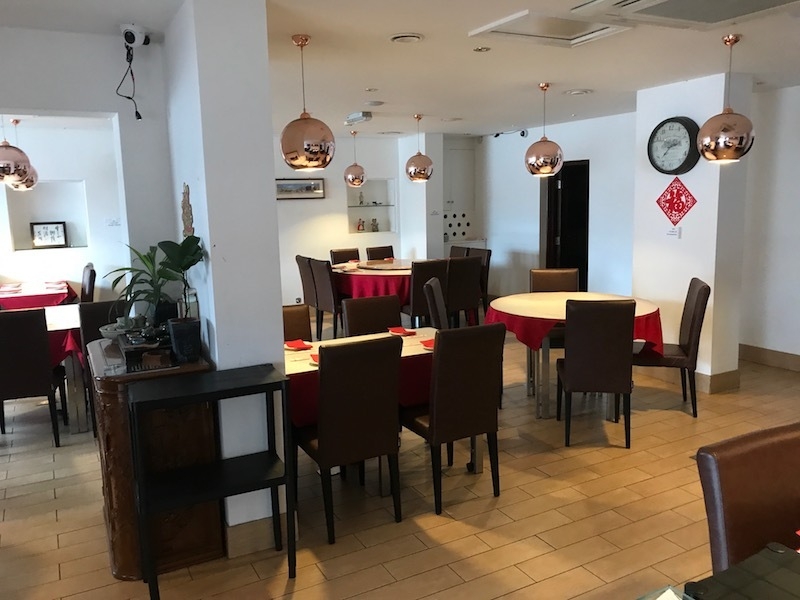