The Parklife and Warehouse Project boss (pictured) will be tasked with championing and developing the region's nightlife scene, making it a 'stronger, safer and better connected destination'.

Lord - a board member of the UK Night Time Industries Association - first told Confidential of his plan to push for a 'Night Czar' in early 2017, having seen similar roles created in London and Amsterdam.

He said: “I’ll be taking a look at what is missing from our night-time economy, what we need to improve on and developing what is working well. From talking and listening to key voices across Greater Manchester, I envisage a synergy emerging, which will create a list of targets that I'll be setting and announcing in the coming months."

“The night-time economy is the fifth biggest industry in the country, employing more than 8% of the UK’s workforce and here in Greater Manchester, we have always recognised its importance."

Speaking to Confidential about the role last year, Lord expressed his frustration with the city's late night transport strategy. He said: "Is Manchester really a 24 hour city? I see people having to get a taxi home from the Warehouse Project because the trams have stopped running. Why not keep them going until 3am at the weekends at least? I'm certain it would pay for itself.

"If Manchester really wants to become a 24 hour city, it's these things we need to look at," he added.

Lord - who put on his first club night at the Hacienda in the early 90s - will be supported in the role by a night-time economy panel made up of representatives from local authorities and the private, voluntary and community sectors.

The news was announced during a Facebook Live broadcast from The Clarence in Bury - the only town in Greater Manchester with purple flag status (an accreditation for towns and cities offering a vibrant and safe experience).

Mayor Burnham said: “Greater Manchester is known across the country and beyond for its thriving nightlife. By appointing a night-time economy adviser and panel, I want us to build on our strong reputation to make it even better - for residents, visitors and those who work in the sector.

“Sacha brings with him a wealth of experience. He’s a real Greater Manchester success story and I’m thrilled that he’s joining us as our first-ever night-time adviser." 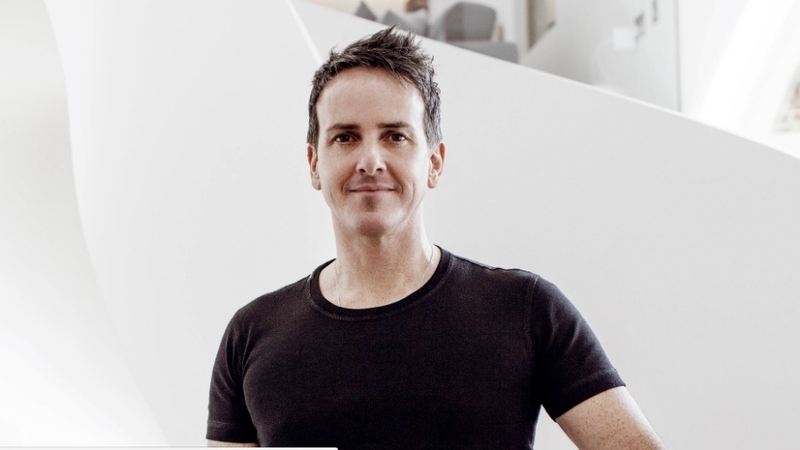 Lord added: "The first thing I'm going to do is visit leaders from the ten boroughs of Greater Manchester and listen to them.

"I've also set up a meeting with the London Night Czar, Amy Lamé, to discuss her time in the role. She's had some wins, such as saving Fabric nightclub, and some losses, so it's important to hear what she has to say."