Which Manchester restaurants made the UK Top 100? 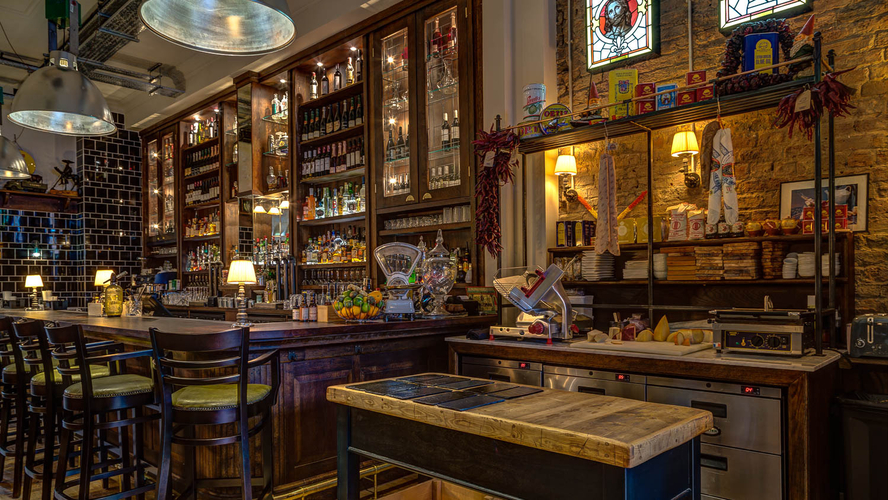 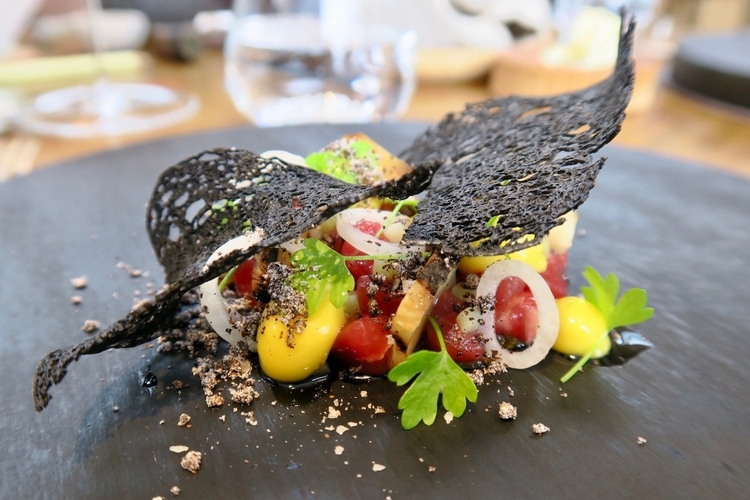 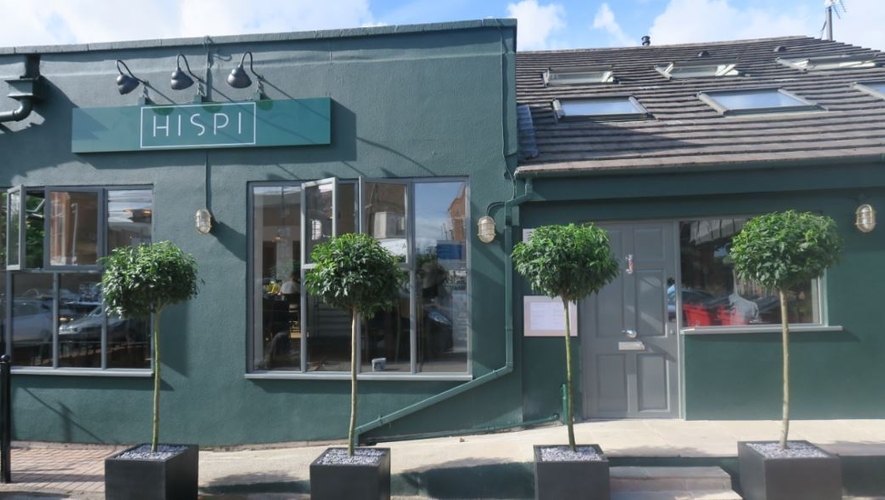 There were some notable absences in this year's list

Now in their tenth year, The National Restaurant Awards - voted for by over 150 judges made up of industry experts including chefs, restaurateurs and food writers - is a shindig recognised as being the largest annual gathering of chefs and restaurateurs in the UK.

His diplomatic observation regarding northerners appears justified, considering over 50% of the restaurants to have made this year’s UK-wide list are based in London, with a proportionately reasonable eight hailing from the North West.

The Sportsman, a seaside pub in Seasalter, Kent was named the best restaurant in the UK for the second year running, while the two-Michelin-star Ledbury, in Notting Hill, came second.

The highest ranking North West establishment was Simon Rogan’s L’Enclume in Cartmel, Cumbria, which ranked seventeenth despite being the proud holder of two Michelin stars, five AA Rosettes and the title of The Good Food Guide’s top restaurant for the fourth consecutive year with a maximum score of 10/10.

Thanks to their extended judging panel, Restaurant's awards tend to champion many more affordable, popular, independent restaurants than the more formal guides, which explains why two restaurants belonging to chef restaurateur Gary Usher made the esteemed list; Sticky Walnut in Hoole near Chester at 47, followed closely by Hispi in Didsbury at 54.

Meanwhile, Manchester city centre-based Spanish restaurant El Gato Negro increased their recent awards haul by being included in the list at number 78 (up from 81 last year.)

There was no mention on this year’s list, however, for The French at the Midland, which was taken over by Great British Menu winner Adam Reid in January after Simon Rogan left prematurely. This despite appearing in last year’s list at number 79.

Aiden Byrne’s Manchester House was also noticeably absent despite it reaching a very respectable 50th in 2016.

Michael O’Hare’s Michelin-starred restaurant, Man Behind The Curtain, in Leeds made it to position 27, but there was no place for his new Manchester project, the space-age Asian restaurant Rabbit In The Moon at the top of the National Football Museum.

No entry either for Stockport’s Where The Light Gets In, which recently came to national attention following a 10/10 review in The Guardian. Though chef Samuel Buckley was recognised as 'one to watch' at the awards.

Newcomer Moor Hall in Aughton, Lancashire, run by chef patron Mark Birchill, who was Rogan’s head chef at L’Enclume for over a decade, made the list at number 70 (we reckon this deserves a much higher position, though it only opened in March).

Other North West restaurants on the list include Lake Road Kitchen in Ambleside (50), the Freemasons at Wiswell (77) and Forest Side in Grasmere (97).

The full Top 100, with last year’s rankings in brackets where applicable: