‘The boldest building of the early 20th century in England is without doubt Edgar Wood’s First Church of Christ Scientist. It is a pioneer work, internationally speaking, of an Expressionism halfway between Gaudi and Germany about 1920. (It is) one of the most original buildings anywhere.’

That's the second time this week we've quoted Pevsner, but then he remains one of the greatest UK commentators on architecture, design and planning. He was right to gush over the First Church of Christ Scientist too, because it truly is both a remarkable and beautiful building. Now known as the Edgar Wood Centre, this Grade 1 listed treasure from 1903-07 in Victoria Park, is opening up once more for tours, events, and weddings.

Perhaps the most impressive element of the building is the way the architect Edgar Wood brought together aspects of the Arts and Crafts and Art Nouveau movements to produce something ‘modern’ and different. Nothing seems to jar or make any of the spaces feel awkward, yet the freedom in design, liberated from historical precedent, lends delight to any trip round the building.

It starts off beautifully with at the edge of the site a lovely little gatehouse, aligned with the main building. Then, instead of the standard transepts of a church being at right angles to the building, Wood turns them into something akin to arms embracing the guest as they approach the handsome wide arch of the former church's entrance. The door here is decorated by potent brass locks from another celebrated artist George Wragge.

The main facade is white rendered, with a window arrangement that resembles a cross, and a stumpy, almost cute, tower to the right. The latter provides internal access to the where the organ used to sit. The facade is much higher than the tower and folded back to meet the roofline of those 'embracing' arms of the building. The tower housed a reading room and a Sunday school respectively.

The interior is light and airy with an exquisitely crafted roof and and elegantly repeating arches encased in marble. There is more marble forming the reredos across the east wall.

But the jaw-dropping element is when you turn back to the entrance. The painted and gilded organ screen (the organ has long gone) is an absolute beauty. It qualifies as one of the most stunning internal features in the whole country. As has often been stated, it is reminiscent of a mushrabiyyah you might find in Islamic design. In other words a light, elegant latticework intended for privacy and shade.

Other lovely elements in the building include notable tile-work especially a superb green tiled fireplace.

The company that owns the Edgar Wood Centre is JPS Real Estate Limited. Danny Samuels, a director of the company, says: “Having this beautiful space in Victoria Park is absolutely fantastic and I couldn’t be prouder to have been fortunate enough to be its custodian.”

Now, at last, many more people can enjoy that beautiful space as well. 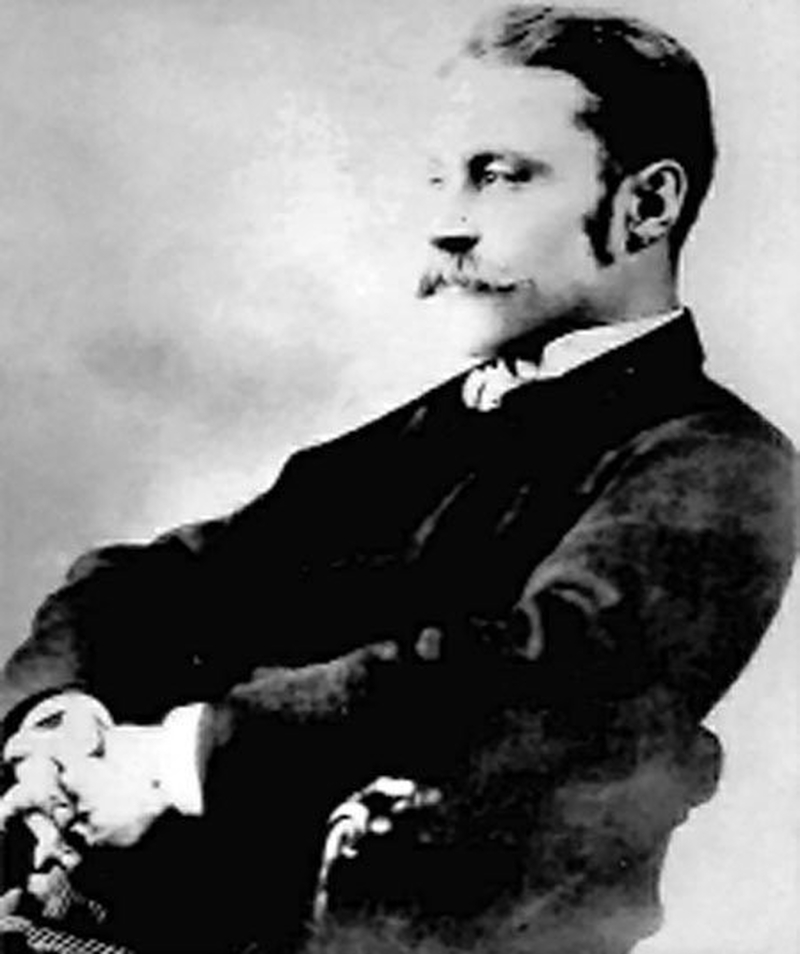 The Edgar Wood back story

As the nineteenth century became the twentieth century, Edgar Wood (1860–1935), became one of the most elusive and brilliant architects this country has ever spawned.

As the chief scholar for Wood, John Archer, has written: ‘(Wood’s) individuality was conspicuously displayed by an eccentric and flamboyant taste in dress. He wore a voluminous black cloak lined with red silk, a broad brimmed hat and carried a silver-handled cane; and he had a dachshund which he called ‘Lily Lies Low’. (Yet), he was no effete dandy but a man of great vehemence, determination and prodigious energy.’

Wood was born and brought up in Middleton, four or so miles north of Manchester city centre, the son of a cotton manufacturer. He was supposed to join the family business but instead he favoured becoming a fine artist. The compromise agreed with the family was that he apply himself to the more practical art of architecture – although he would design tilework, furniture, friezes and so on all his life, becoming a founding member of the Northern Art Workers’ Guild in 1896, examples of which can be seen on the tour.

Many of his commissions came through extended family connections and most writers agree that he preferred smaller commissions over which he could exercise full control. Thus his work is frequently domestic with a few churches, such as First Church of Christ Scientist, small commercial buildings and street and park furniture ranging from water fountains to the 83ft Lindley Clock Tower in Huddersfield. His later collaborations with Henry Sellers prefigured much modernist architecture.

Wood came into a fortune upon his father’s death in 1909. He no longer needed to work so he applied himself less and less to architecture. He eventually retired to Mussolini’s Italy (an odd choice for a man who had been left of centre politically all his life but then again Italy is never an odd choice for an aesthete) and lived out his life at Monte Calvario Imperia close to the French border on the Italian Riviera. He died in 1935.

There is a very active Edgar Wood Society dedicated to celebrating the architect's work. 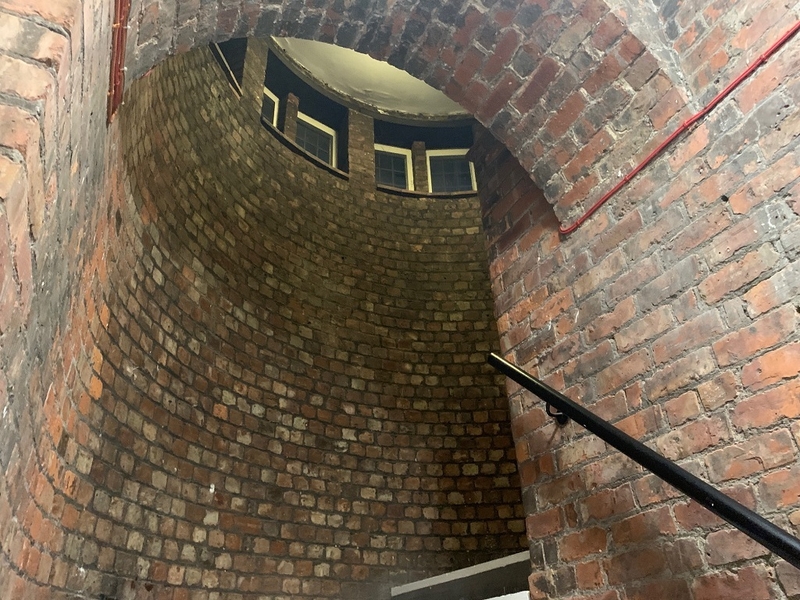