Back To Stories
● / American 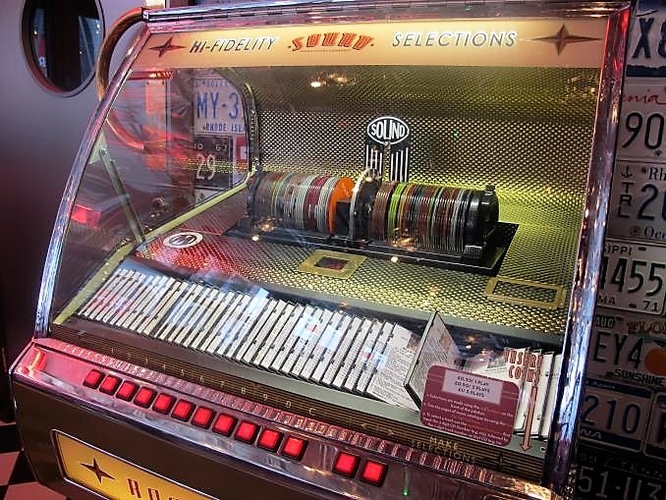 Owners Mark Andrew Developments Ltd (aka MAD) – who run multiple nearby venues including Walrus, Tusk and Hula – have enlisted Christie & Co to find a buyer, with the 25-year leasehold in Basil Chambers on offer for £500,000 (turnover up to 30 Nov was roughly £1 million).

The news follows the recent listing of another restaurant in the MAD portfolio, after struggling Didsbury restaurant Chalk hit the market back in November.

Christie say the sale will allow their client to ‘concentrate on their core wet-led portfolio’, including plans for a new ‘mega bar’ on Northern Quarter’s Stevenson Square.

Infamous came in for a fair amount of stick upon its launch in July 2015, not only for their uncomfortable aping of nearby burger bar, Almost Famous, but also for food which ‘bore the uniform shape and flavour of those bought in and lobbed in the oven’ (read our review here).

The Back To The Future-style interior, however, is a belter, while the site’s prime location on the Shudehill Metrolink line is sure to draw interest.

Confidential cannot yet confirm when/if Infamous Diner will close. MAD Ltd were approached but refused to comment at this stage.