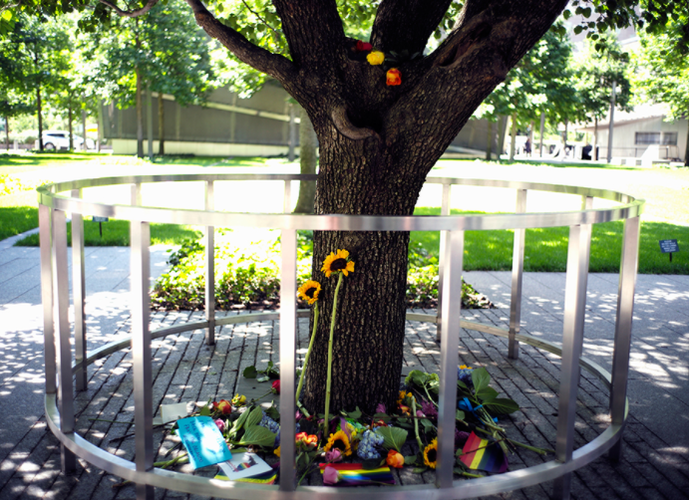 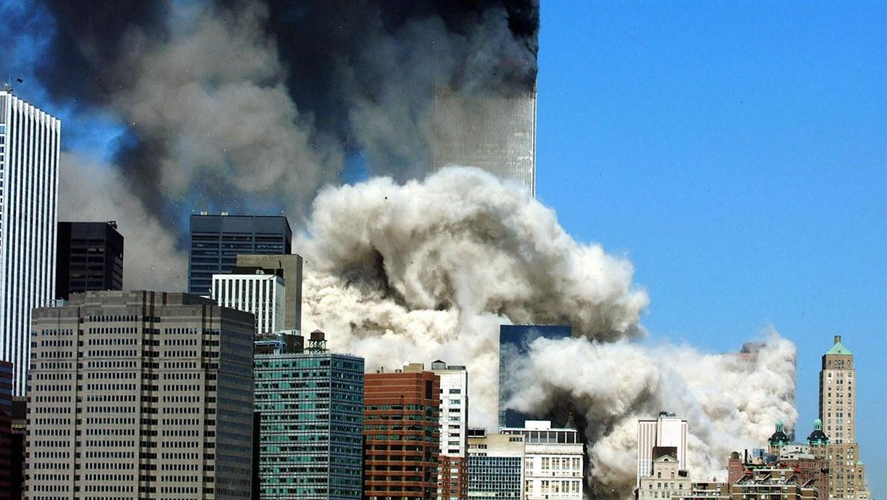 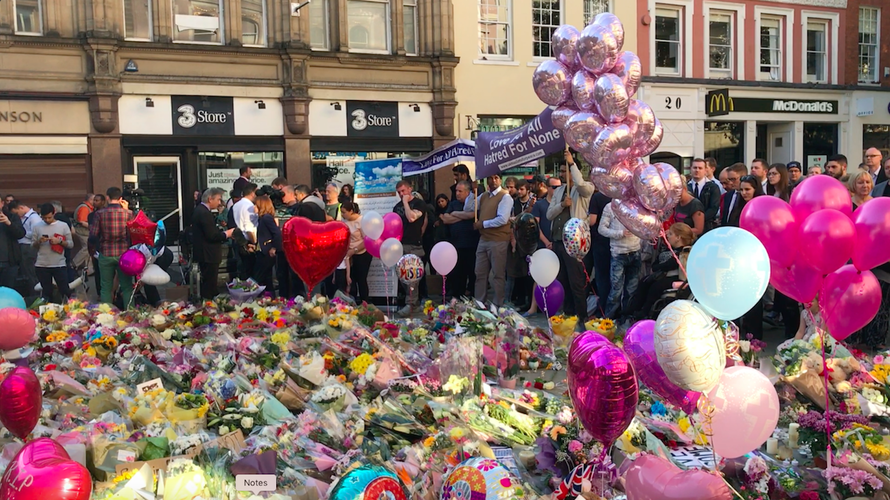 A museum in New York will present the city of Manchester with a poignant gift in the wake of the Arena terror attack which killed 22 people on May 22.

A seedling from a Callery pear tree, extensively damaged but not destroyed by the September 11 attacks on the World Trade Center in 2001, is to be sent to Manchester in a statement of solidarity from New York and the 9/11 Memorial & Museum.

A council spokesperson said the seedling will be considered by a group of city leaders as part of a permanent memorial to victims of the Manchester Arena terror attack.

Sir Richard Leese, leader of Manchester City Council, said: “It’s an honour to accept this tribute from the National September 11 Memorial & Museum and a beautiful reminder of the outpouring of support we received from around the world following the terrible events of May 22.

“The thing that unites all the locations that have received seedlings from the Survivor Tree is not terror but our shared solidarity, courage and resilience.  As the seedling flourishes into a tree I hope that it will come to encompass our shared values and show that we are strongest when we stand together.”

The President of the National September 11 Memorial & Museum, Alice M. Greenwald, said: “The Survivor Tree embodies the strength and resilience demonstrated by our nation after the September 11, 2001 attacks.

“The seedlings distributed through this annual program provide hope and the promise of renewal to communities that have endured unimaginable hardship and suffering like Manchester, Charleston and Haiti.”